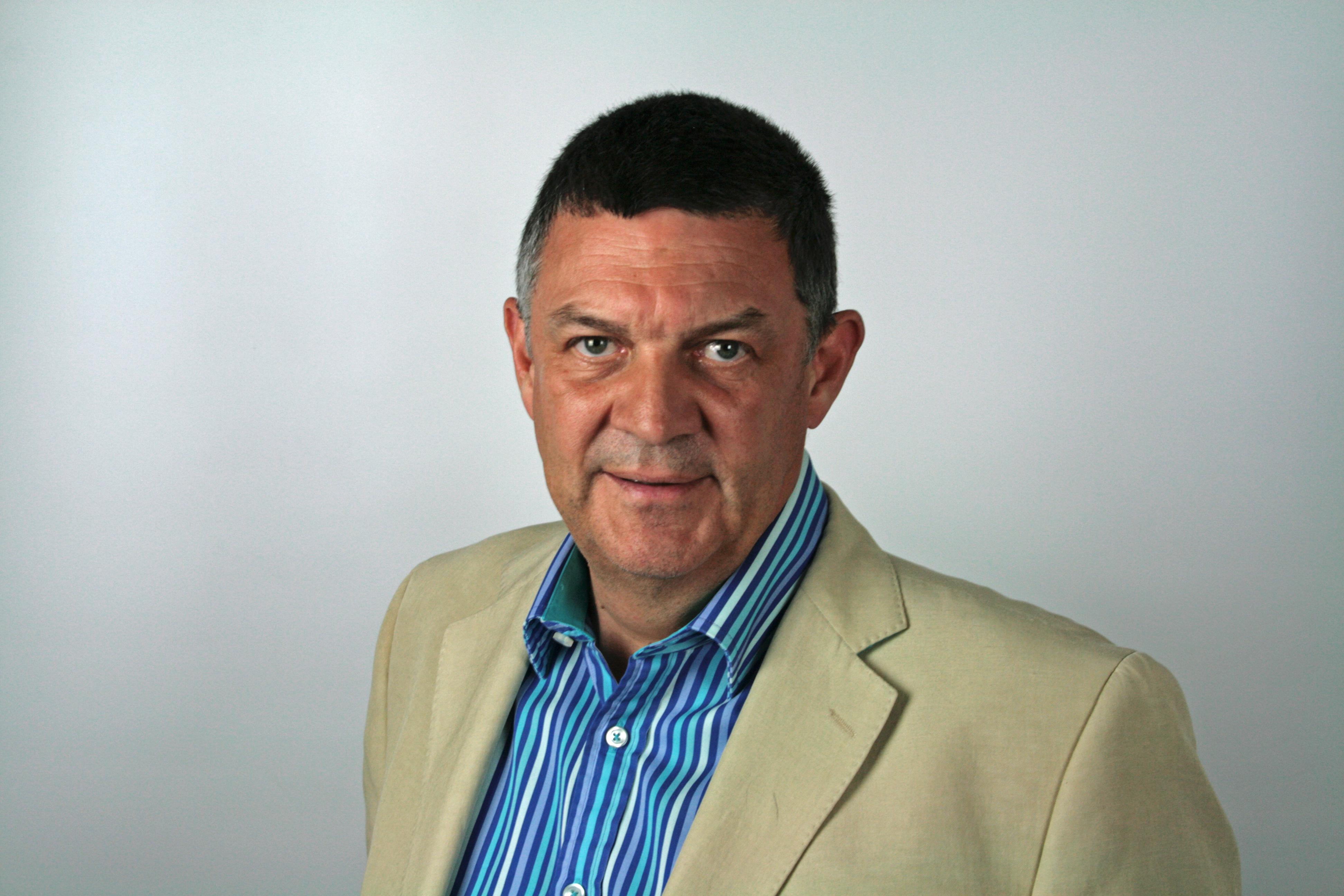 Mr Sheard, who has served as interim CEO since March, will oversee our work in more than 20 countries.

Richard Izard, WVUK’s Chair of Trustees, says: “When Mark joined us as Interim CEO, we had great confidence that his experience, wisdom and long association with World Vision would make him an ideal person to lead World Vision UK. Of course, we were not to know how important those attributes would be, as our work and personal lives so quickly and drastically changed as a result of COVID-19. During this interim season, Mark has brought stability at a time of tremendous change, whilst also leading us through responding positively to that change. As the WVUK Board of Trustees, we feel that with this appointment, we can now look ahead with an even greater confidence.

“In discussions with Mark, he has spoken of the enormous privilege and blessing it has been to lead an organisation called by God to help the most vulnerable children overcome poverty and experience fullness of life. His commitment and passion for our work has been incredibly clear and a source of great inspiration to many of us. We greatly look forward to our continuing work together.”

"World Vision UK does exceptional work and I’m delighted to take up this role permanently. It has been an honour to steer the organisation through the last few months, and I look forward to continuing to play a part in advancing its work to bring great hope to children living in the world’s hardest places," says Mark.

Mark served on the World Vision UK board for nine years between 2007-2016, including a four-year spell as Board Chair. Prior to this, he enjoyed a successful career in advertising and marketing. In 2017 Mark was appointed by Archbishop Justin Welby to the Archbishops’ Council of the Church of England and currently serves in a variety of roles in including as Chair of the Mission and Public Affairs Council and Co-Chair of the Evangelism and Discipleship Steering Group.

More about Our People