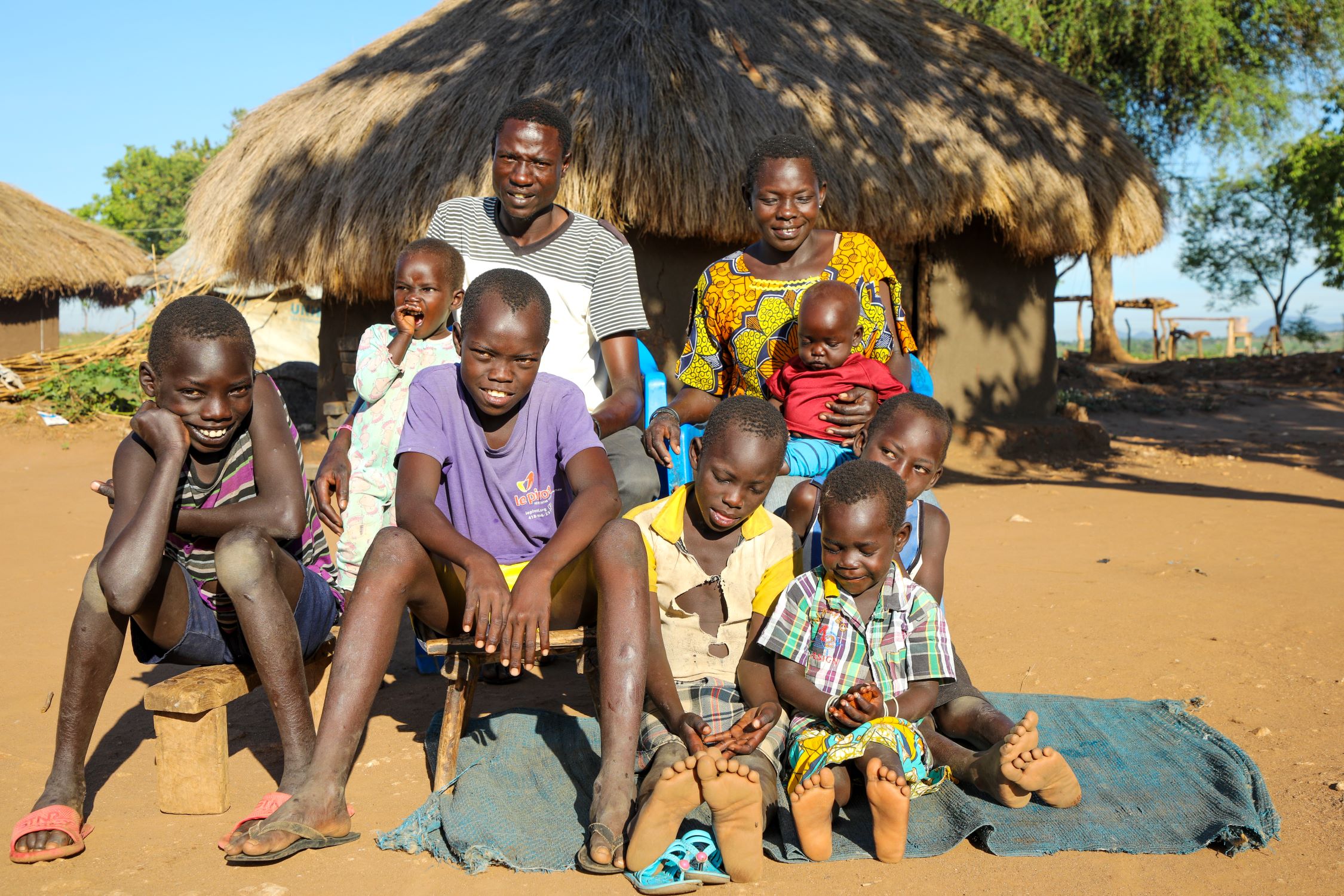 From despair to hope for those fleeing their homes

With so many children and families around the world being forced to leave home because of conflict, COVID and climate change, we’re working to help the most vulnerable children.

Homeless and hurting, families are having to flee all they have known and loved. They endure long, arduous journeys, taking just a few personal belongings - and a desperate hope that there can be a brighter future.

We’re delighted that a partnership with Premier Media will mean that so many more people will now have the chance to help children in the hardest circumstances, helping shattered lives heal.

Those like Mustafa and his family, pictured above. (Mustafa is wearing the purple stripy shirt).

As the war in South Sudan spiralled out of control, many lives were lost and families forced to flee.

Mustafa,10, together with his parents and six siblings were not spared.

Mustafa and his family escaped to Uganda in 2018, ending up at the Omugo refugee settlement. World Vision runs programmes there to provide water, sanitation, hygiene, child protection, resilience and other support.

Edina, Mustafa’s mother, recalls the desperation when they faced the bitter reality of starting from zero. “We had over 18 goats and 20 cows but we lost all of them during the war,” she says.

In 2019, World Vision distributed two goats and ten chicks each to over 2,500 households in the Omugo refugee settlement, to enhance household income and nutrition.

Edina recalls with excitement when she first received her goats. “We had lost everything in South Sudan. I knew that these goats would help us rebuild for the future.”

Although the billy goat died, the remaining nanny goat - who they named Lyete, which means ‘Thank You’ - since gave birth to many others. The family soon boasted 17 goats.

Saving the family from hunger

“If the goats were not there, and with the current food rationing, the children could easily die of hunger,” says Edina, who with the money she earns from selling goats has also been able to start a small food business selling pancakes.

Now Edina is able to save every week with a local Savings Group, where she is a member.

Edina is very grateful for the goats she received from World Vision. “Mustafa and his siblings can go to a better school and have a better future as the goats multiply,” she says.

Edina also hopes that in future they can sell some goats or exchange for cows, to regain their lost herd.

Sadly, Mustafa’s story of leaving everything behind is not an unusual one.

World Vision UK supporters are helping refugees in many parts of the world. Currently the spotlight is on Ukraine.

Your monthly gift will help children fleeing conflict and crisis.

Anna and her daughters, Miroslava, 9, and Malia, 3, slept for days in a basement after the conflict reached their hometown of Haricov.

“When the bomb fell near our house, we left in a hurry,” Anna explains. Like countless others fleeing violence in Ukraine, she first tried moving to different towns that seemed safer within Ukraine. But eventually she realised she had to leave Ukraine all together if she was to find safety for her daughters.

“I don't want them to hear [those] sounds,” she says about the bombs. Malia still shakes when she hears loud noises.

Millions of women have fled Ukraine with their children, nieces, nephews, neighbours and grandchildren. They are arriving – almost one child a second – at the borders with nothing more than a suitcase and a toy.

Whilst a welcome safe haven from the horrors they’ve left behind, refugee reception centres often feel like foreign and unsettling places for children and exhausted women.

World Vision is providing resources to create safe places for children. These child friendly spaces provide children with a place where they play, and are cared for by others, while their caregivers make plans for next steps.

We spoke to Anna while her daughters played in a World Vision play space.  “It is nice. Thank you very much... the kids are not crying,” she says.

As Malia did some colouring, Anna was able to let down her guard and wept as she remembered her country and what they’ve lost.

She hopes that when they get to Germany the girls can rest and feel at peace and also that they’ll be able to get back to school.

World Vision’s play spaces offer a temporary moment for children and their parents to snatch back a little hope amid the despair.

Find out more about the Premier Media partnership. 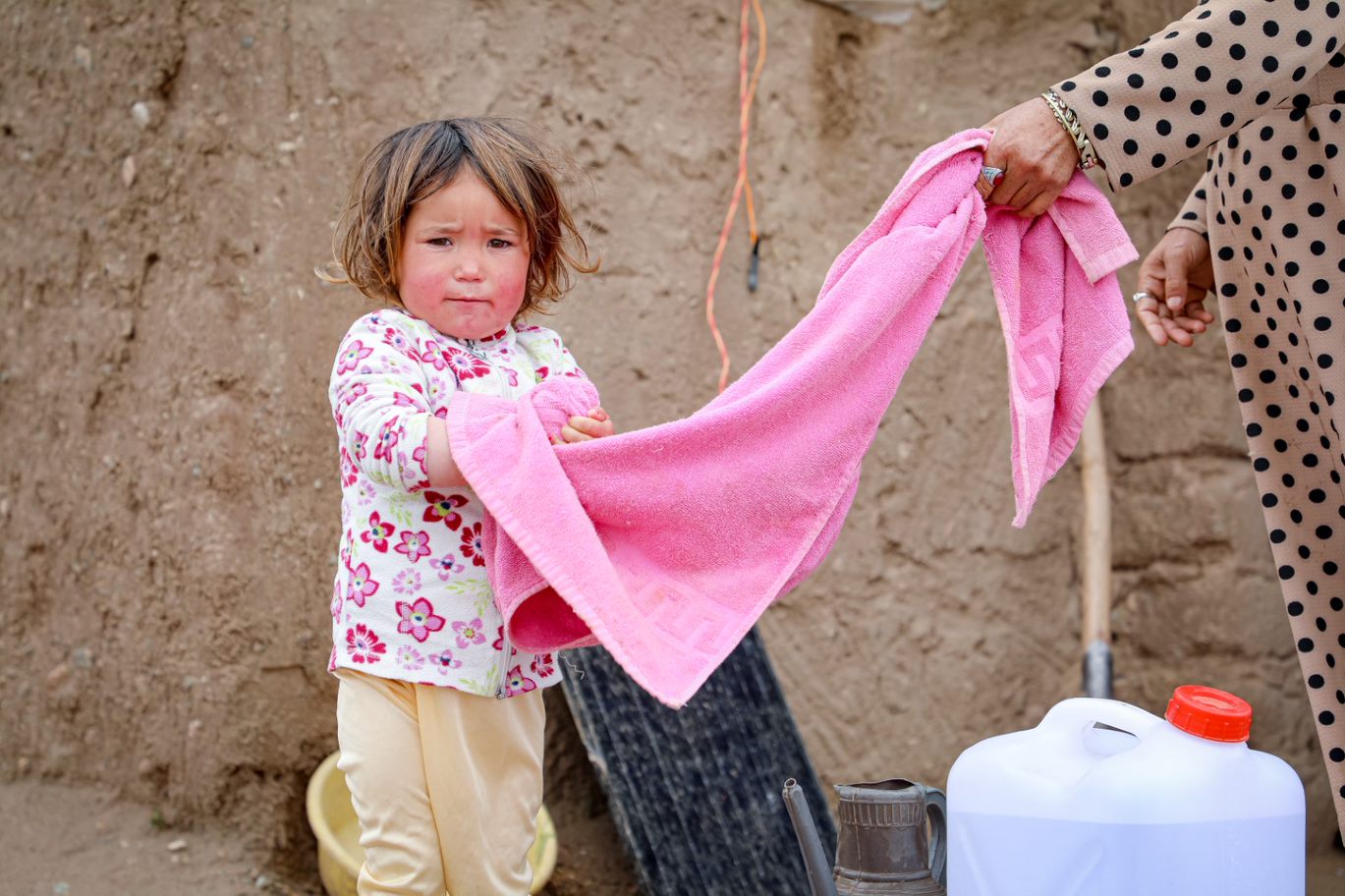 Child refugees are particularly vulnerable. From Syria to South Sudan, help us to keep them safe. 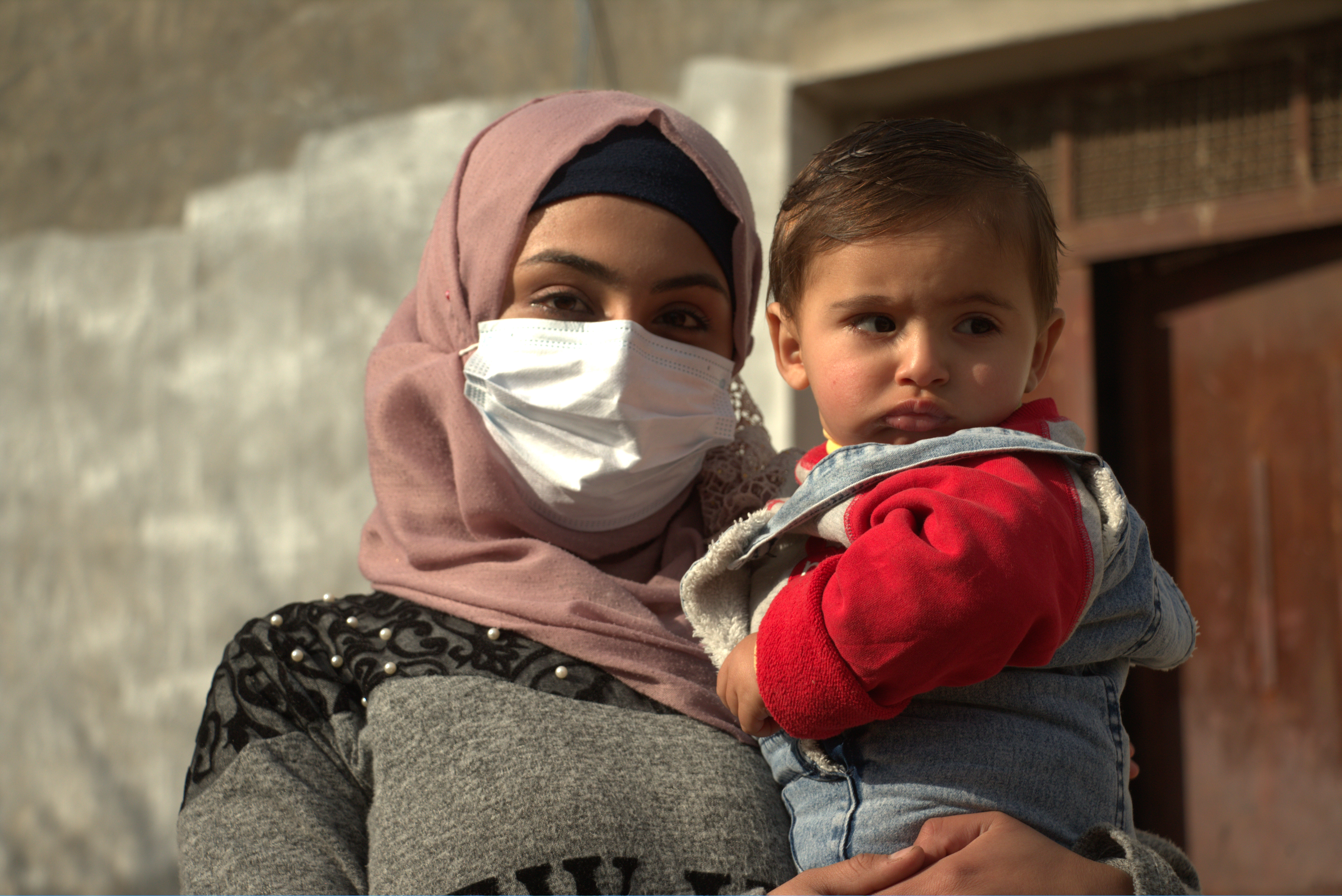 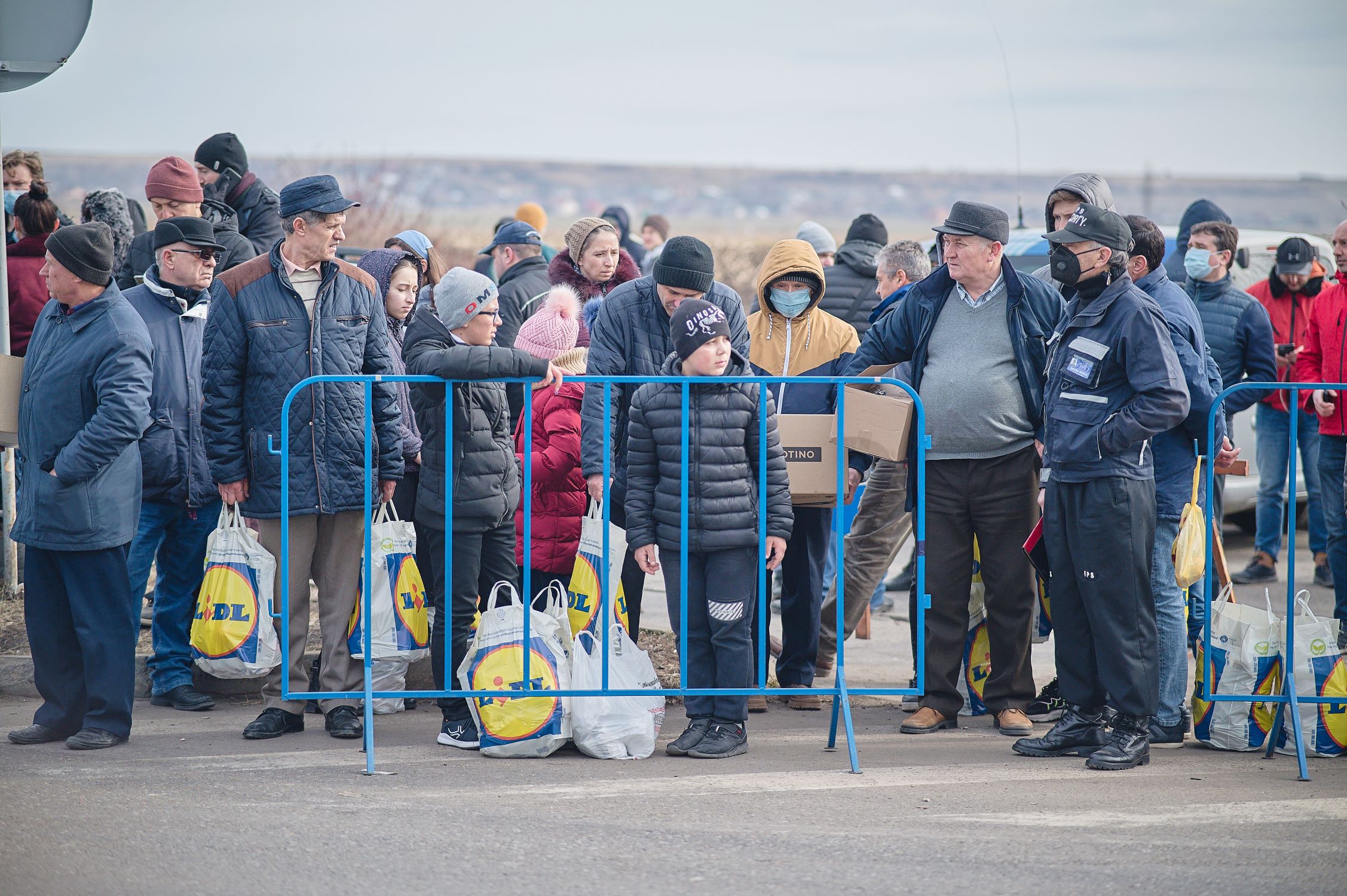