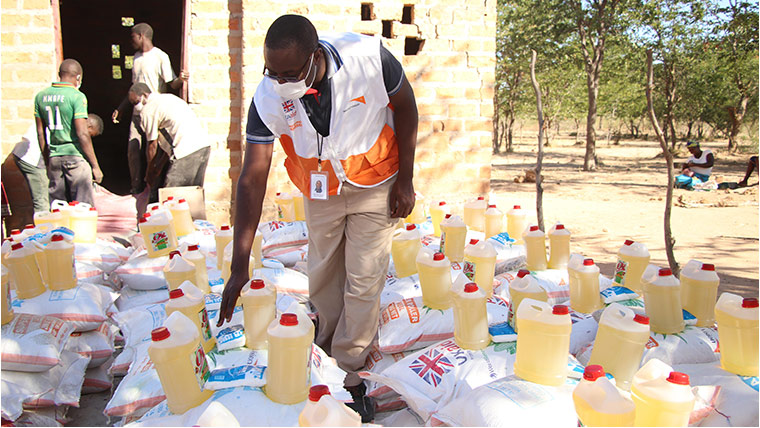 MPs and policy experts will tomorrow (Tuesday 4 August, 5.30pm) discuss the future of UK aid ahead of the merger of the Foreign & Commonwealth and International Development Departments.

The Big Tent Ideas’ digital event, organised in partnership with World Vision UK and FINN Partners, will host a panel of distinguished guests with hands on experience of UK international development policy.

They will ask, as Britain prepares to hold the G7 Presidency and host COP26 next year, how will this merger affect the UK’s influence and impact on the world stage? And what lessons can be drawn from other countries, who have also merged development and foreign affairs departments?

The panel will be made up of:

The free event will be hosted on Zoom, with a moderated discussion between the participants led by former special adviser to DFID, Laura Round. Attendees will then have the chance to put forward their own questions in a 30-minute Q&A session.