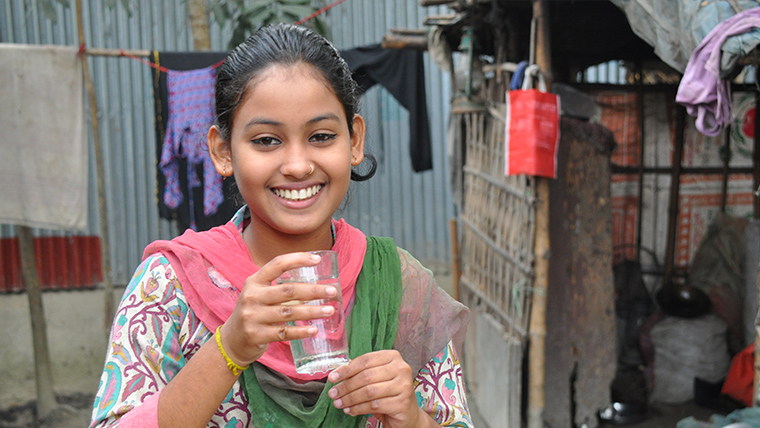 Responding to the latest commitment by the UK government to help eradicate modern slavery in the Commonwealth, Gavin Crowden, Head of Policy, Advocacy and Campaigns, World Vision UK, said:

“We welcome the Government’s announcement of £5.5 million to fight modern slavery, child exploitation and trafficking. However, if the UK Government and the international community want to prevail against the slavers and traffickers it should focus more on children facing humanitarian crisis globally.

“In the midst of conflict or natural disasters, the usual protection of schools, communities and families breaks down. Children often become the most vulnerable to slavery and other forms of abuse such as forced early marriage, sexual exploitation and bonded labour. These all affect children in Commonwealth countries but millions more in crisis-torn countries like the DRC and Syria are beyond the Commonwealth’s borders. They must not be forgotten by the international community.”

A new UK aid package of support will help eradicate human trafficking and child exploitation in the Commonwealth, as more countries commit to take action to help victims and bring perpetrators to justice.

According to a government statement, today’s package of support totals £5.5 million, delivered by the Home Office and DFID. UN experts will determine where child labour is taking place, in what form, and map out where the greatest number of victims are.

The UK will also work in Commonwealth countries to build the capacity of police forces and prosecutors to rapidly increase the number of convictions, according to the announcement.

Give to help children in the world's most dangerous places