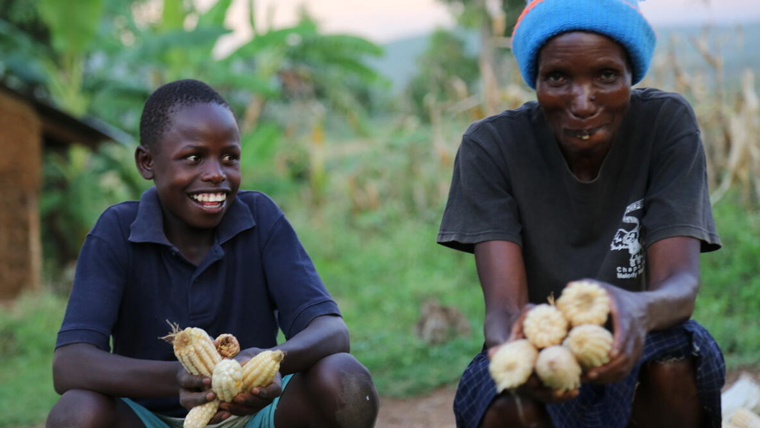 Many things can make a child vulnerable: some political, some societal and some environmental. Right now, climate change and environmental degradation are worsening the vulnerabilities of many children. World Vision UK’s Community Resilience expert, Jason Garrett, shares how climate change is affecting two communities we’re working with in Kenya – and what they’re doing to overcome it.

Climate change is a ‘threat multiplier’. It makes hazards such as droughts and floods more frequent and more intense, and creates more uncertainty over the timing of seasons and the onset of rains. This, in turn, makes life very difficult for small holder farmers, who depend on rain for their crops and income.

So, climate change and environmental degradation are making it harder for the very poorest to make a secure living from small scale agriculture. It’s pushing more people into extreme deprivation and increasing the likelihood of disasters such as droughts and floods. And, as in so many disasters, women and children are bearing the brunt of climate change. 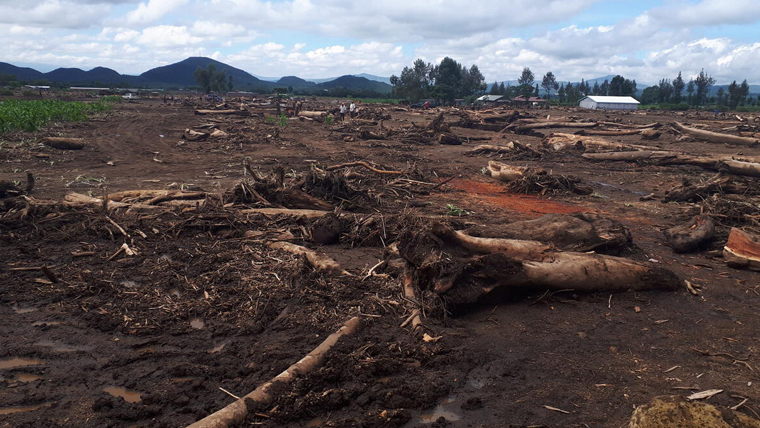 Families on the frontline

Sadly, the effects of climate change are deepening poverty. We’ve seen families who feel they have no choice but to take their children out of school and send them out to work – sometimes in dangerous conditions. There’s also evidence that child marriage increases in places where climate change is making it harder for families to engage in productive agriculture.

We’ve also seen that the stress of trying to make a living from increasingly unproductive land – and coping with more frequent climate-related blows – seems to be increasing incidents of abuse.

In short, climate change is making the most vulnerable children in the world, ever more vulnerable.

But there are ways to fight against it. We can each take steps to reduce our own climate impact. And this is true of the community’s we work with too. We’ve been working with two different communities, in very different parts of Kenya, to help them tackle the issues and build their resilience to climate change.

Nyatike is in the south-west of Kenya. When World Vision began working in this community, almost three families out of every four didn’t have enough food all year round. This was due, in part, to flooding and droughts at different times of year, resulting in lost food crops and soil erosion – which then damages the soil’s ability to grow decent food crops into the future. The situation is worsening due to climate change, with periods of too little or too much rainfall happening more frequently, with no time to recover before the next disaster hits. 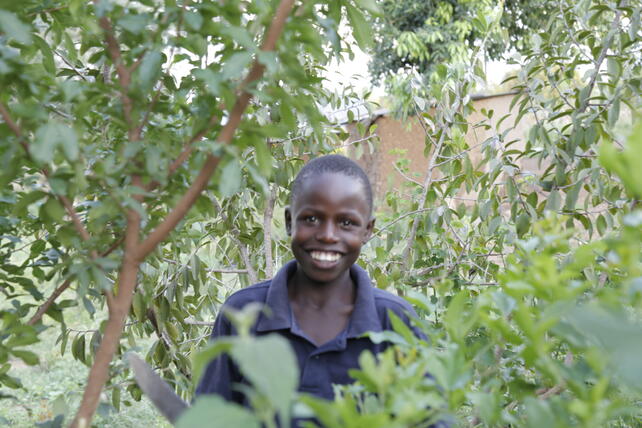 13-year-old Naaman is an inquisitive and determined boy. He saw his widowed mother, Pamela, struggling to feed the family with the small amount of maize and beans she could grow. She was sometimes forced to look for casual – and potentially dangerous – work at the local gold mines. But Naaman also saw his neighbour, Peter’s, flourishing trees and crops. So, he decided to ask Peter how he did it.

Peter, (pictured below), is a Farmer Managed Natural Regeneration champion in his village. With training from World Vision, he’s restored his land by regenerating indigenous trees and using more sustainable farming techniques – many of which can work for farmers and kitchen gardeners across the world.

The range of techniques we promote through training like this includes:

Together, these techniques improve the fertility of the soil and help it to absorb more water. So, when the next climate shock hits – be it flood or drought – the farmland in Nyatike should be better prepared to cope. 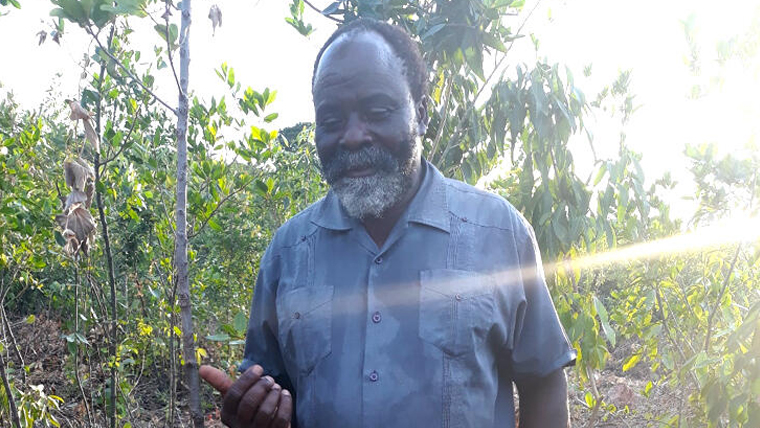 After school and at weekends, Naaman started to learn from Peter and soon saw the benefits.

“I have seen our trees grow bigger and we also get fruit to eat such as guava, avocado and other local wild fruits,” Naaman marvels.

With the new methods they’ve learnt, Pamela and Naaman’s last maize harvest filled three and a half bags of maize, rather than the usual two.

With better soil, they’re getting more food, and Pamela is in a better position to feed her children, and make sure they can go to school.

World Vision is also working with communities in Mandera, in north-east Kenya. This is an area that has always struggled with drought. Climate change has been making it worse though, with dry spells becoming more frequent and more intense. Consequently, when rains do come – and they’re more intense than ever – the parched ground simply can’t absorb it, causing more damaging floods.

As part of a project funded by the European Union, World Vision is working with Mandera’s communities in a similar way to Nyatike. One coping mechanism is to collect rainwater by building large ‘earth pans’, or reservoirs. These not only collect rainwater for use during the dry season, but they also help to reduce the risks of flooding. 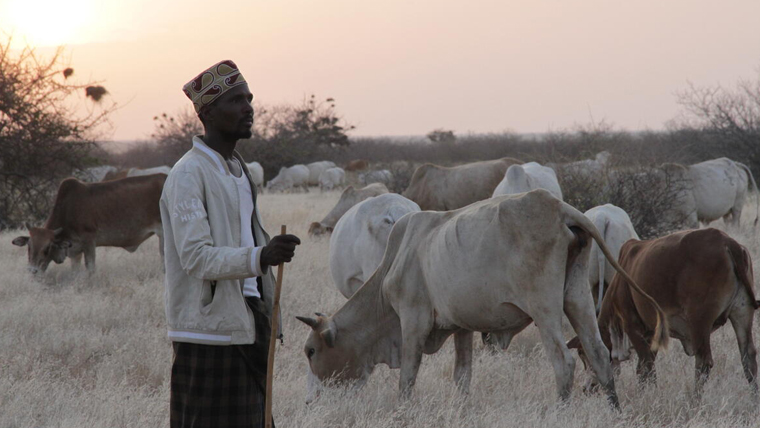 Counting the cost of cattle

Mandera is home to a lot of pastoralists – livestock farmers – rather than agricultural farmers. Their herds of livestock represent their wealth and are highly valuable. However, they can be badly affected by drought. And if animals die, it can be very difficult to replace them.

We’ve been working with a local insurance company to provide livestock insurance to pastoralist communities in Mandera. This will help farmers to replace the animals they’ve lost, so they can maintain their herds and have a more secure, sustainable livelihood.

These projects – and many more across Africa, Asia and Latin America – are helping some of the most vulnerable children, like Naaman, and their families to adapt to climate change and to be more resilient to the shocks and stresses that they’ll continue to face as the climate changes.

So many of the techniques that are helping Naaman and Pamela, can work in the UK too. Whether you’ve got a vegetable patch in the garden, a window-box fruit farm or an allotment, why not try some of Peter’s top tips and guard your crops against climate change this summer?

We’d love to hear your climate change fighting ideas too.

Get more: stories to your inbox