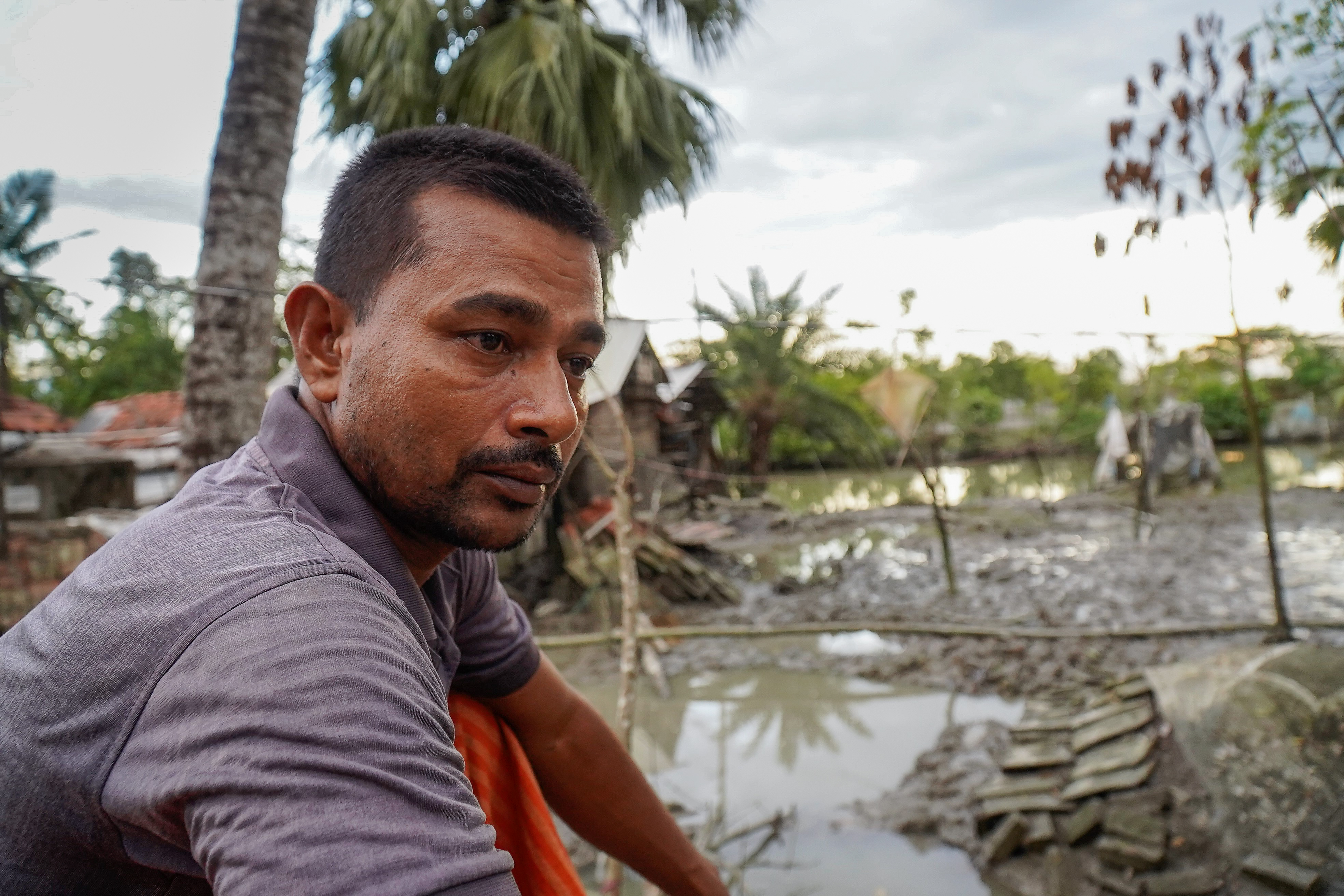 WVI CEO's statement in advance of the 2019 Climate Action Summit

World Vision International President and CEO, Andrew Morley, is in New York this week for the UN’s Climate Action Summit, and the General Assembly.

"I call on world leaders to take immediate action on the climate crisis. They must pick up the pace in combatting environmental devastation which disproportionately impacts children in developing countries. I’ve met these children and I’ve seen the impact on their lives.

Climate-driven disasters are becoming alarmingly common and more deadly. Millions of families have been forced to flee their homes, putting them at risk of exploitation, violence and even death. It would be both shameful and ignorant to ignore the impact of the biggest threat to ending global poverty.

The millions of inspiring young people who took part in last week’s climate strike have made it clear that public opinion has shifted. Our politicians must respond in turn, before it’s too late."