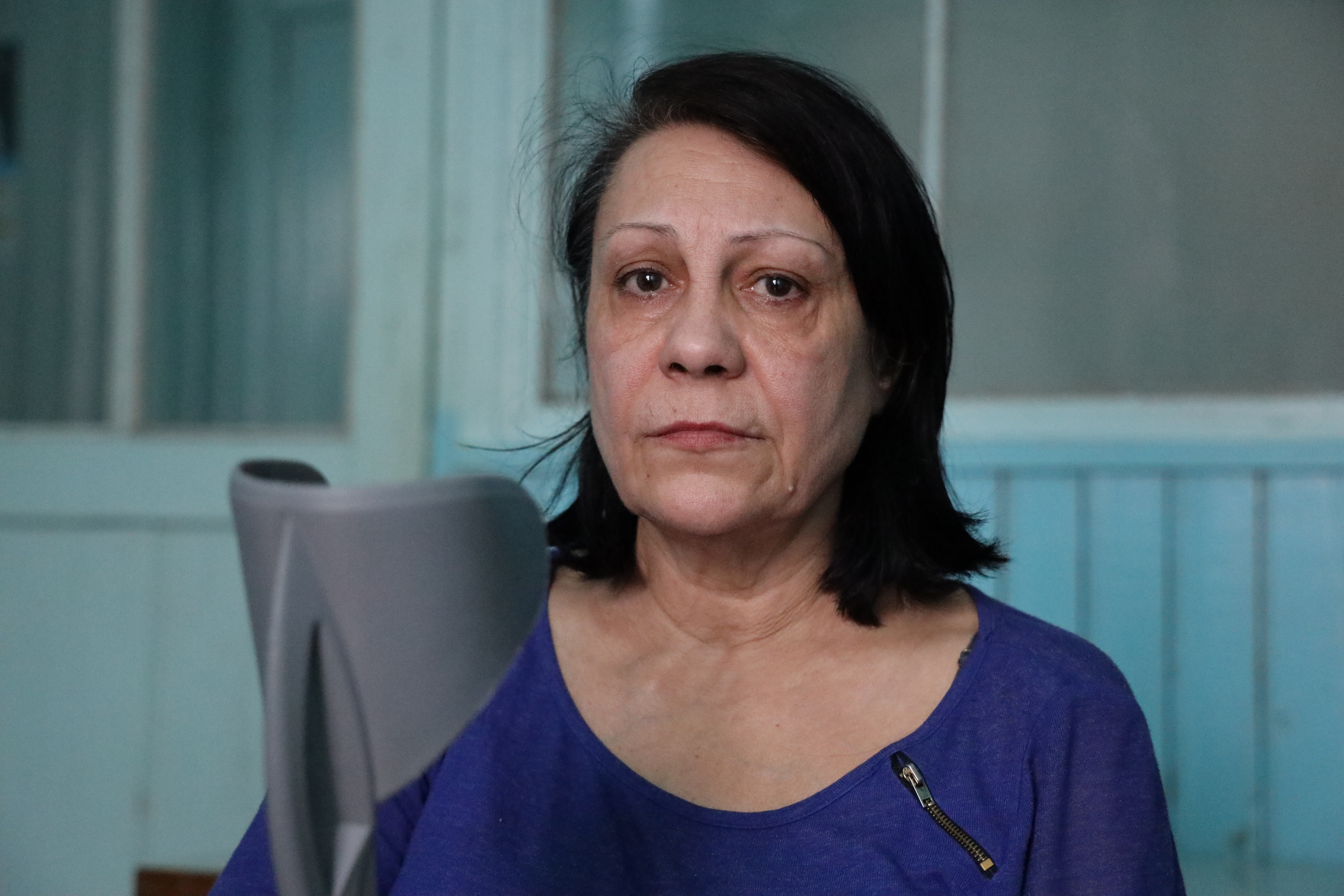 On International Women's day we stand with the women of Ukraine

Iryna is 56 and a grandmother. When bombs started falling, she fled from Kyiv by car with her daughter, son and daughter-in-law, and her grandchild Annabelle (15 months old).

Iryna’s husband and parents – including her 82 year old mother - were left behind in Kyiv because there wasn’t enough room in the car. Their journey was made even more difficult because of Iryna’s disability, which causes pain in her legs and stops her from walking easily. She depends on her son to care for her.

The family ended up in a town in Southern Ukraine, where just one week into the conflict, the number of displaced people coming into town is 500 people. Displaced people are being housed in a school and accommodation near the local hospital. They are being cared for by residents and volunteers with food, water and a roof over their heads. They are grateful for the care they have received so far.

Iryna says, “We were being bombed, we were terrified, we were scared. We had to leave our city. Everything was bombed and so we came here. We have learned since coming here that a lot of buildings were bombed and we think our home was one of them.”

We have learned since coming here that a lot of buildings were bombed and we think our home was one of them.

"We thank God we and our children are alive"

Iryna is disabled and looked after by her son.

Recalling the scenes she left behind she says, “There is a lot of trouble, a lot of trouble. People are crying. There’s no food in Kyiv. This is the second time I have witnessed war in my life.

Although provided with the clothes, food, medicines and items the children need, “We have no showers here but we are grateful. We need everything here because we are displaced.

There isn’t enough water to drink. But we thank God we and our children are alive.”

Over 5 million people have now fled their homes to escape conflict in Ukraine. Leaving behind job, belongings and loved ones, they need shelter food and water.

World Vision UK is a member of the Disasters Emergency Committee (DEC). 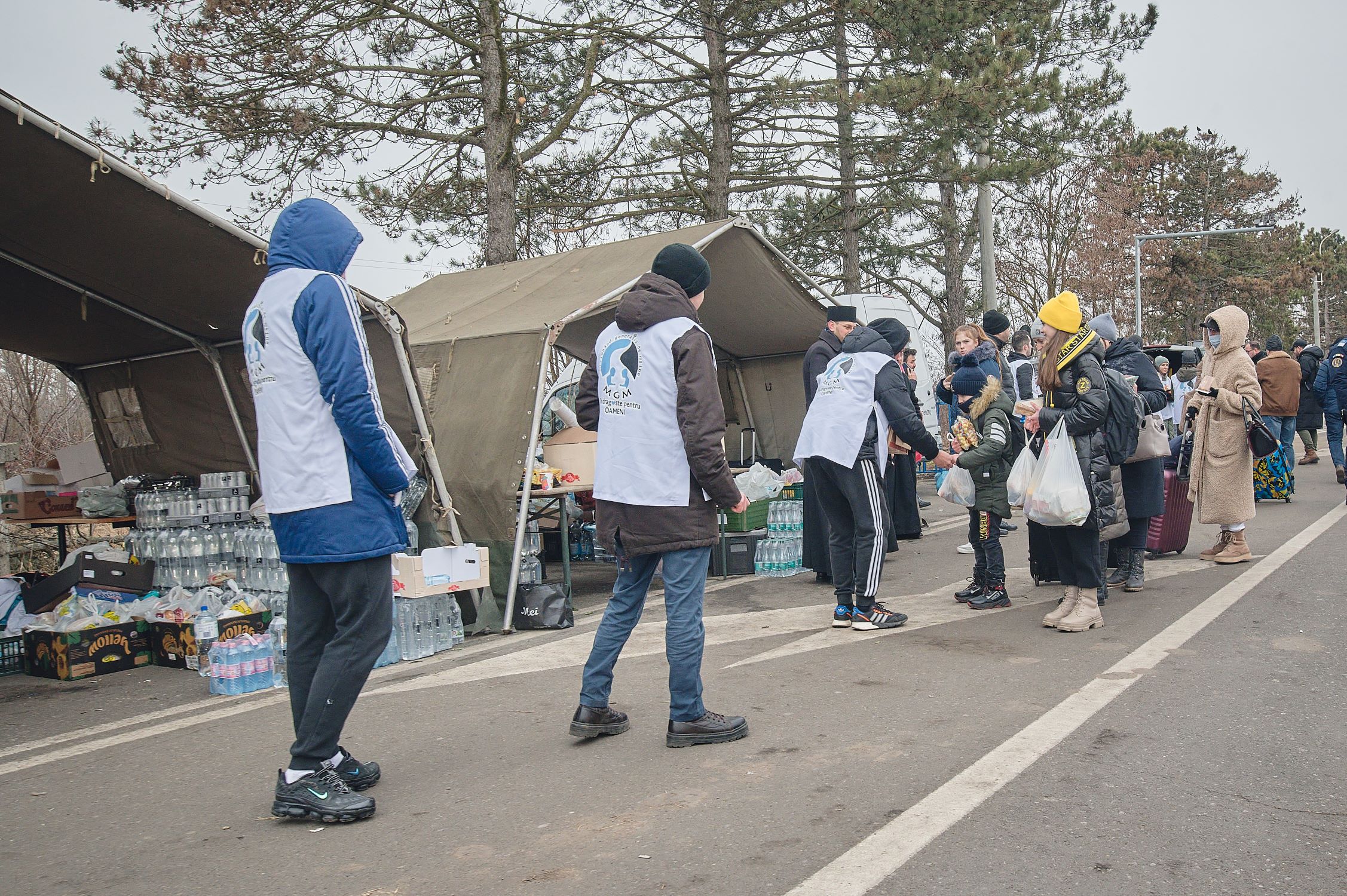 A prayer for Ukraine 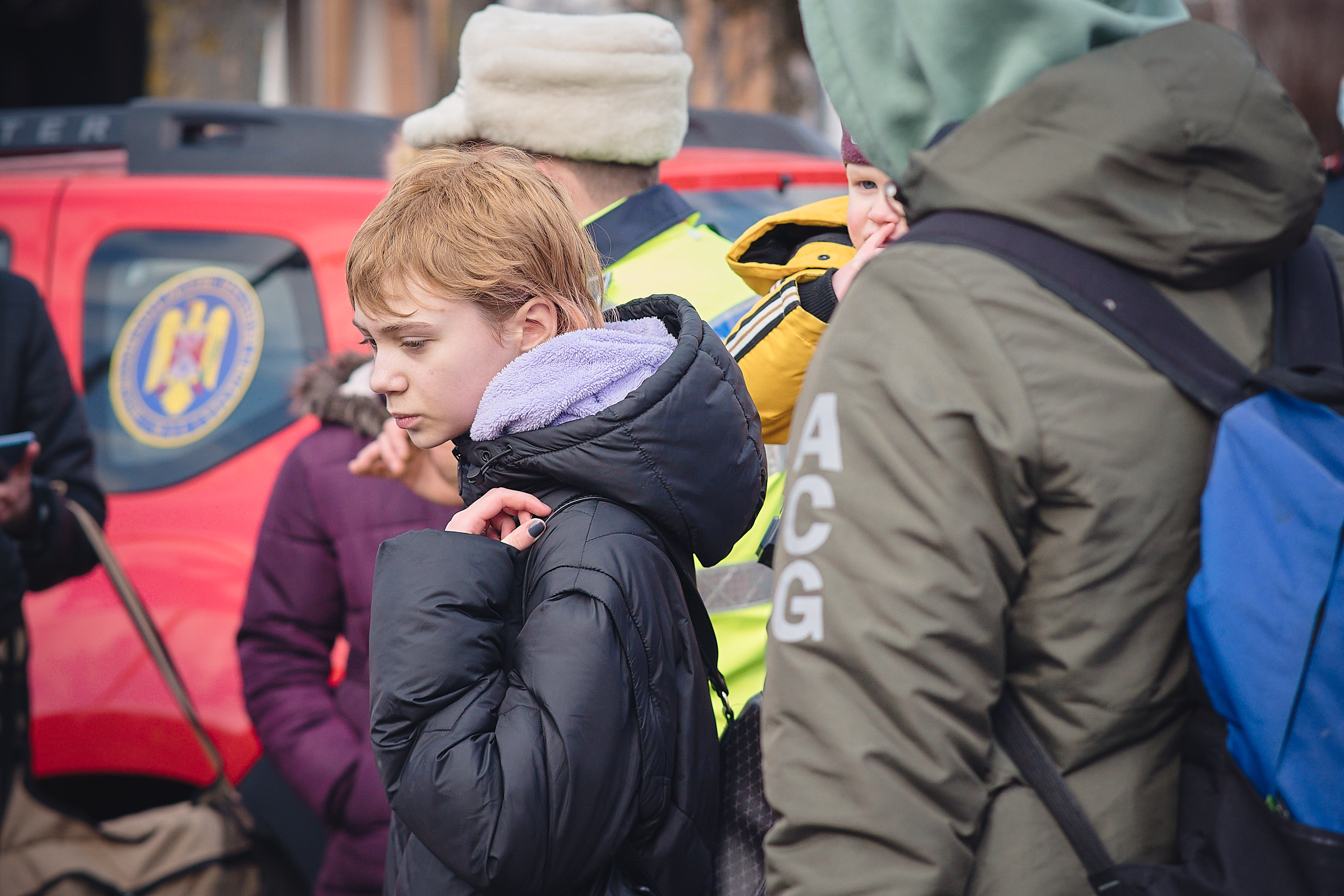 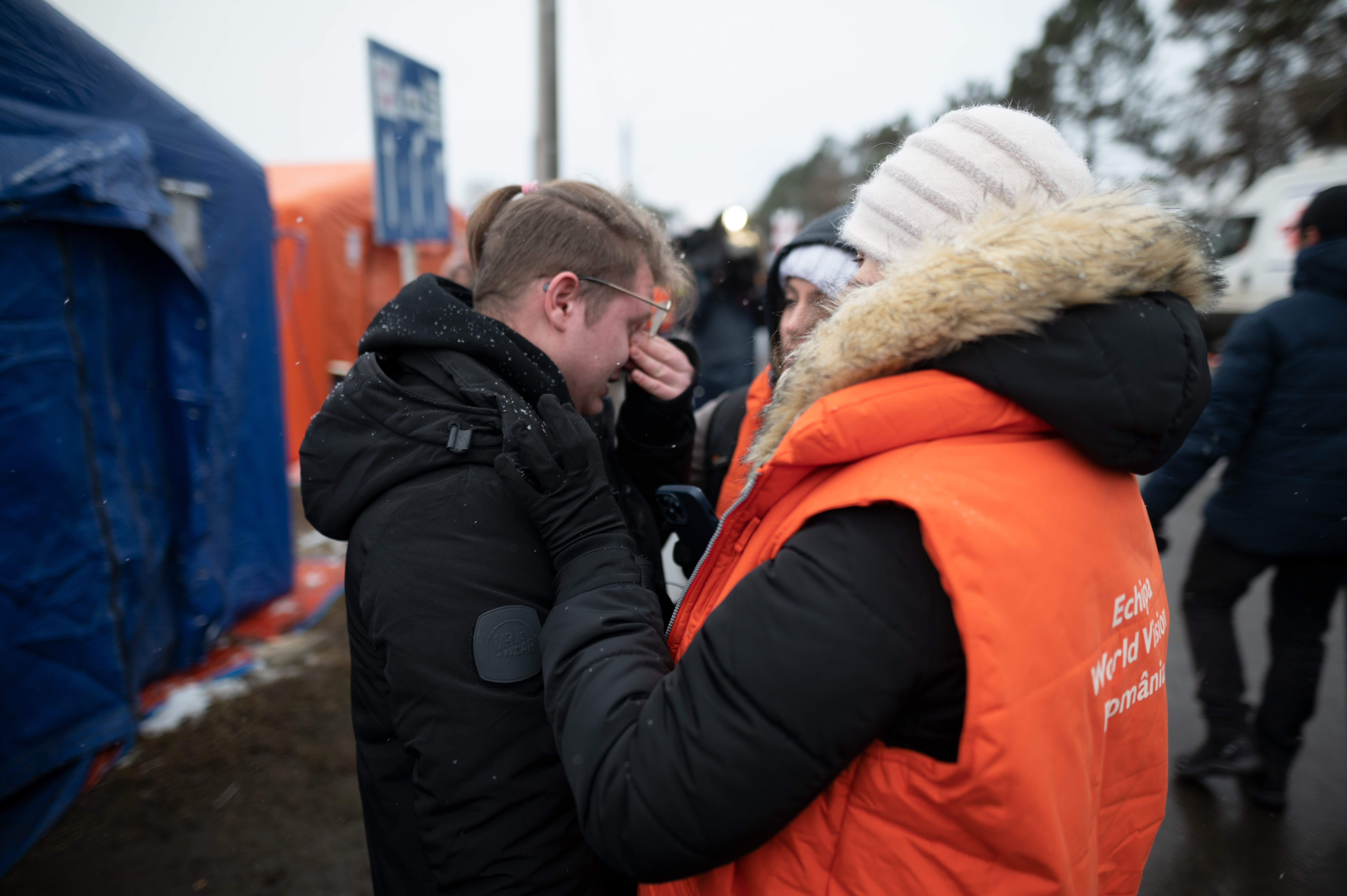 Why children are at risk: simply explained. 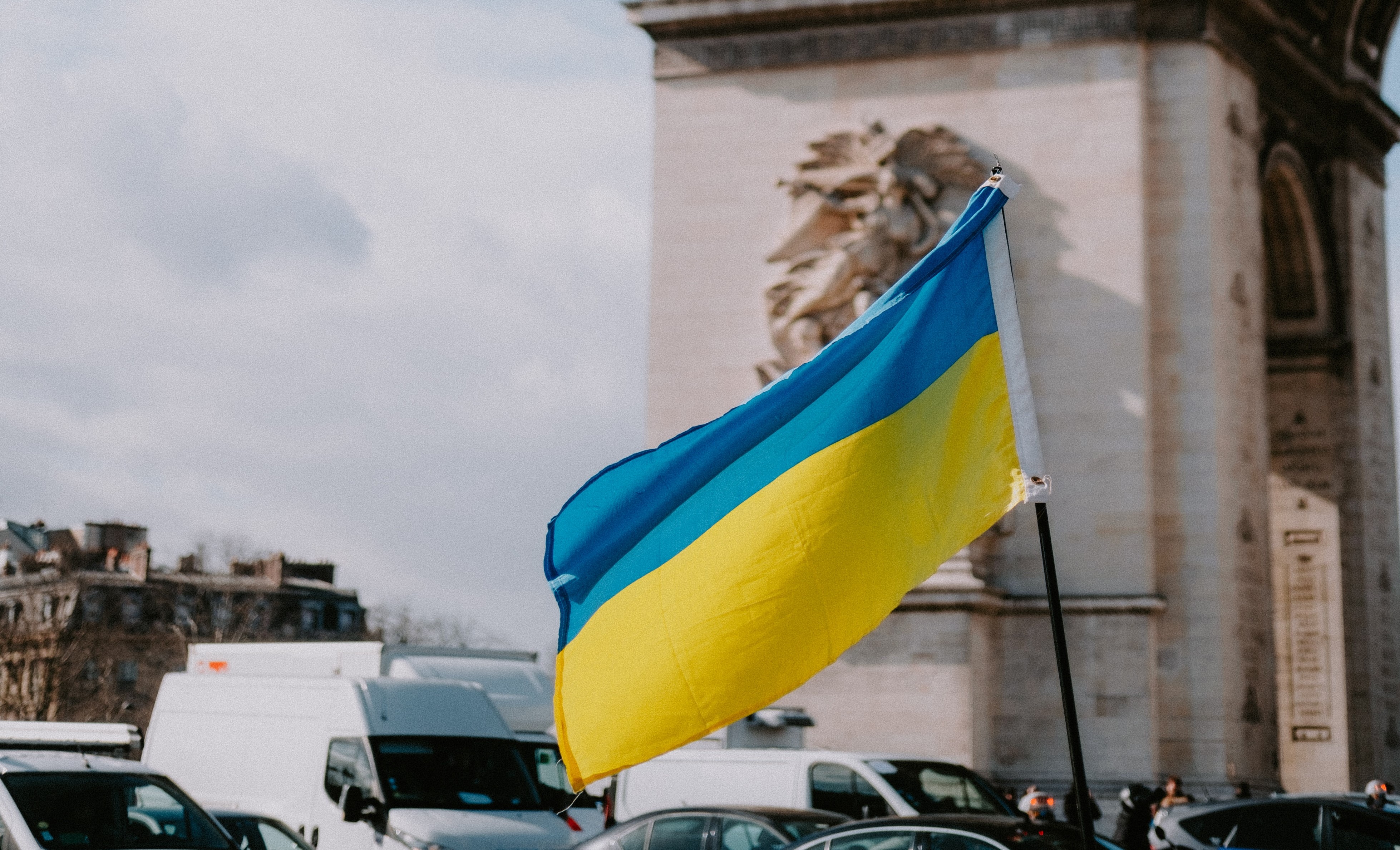 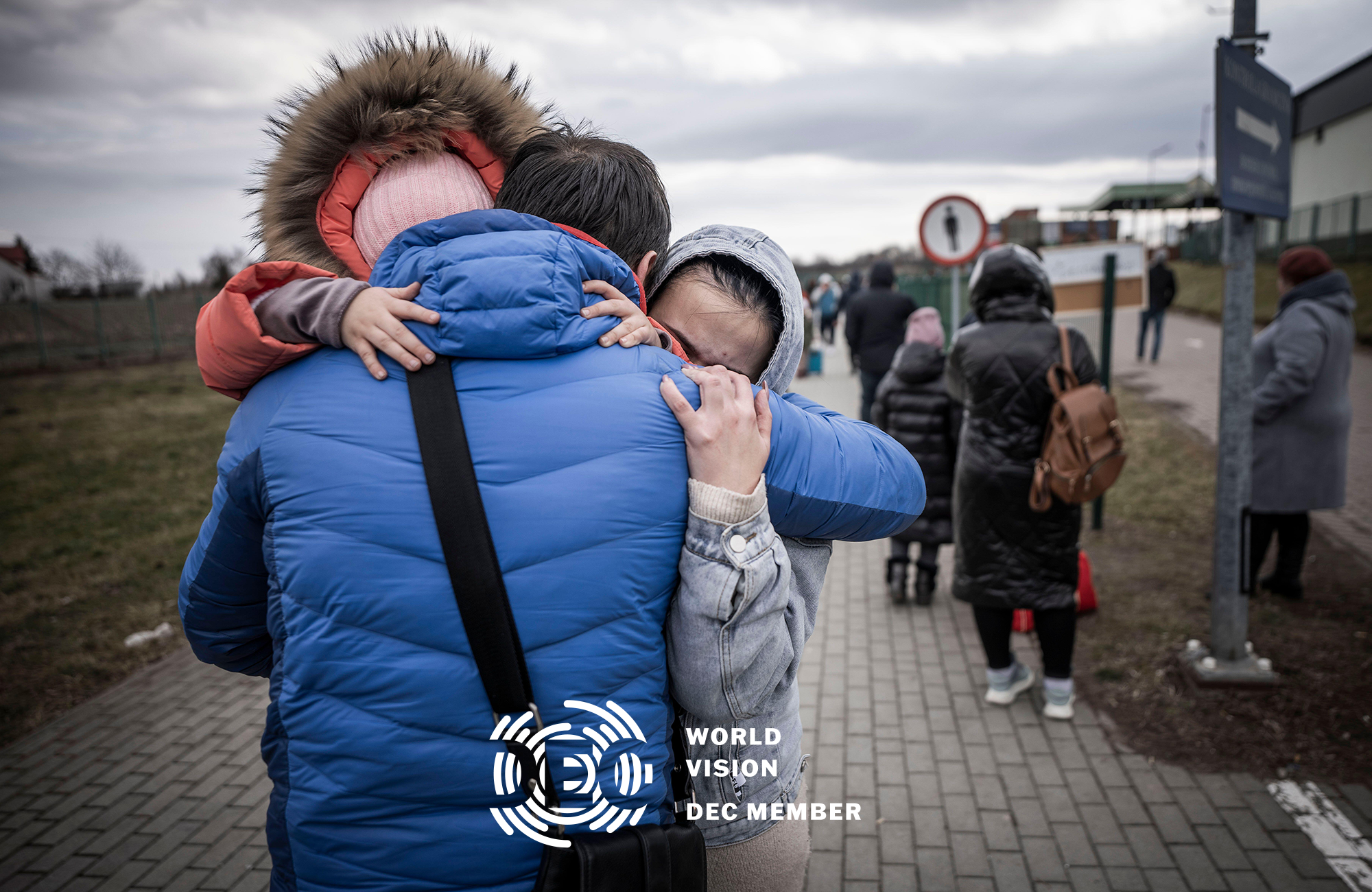 Children need your support. Donate to help them today. 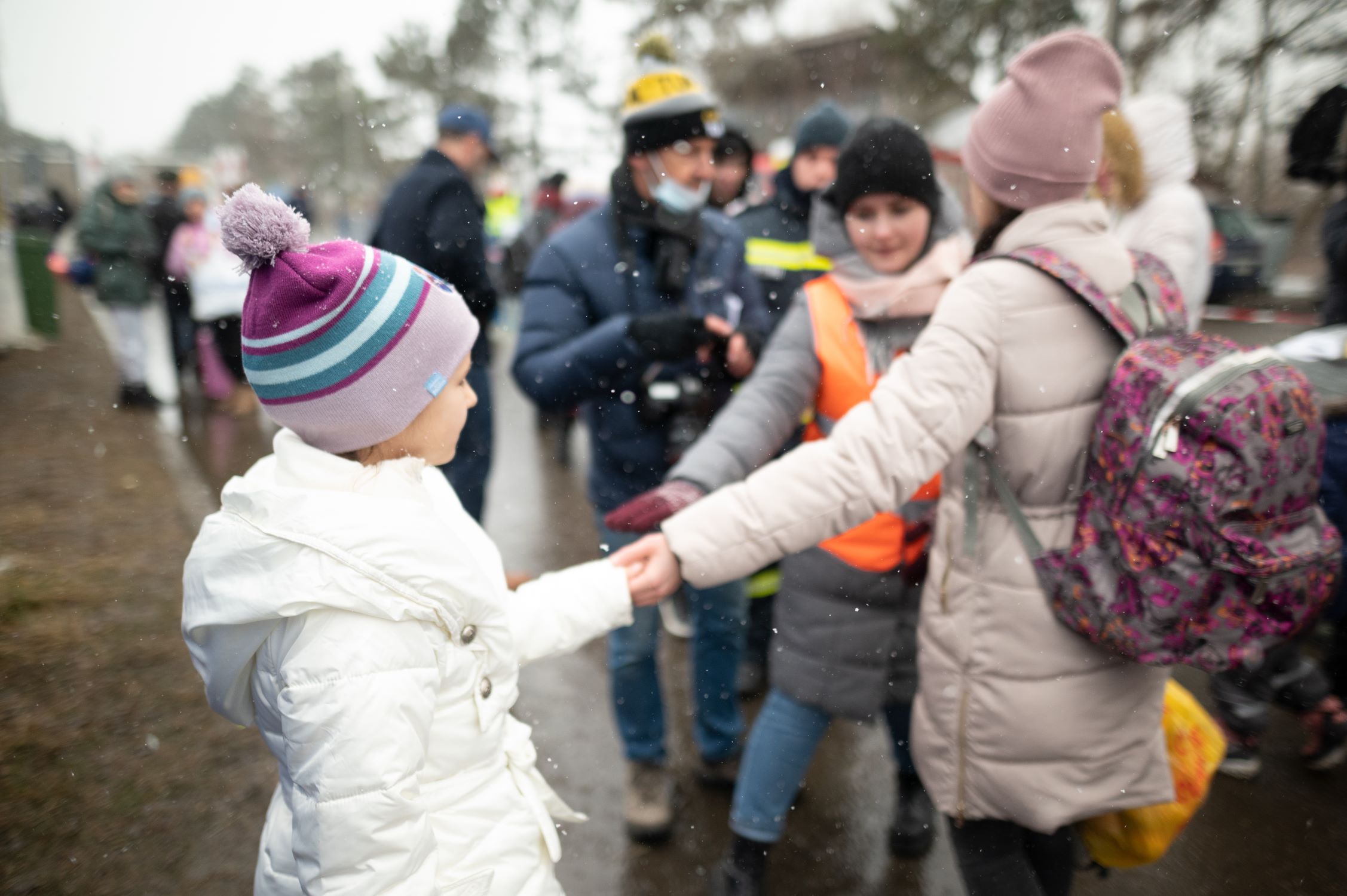 On International Women’s Day, 8 March, we stand strong with women of Ukraine 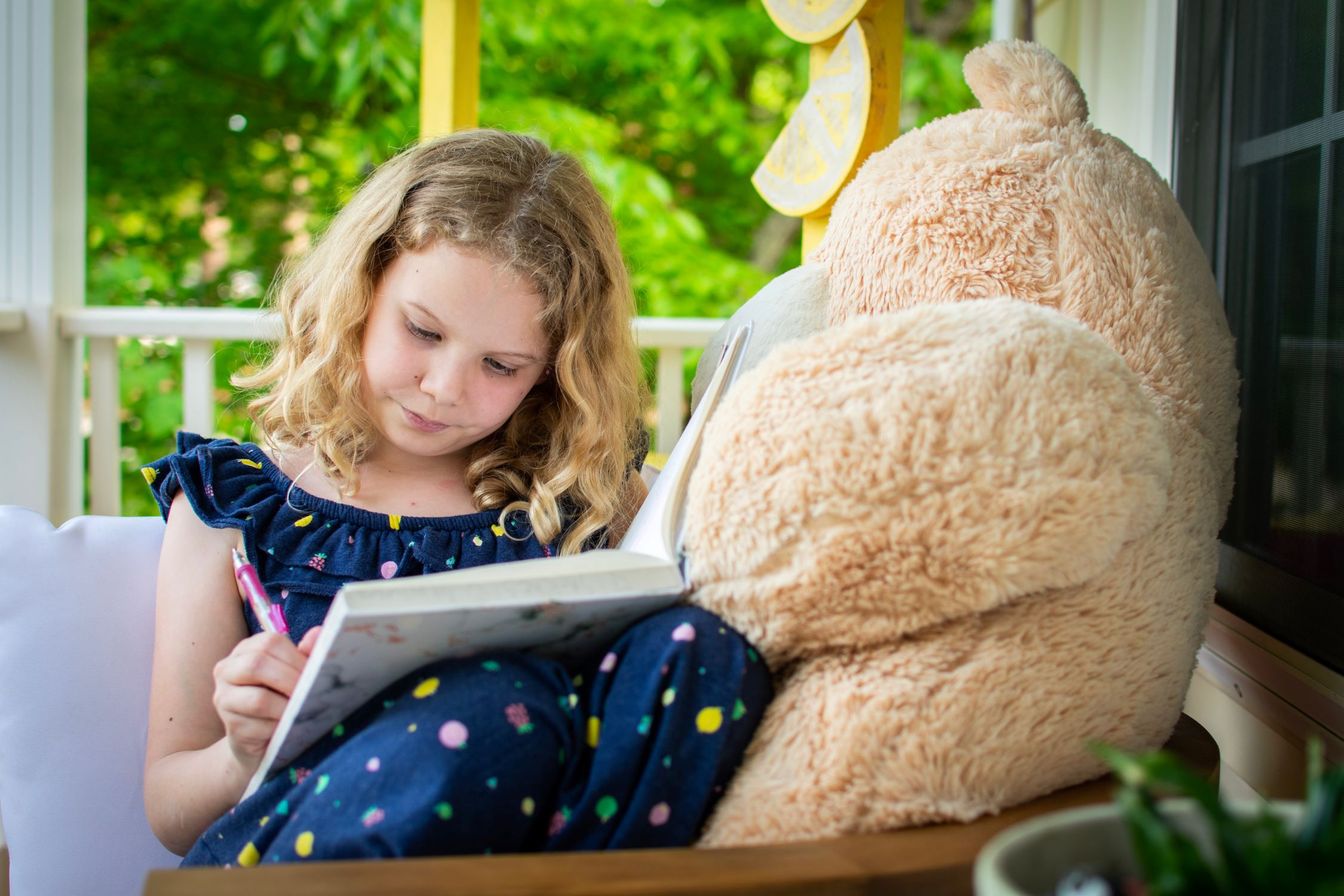 How to talk to children about conflict in Ukraine