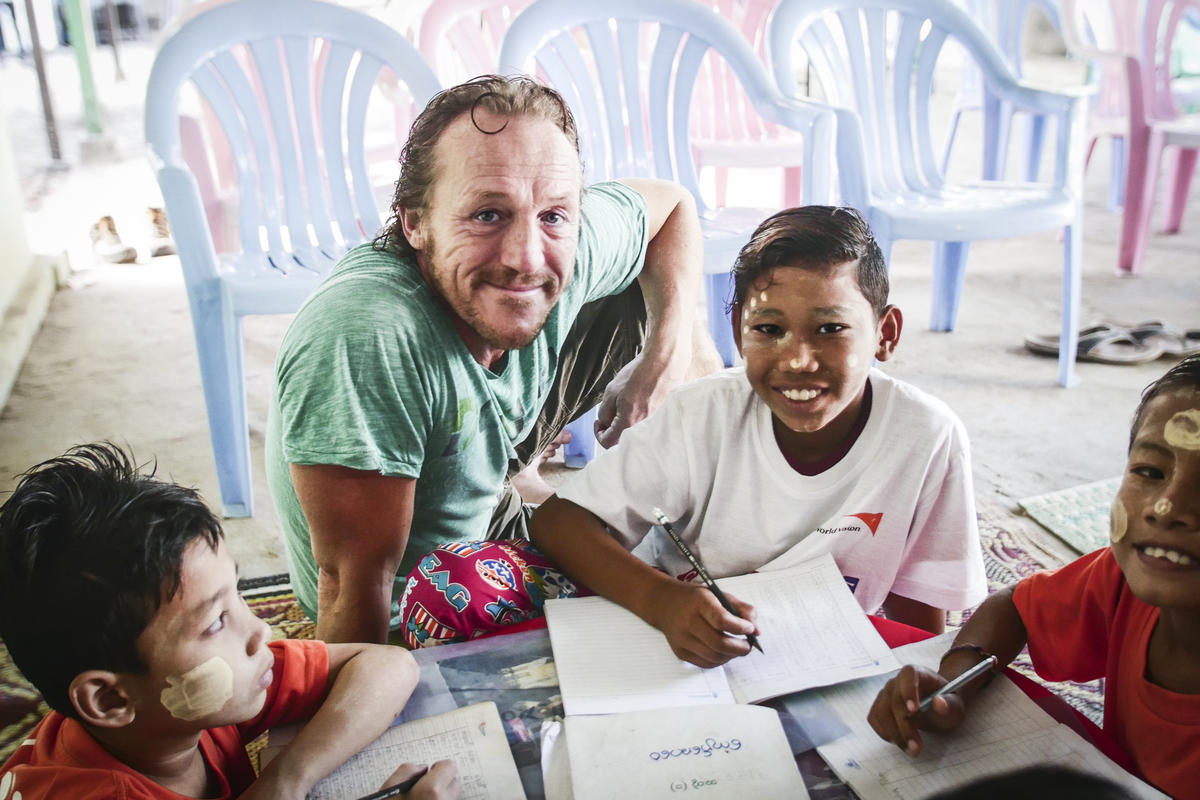 The Game of Thrones star has seen lives transformed through World Vision's work.

Jerome Flynn, who plays Bronn in Game of Thrones, got involved with World Vision when he sponsored a child more than a decade ago.

By sponsoring a child you can support a vulnerable child in one of the most dangerous parts of the world and watch as their life is transformed.

Jerome has recently witnessed the horrors of the civil war in South Sudan and supported our work with child soldiers.

Find out if yours could be too.

World Vision has been working in South Sudan since 1989, serving more than a million people.

We were one of the few organisations that provided help during the war to displaced people.

Jerome met children caught up in the war, who had been kidnapped and forced to become child soldiers.

In 2017, Jerome also spent time in Myanmar with World Vision.

He saw how children were recruited to armed groups, visited projects helping street kids and victims of human trafficking.

Children told me about unimaginable horrors they had seen and experienced...yet I also saw hope in a country ripped apart by war.

Before starring in Game of Thrones, Jerome rose to fame in ITV’s Soldier Soldier in the 1990s and appeared in the popular BBC TV series Ripper Street.

He was far from those hard personas while in Myanmar.

In Myanmar, conflicts continue between the government and multiple ethnic factions in northern states and children face violence and poverty.

Jerome was incredibly moved by the heartbreaking stories he heard.

He met Hein*, a gentle young man, who was forcibly recruited into the Myanmar army at 16.

Hein told Jerome that he was forced to “kill or be killed.”

He told Jerome he shot up to 100 of his so-called enemies often killing or injuring children of his own age.

But there are still rebel groups who look to fill the ranks with children.

That's why, together, we must fight for the children of Myanmar. 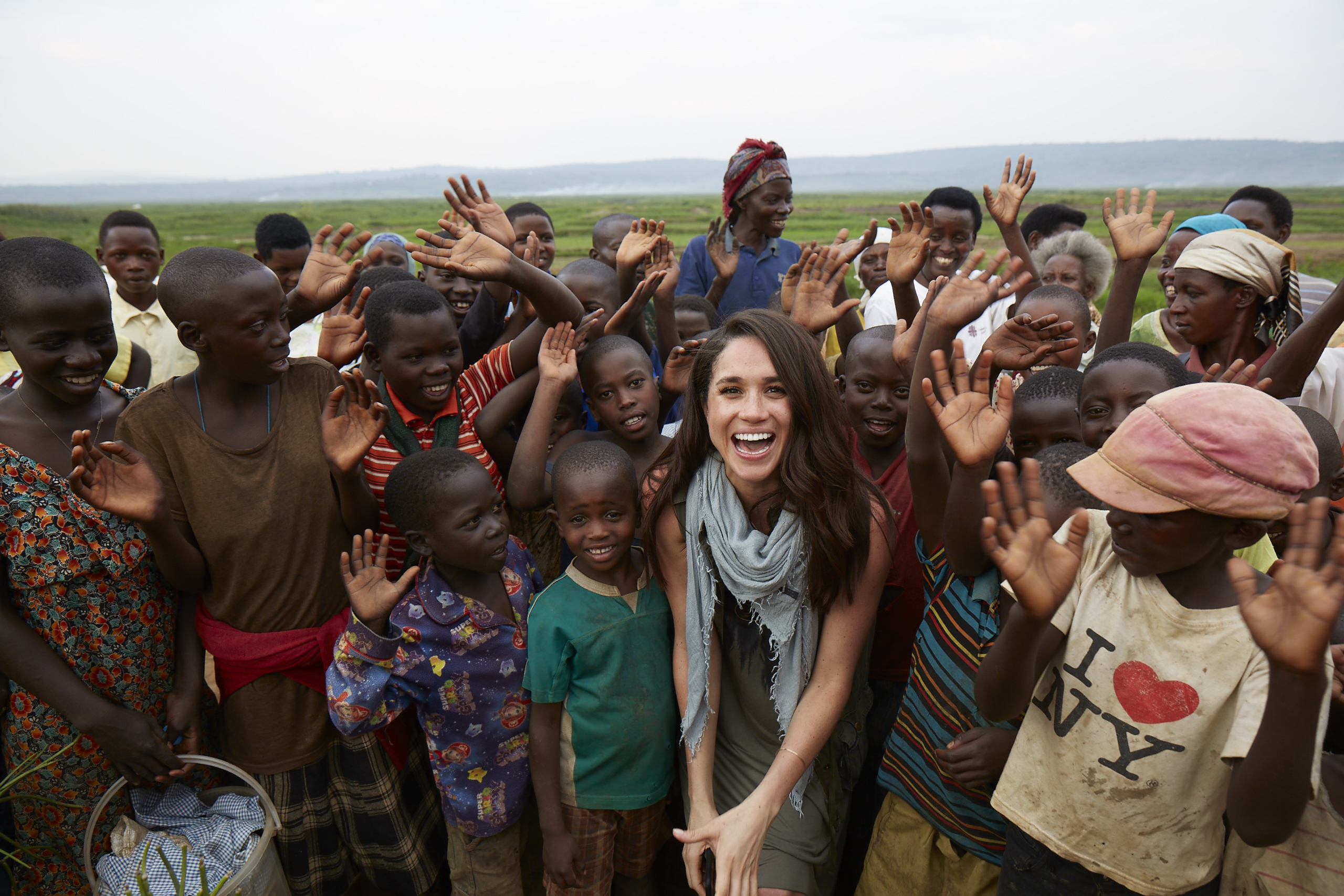 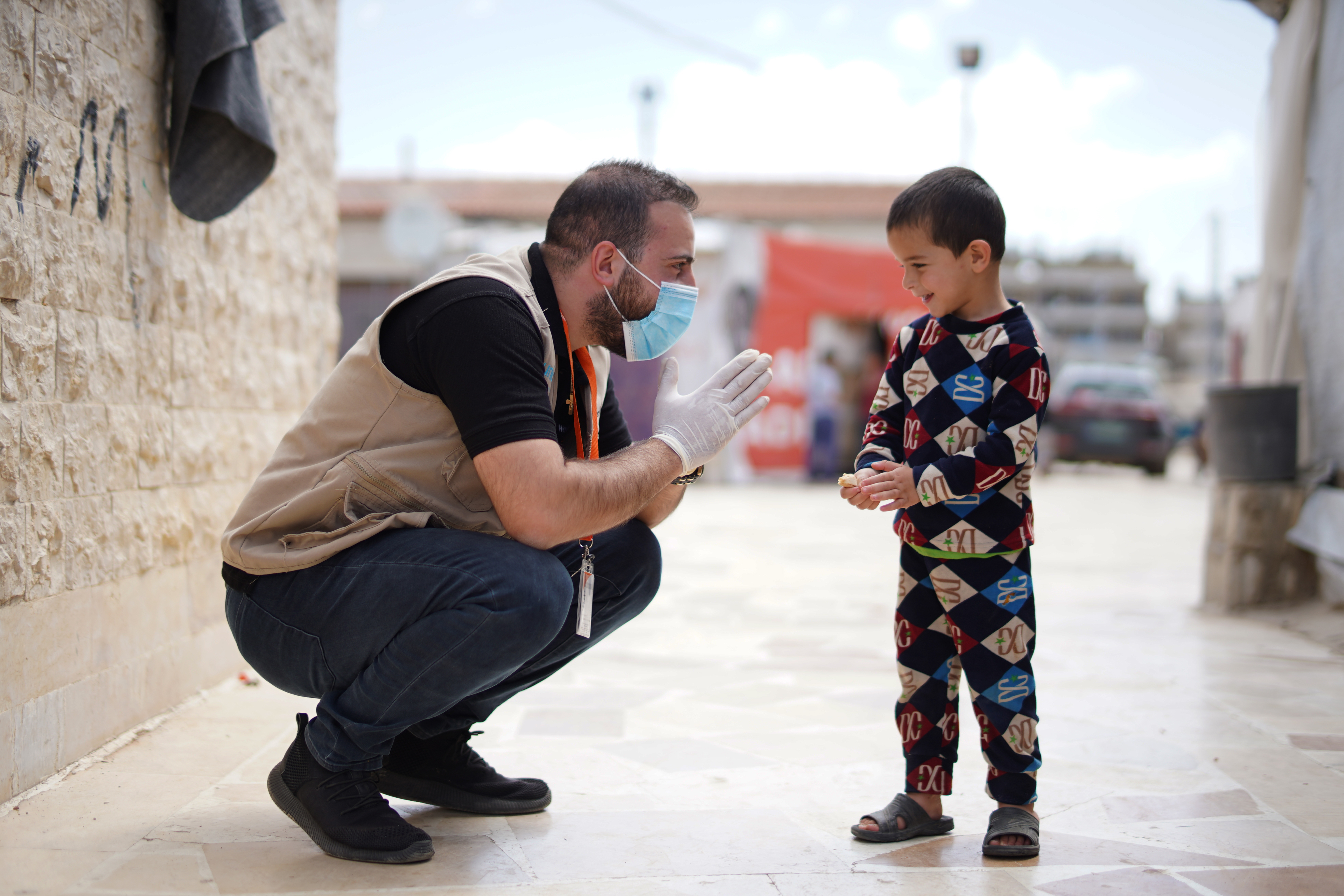 Our work to help children

Transforming the lives of vulnerable children, thanks to you. 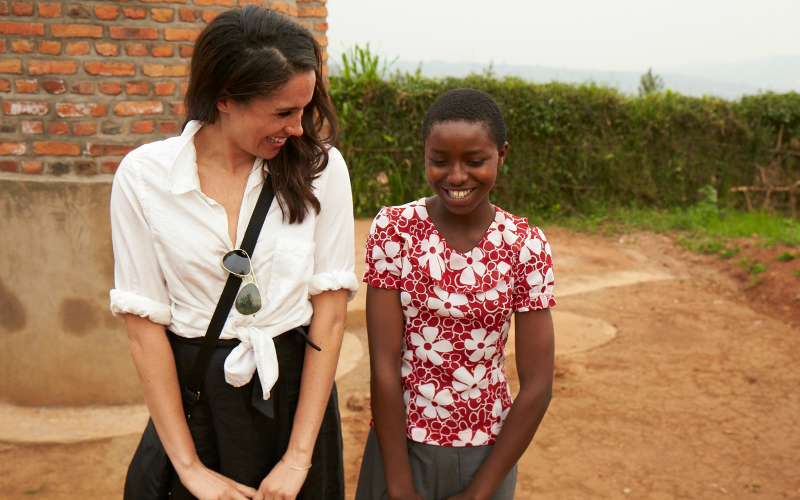 Find out how she helped transform lives.