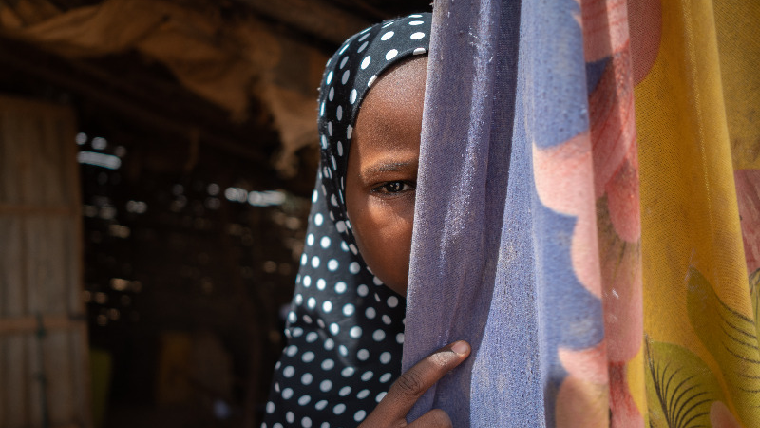 Counting Pennies II, published today by World Vision and partnering aid agencies including UNICEF, Save the Children, Plan International and Child Fund, reveals that in 2018, less than £1.4 billion of official development assistance (ODA) was invested in causes relating to ending violence against children. Only £373 million (less than 75p per child) was spent on specific projects to tackle violence against children.

More positively, researchers found that since the initial report Counting Pennies I, published in 2017, investment into ending violence against children has increased by 67 per cent.

"COVID-19 has caused untold harm on children’s safety and well-being and adds the potential of leaving up to 85 million more children at risk of violence. With more than a billion children worldwide already facing violence, anyone who reads this report will be left in no doubt about the scale of the problem. The figures shown in this report prove there is not only a huge and heart-breaking personal cost to children and their futures – but also to society as a whole."

We must end violence against children

The report also recommends that the global community should collaborate to produce a defined method for tracking investments into ending violence against children in order to increase clarity and transparency for all.

Morley says: “World leaders must seize the opportunity to build back better, and to eradicate the scourge of violence against children once and for all, ensuring that children everywhere can reach their God-given potential.”