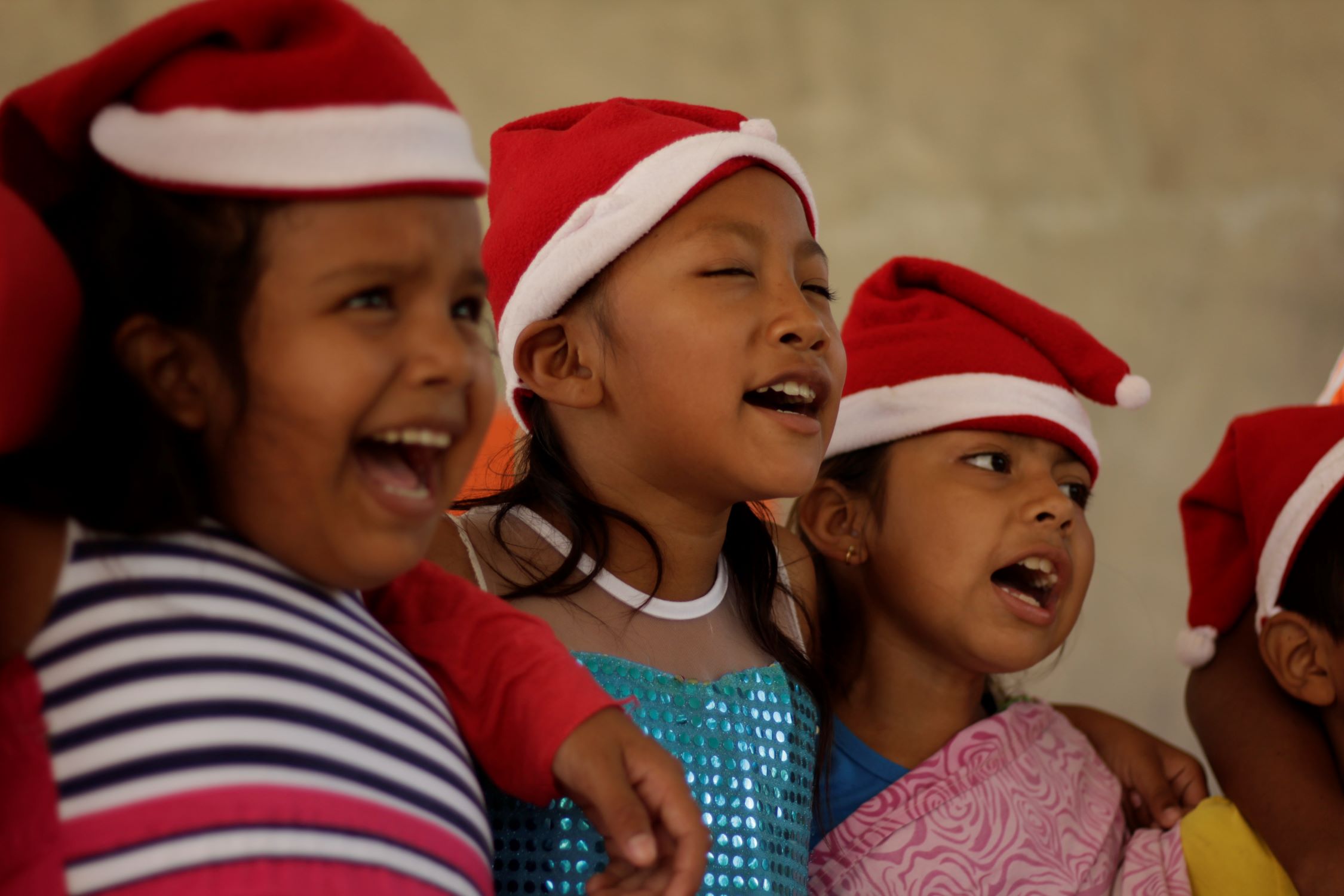 As we look for those perfect presents let’s remember that the best gift is God’s presence with us, which was the reason for the first Christmas!

At World Vision, we also have a presence… in the lives and communities of thousands of the most vulnerable children across the globe. Children there, as well as here in the UK, may well be practicing festive songs, nativities, or other seasonal offerings right now. You may be doing an event too, which needs Christmas Bible verses, or you may want to include some on your Christmas gift tags and cards. If so, look no further – we’ve compiled a list of relevant Bible verses you may find useful. Taken from the New International Version (NIV).

For to us a child is born, to us a son is given, and the government will be on his shoulders.
And he will be called Wonderful Counselor, Mighty God, Everlasting Father, Prince of Peace.
Of the greatness of his government and peace there will be no end. He will reign on David’s throne and over his kingdom, establishing and upholding it with justice and righteousness from that time on and forever. The zeal of the LORD Almighty will accomplish this.

Therefore the Lord himself will give you a sign: The virgin will conceive and give birth to a son, and will call him Immanuel.

She will give birth to a son, and you are to give him the name Jesus, because he will save his people from their sins.

While they were there, the time came for the baby to be born, and she gave birth to her firstborn, a son. She wrapped him in cloths and placed him in a manger, because there was no guest room available for them.

But the angel said to them, “Do not be afraid. I bring you good news that will cause great joy for all the people.”

Today in the town of David a Saviour has been born to you; he is the Messiah, the Lord.

The Word became flesh and made his dwelling among us. We have seen his glory, the glory of the one and only Son, who came from the Father, full of grace and truth.

Glory to God in the highest heaven, and on earth peace to those on whom his favour rests.

This is how the birth of Jesus the Messiah came about: His mother Mary was pledged to be married to Joseph, but before they came together, she was found to be pregnant through the Holy Spirit. Because Joseph her husband was faithful to the law, and yet did not want to expose her to public disgrace, he had in mind to divorce her quietly. But after he had considered this, an angel of the Lord appeared to him in a dream and said, “Joseph son of David, do not be afraid to take Mary home as your wife, because what is conceived in her is from the Holy Spirit. She will give birth to a son, and you are to give him the name Jesus, because he will save his people from their sins.” All this took place to fulfil what the Lord had said through the prophet: “The virgin will conceive and give birth to a son, and they will call him Immanuel” (which means “God with us”). When Joseph woke up, he did what the angel of the Lord had commanded him and took Mary home as his wife. But he did not consummate their marriage until she gave birth to a son. And he gave him the name Jesus.

“Where is the one who has been born king of the Jews? We saw his star when it rose and have come to worship him.”

On coming to the house, they saw the child with his mother Mary, and they bowed down and worshiped him. Then they opened their treasures and presented him with gifts of gold, frankincense and myrrh.

For God so loved the world that he gave his one and only Son, that whoever believes in him shall not perish but have eternal life.

As we all know, Christmas is a time for giving, and what better way to give than to help a child in need? After a challenging few years, imagine the joy you could bring a child by providing them with stability and opportunity this Christmas. Or, take a look at the must-have Christmas gifts and buy a gift on a loved one’s behalf to celebrate the season. 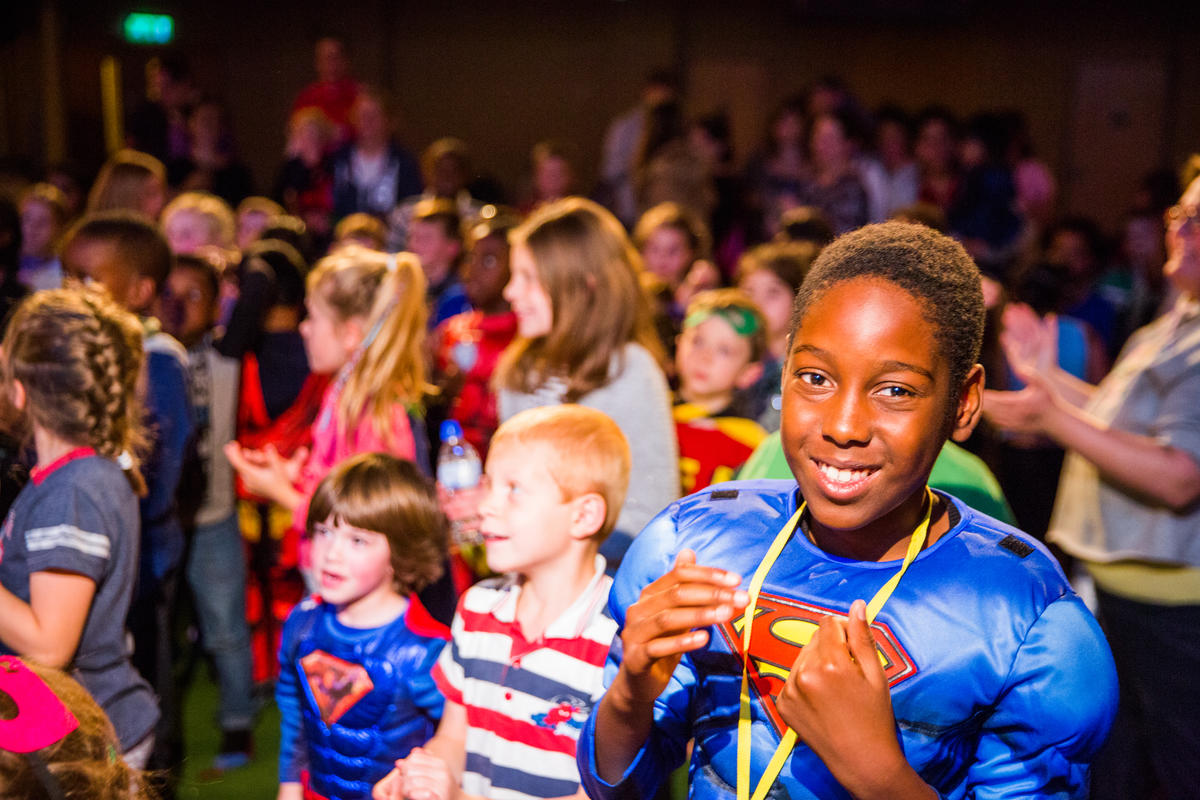 A Christian alternative to Halloween

How do you tell a 10-year-old they can't go trick or treating? 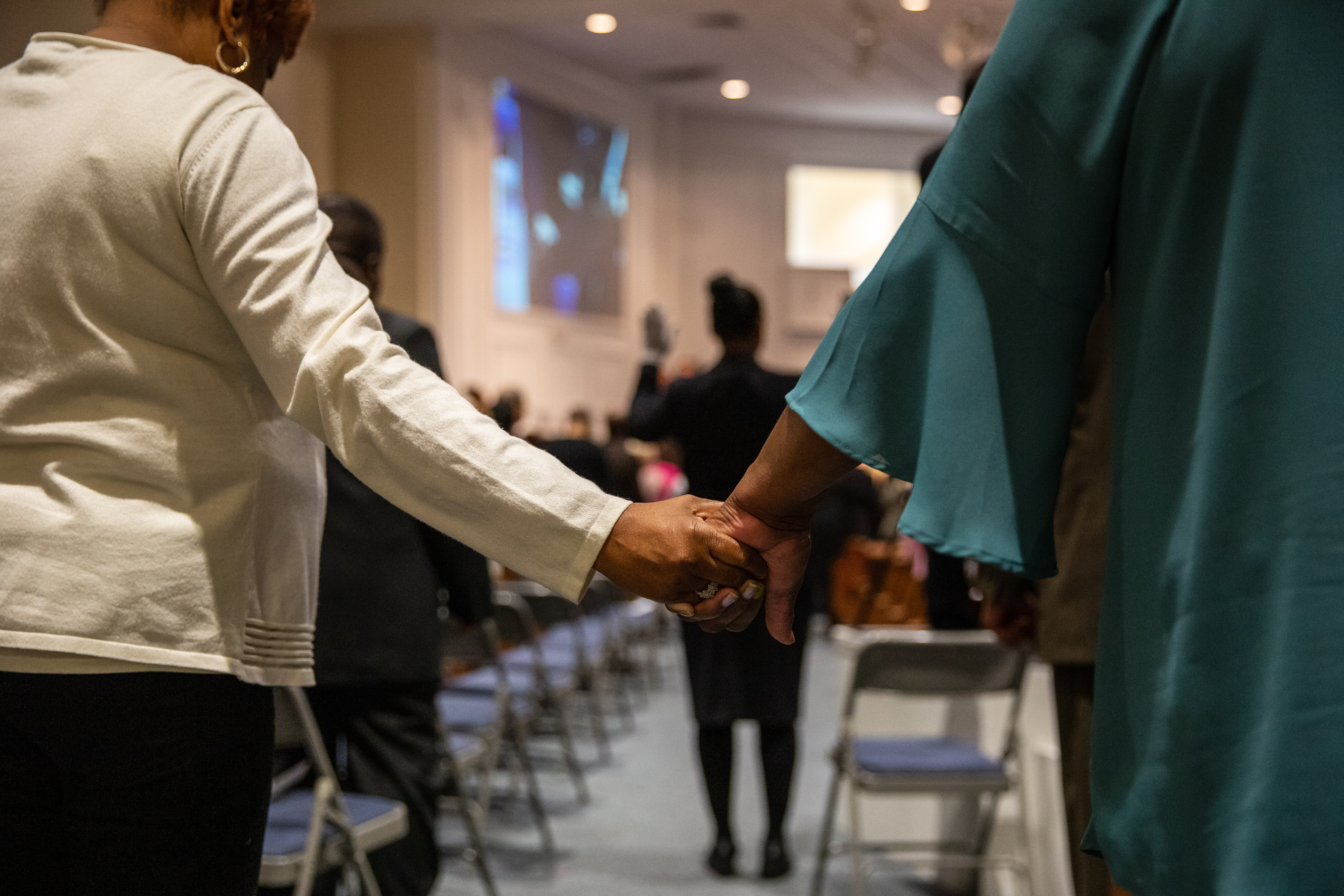 Your church and World Vision

Partner with us to equip, encourage and inspire your church congregation to transform lives. 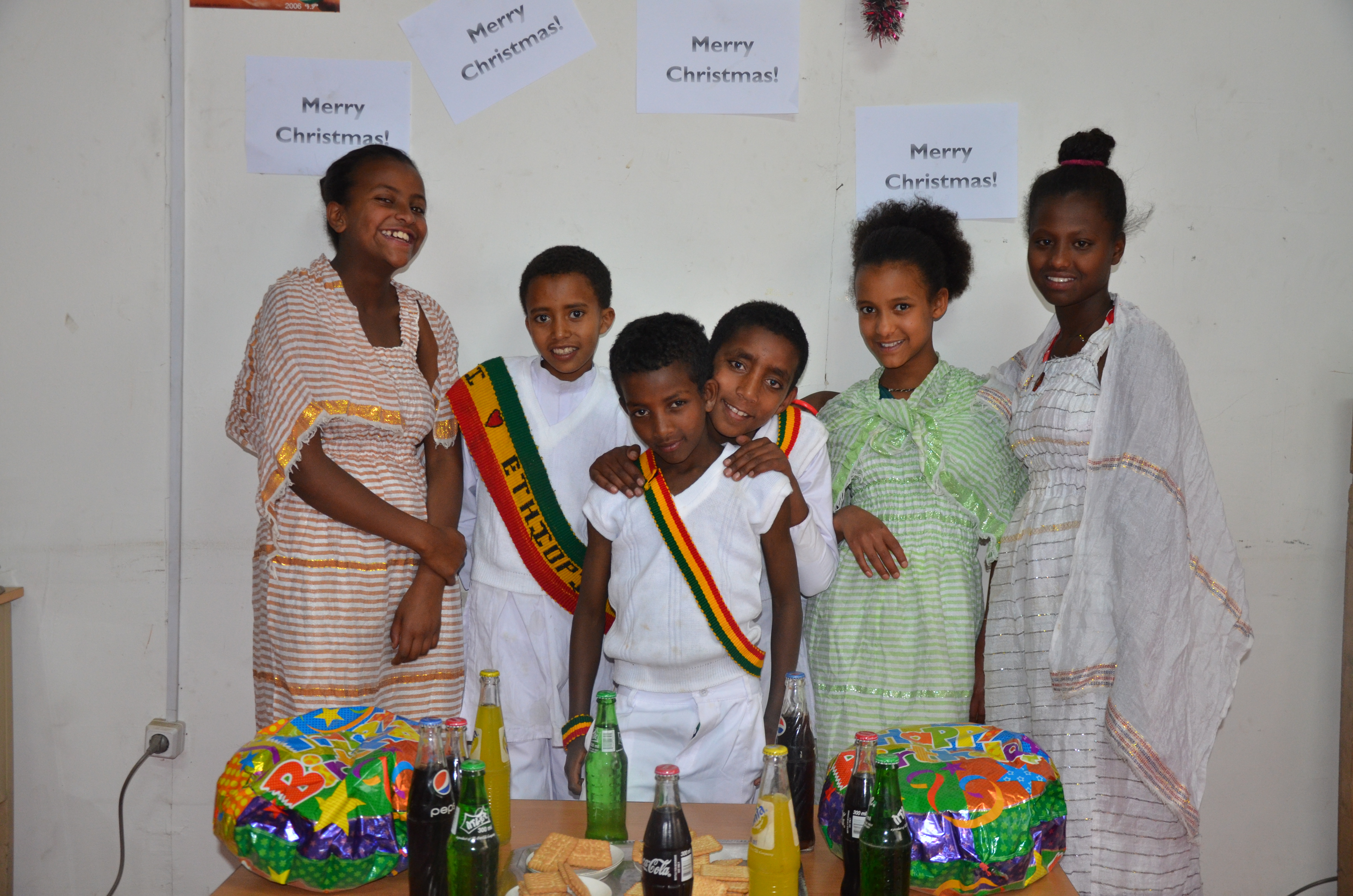 A quiet time of sharing and celebrating in groups of friends and family. 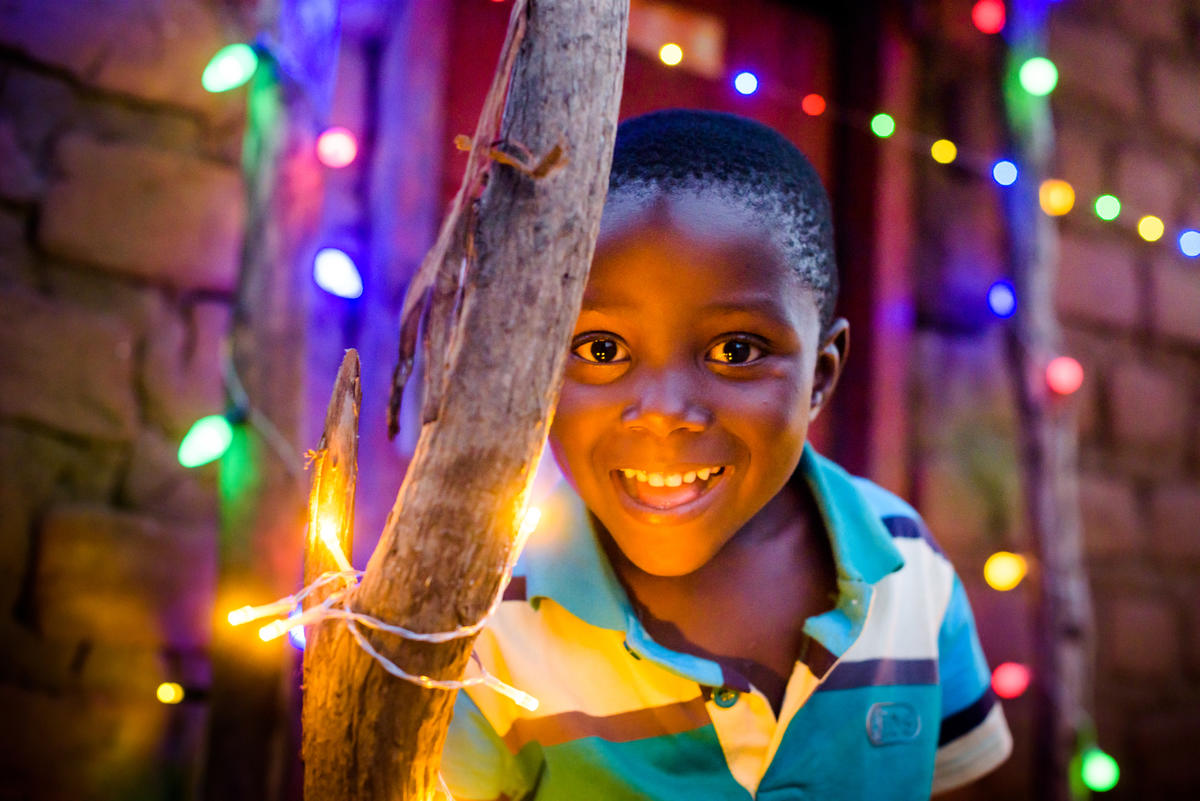 Sponsor a child and change a life - for every child sponsored, 4 more benefit too.