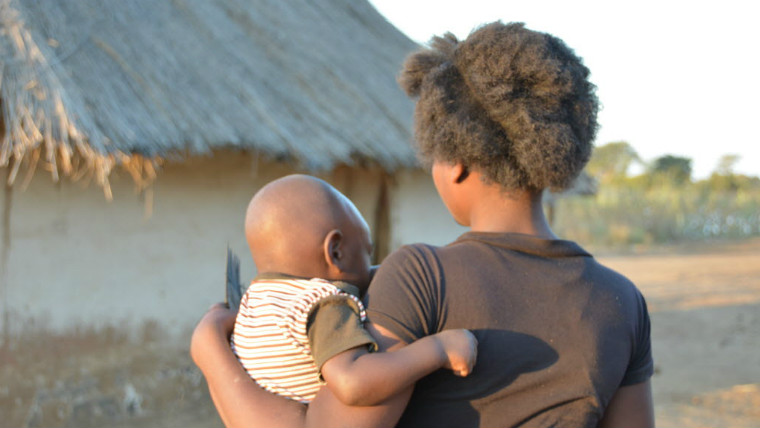 This week, the Girls Not Brides conference was held in Malaysia, the largest ever meeting of advocates committed to ending child marriage.

Child marriage is a major threat to the survival, health and well-being of children – the vast majority of them girls. It places them at increased risk of sexual, physical and psychological violence for the rest of their lives, and is an act of violence in itself. It also has a significant negative impact on the economic and social development of a country due to interrupted education and loss of earnings.

If we make no progress, by the year 2050 almost half of the world’s child brides will be in Africa. Even more girls will face the terrifying choice of either marrying or running away – leaving everything they have ever known. Our research highlights the importance of investing in children as advocates against abuse and exploitation. Our work with children’s clubs has shown that giving children and young people the tools to advocate for themselves is a vital front-line defence in protecting them.

Following this week’s Girls Not Brides summit, international leaders must commit to implementing robust laws and strengthening local protection systems so that the terrible human consequences of child marriage are eradicated for good.