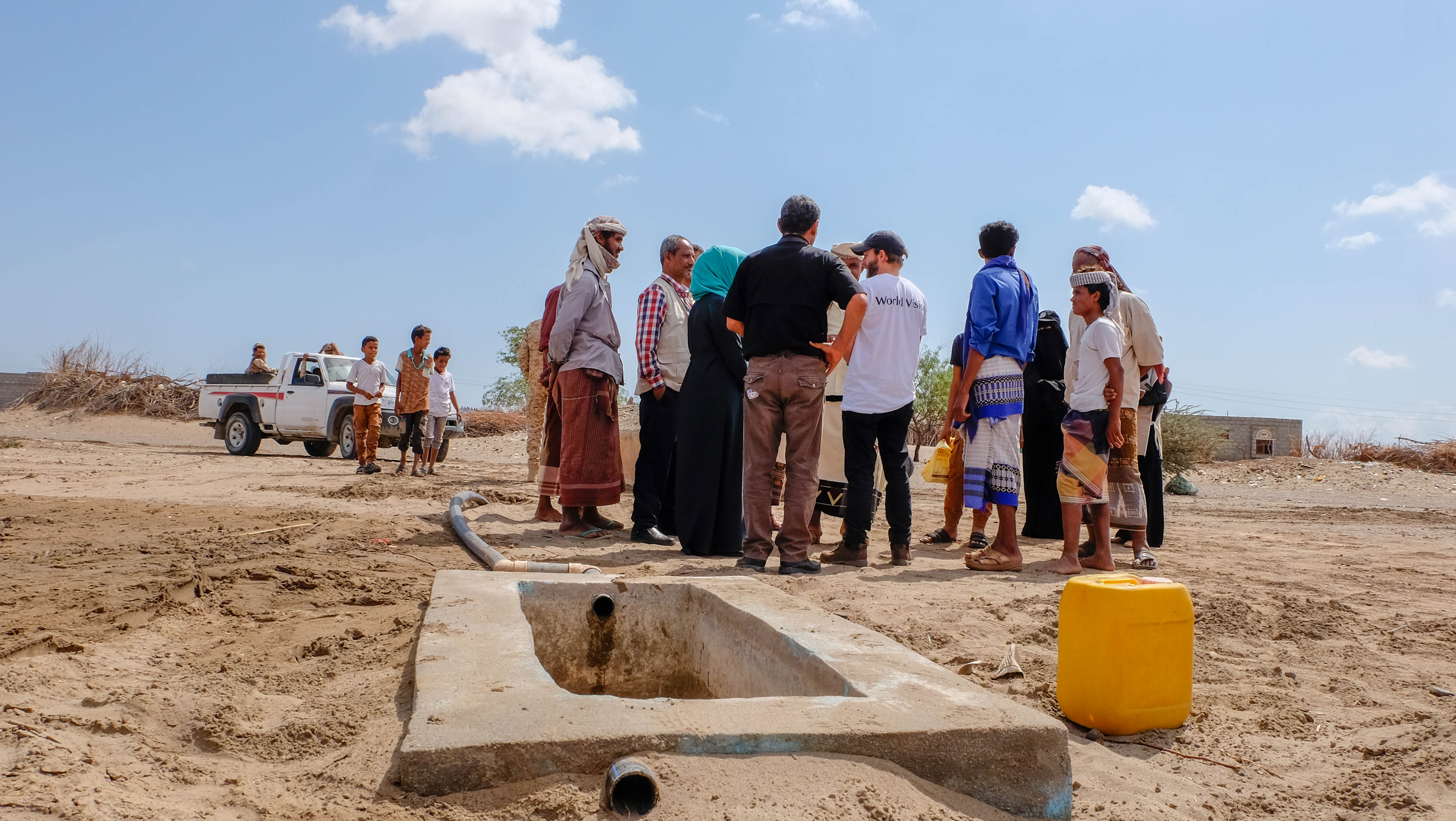 The people of Yemen cannot wait

A Letter to The Telegraph:

We the undersigned come together at the start of 2019 to remind the international community that Yemen is experiencing the worst humanitarian crisis in the world. More than 14 million people are facing starvation and an estimated 85,000 children have already died from extreme hunger since the war escalated in 2015.

Aid workers in Yemen have spoken to parents who say they are forced to give their children contaminated food and water, or nothing at all. Older people are being forced to sell their homes and belongings, just to survive another day. No-one should be forced to make these impossible choices.

There is some hope for the future, with a ceasefire brokered last month in the critical port of Hodeida largely holding and promises to restore vital imports of food and medicine into the country. But sadly, most Yemeni people do not feel this hope.

Aid and commercial goods are not yet flowing in at the level needed to address the unfolding crisis. People are hungry, they are scared and they are desperate.

Aid workers are reaching hundreds of thousands of people now with lifelines, but we simply must see greater action by all parties to allow us to reach more Yemenis before it is too late. We urge all parties to the conflict to remember that the people of Yemen must come first.

We urge the public not to look away, not to forget the Yemeni families on the brink of starvation.

The people of Yemen cannot wait.