Violence against girls and women

Violence against women and girls is all too prevalent in the world. It crosses cultures, economic status and ethnicity.

It can occur at any time but the risk of violence increases in emergency or conflict situations. Women and children become increasingly vulnerable as stability, protection and family are replaced by chaos, stress and displacement.

Anyone can be affected by sexual and gender-based violence in conflict - male or female, of any age. But violence against women and girls is often rooted in long-term behaviours and attitudes.

The effects of violence against women and girls can be just as deep and far-reaching. A survivor's life may be changed through damage to her sexual and reproductive health and to her psychological and physical well-being.

The ripples of violence reach families, communities and nations.

In the weeks following the 2010 earthquake in Christchurch, New Zealand, reports to police of domestic violence increased by 20 percent. Similar increases in domestic abuse were recorded in New Orleans, after Hurricane Katrina.
(Source: High-Level Event on Violence Against Women and Girls in Emergencies concept note, DfID 2013)


Raped by soldiers and a fellow refugee, Stephanie conceived a baby through rape at the age of 15. She describes the effects her experiences have had on her mind:

At night I am disturbed because I see things. I am absent minded in class. Sometimes I walk aimlessly without knowing. I have tried to commit suicide.

The vast majority of the more than 100,000 estimated girl child soldiers in the world are subjected to sexual violence, many of them giving birth to children as a result.
(Source: UN Background Information on Sexual Violence Used as a Tool of War, UN)

At World Vision, we believe that every child deserves a happy, healthy childhood. We work with vulnerable children and families, alongside their communities, so each girl and boy can have every opportunity for a brighter future. You can find out how Child Sponsorship works and change a child's life today.

Girls at the centre

We know that violence does not begin with a conflict or an emergency, but any existing levels of violence against women and girls do increase during these times.

Our work with communities recognises this:

Prevention of violence against women and girls must start long before any violence begins or emergency breaks out. A key part of our work with communities in conflict and non-conflict settings is strengthening  child protection systems, promoting children's right and the rights of women and girls and bringing men and boys alongside as allies and advocates. World Vision ensures children are seen as key actors in their own development.This means not only protecting them and supporting families and communities to provide for them but also enabling an environment where children can actively participate in making decisions that affect their wellbeing.

World Vision enables children to play a key role in their own development, not just by protecting them, but also helping their families and communities provide for them. In addition children are encouraged to take part in decision making that affects their well-being. Children and adults are educated about children’s safety through child parliaments, girls' clubs and child protection committees, which also give a platform for their voices to be heard.

Life skills and vocational training  from World Vision gives greater protection for children, youth and adults alike. In extreme cases daughters can be forced into early marriage or trafficked to alleviate the desperate poverty caused by conflict. Families with a more stable economic base or skills to draw on, will cope better at such times.

Marrying Sheereen would be our survival. I spend my days sleeping or dwelling on our worries. I don’t like my life anymore.

- Syrian refugee Amira, who fears having to arrange a marriage for her 12-year-old daughter Sheereen in order to better provide for her four other children

Child protection is of utmost importance in an emergency. Child Friendly Spaces (CFS) provide safe and stable places for play and respite for children and mothers. Children are safe and can continue with their education while parents deal with the demands of a crisis. CFS staff also support children affected by loss and trauma.

We refer to women and children who have experienced violence as survivors and not victims. However, it can take some time before a survivor feels that way. The journey from 'victim' to 'survivor' requires patience and support, psychological and medical assistance and the promise of hope for the future.

This journey of a survivor can sometimes be hindered by negative attitudes towards them. Often those who have experienced violence are met with stigma from their community, and this can lead to survivors becoming ostracised. World Vision works alongside survivors help their recovery, and with families and neighbours as they come to terms with what has happened in their own community.

I was a young girl when I was taken by soldiers. They raped me for years. After I got away, I had counselling and psychosocial support from World Vision. After two months, even though I had two children born of rape, I was selected to go back to school. At school no one knew I was an abducted child, so I did not face stigma. I finished secondary education and went on to study A-levels. After this I went to university. I now work with an organisation that supports mothers and their children born of rape. I am very appreciative to my parents who accepted me back. I am now married and have another child. I have put my past behind me and I am focusing on building my family.

NB - ** all names have been changed

Preventing violence against women and girls in emergencies

A report into the problem of violence in emergency situations, with recommended steps to protect women and children before and during a crisis. Download the report ›

Journey of a survivor

A study into the wide-ranging causes and impacts of sexual violence in conflict. How understanding these can improve survivors’ lives and bring real hope, through better support. Download the report ›

A follow up report to 'Journey of a survivor', Continuing the journey looks at the progress that has been made in ending sexual violence in conflict since the Global Summit in June 2014 and highlights issues that still require greater attention. Download the report ›

Putting girls at the centre

A report promoting the prevention of violence as important as appropriate response and adopting a comprehensive approach to engage all members of society: girls, boys, women and men, to address the root causes of gender-based violence. Download the report › 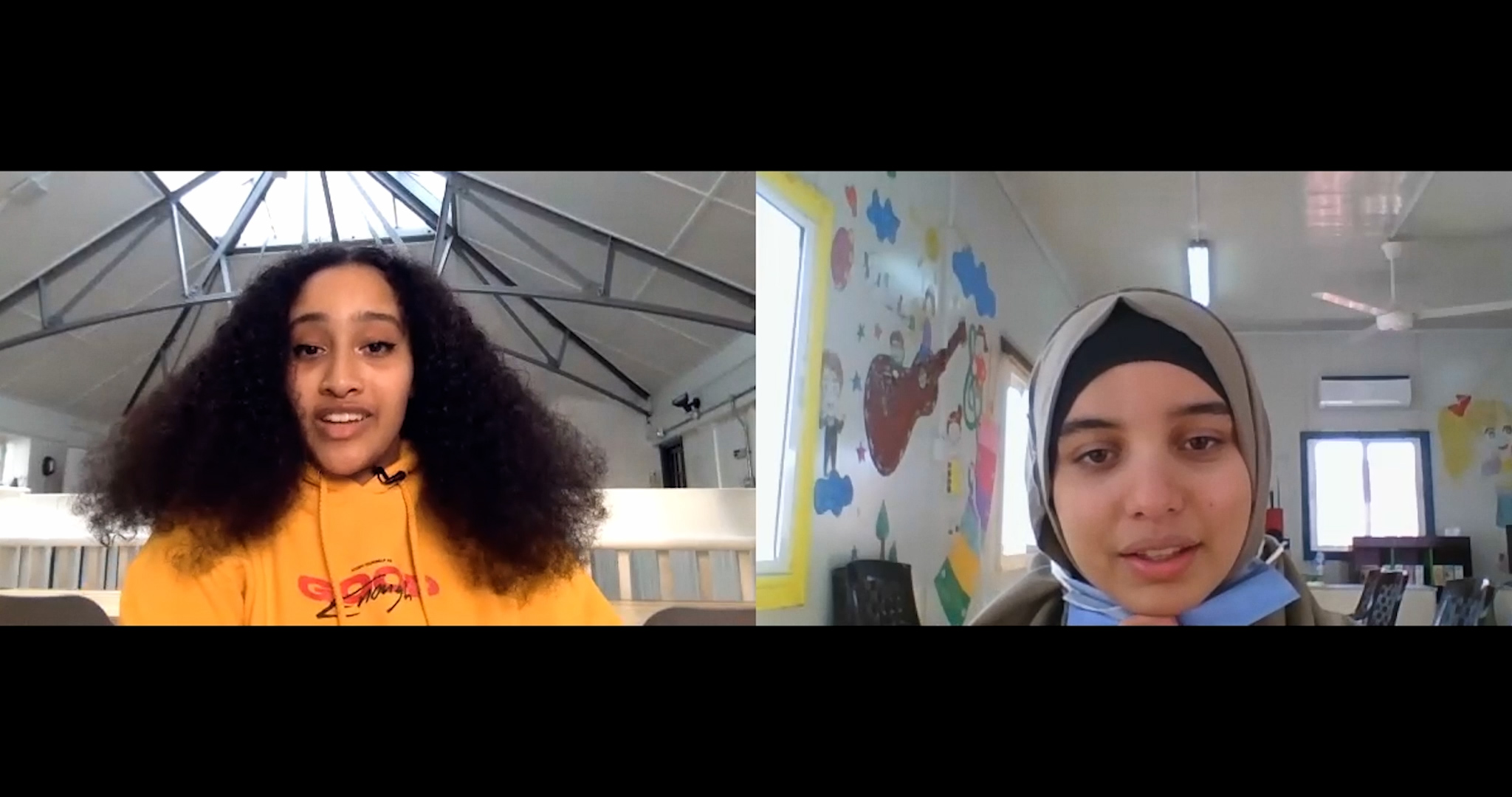 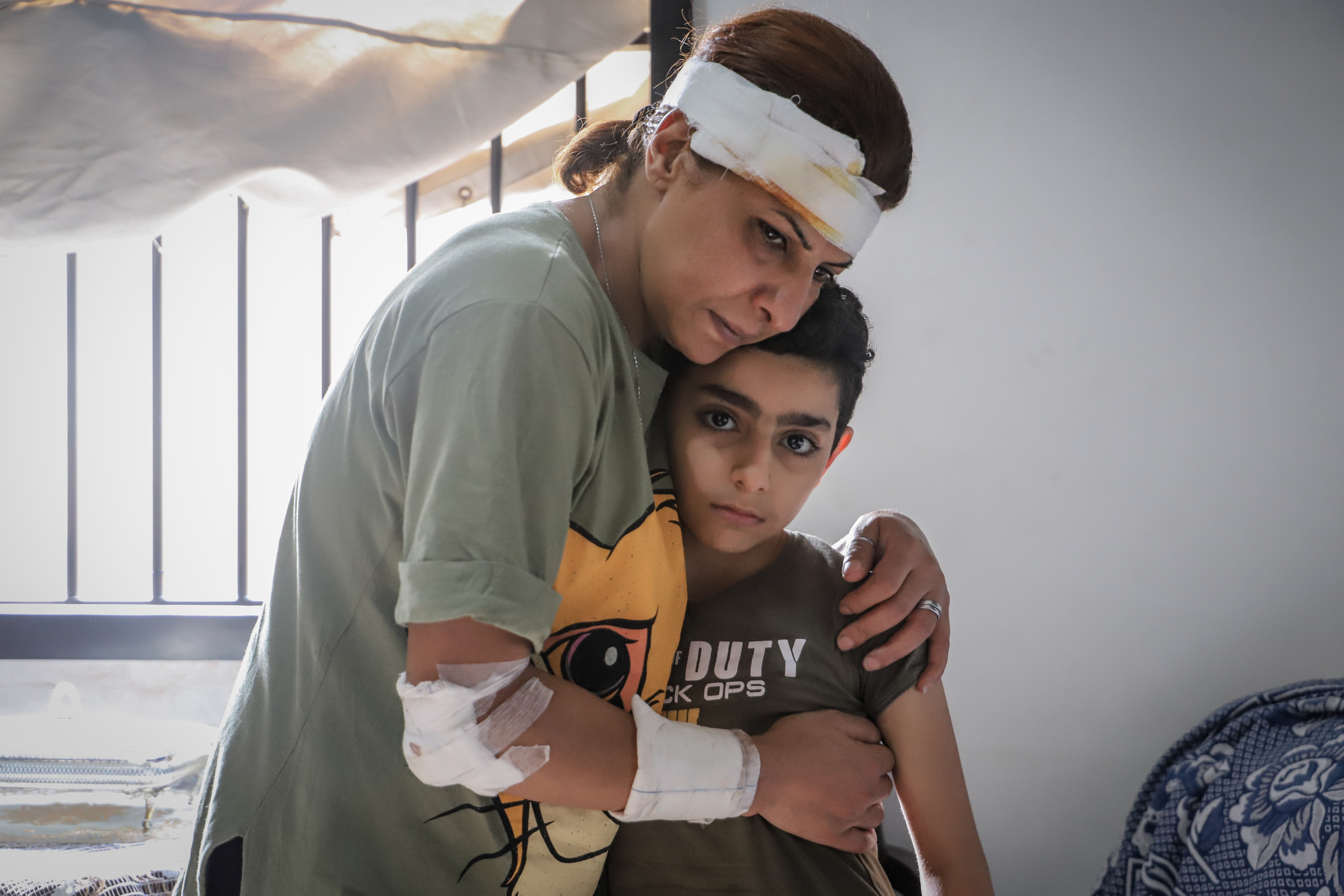