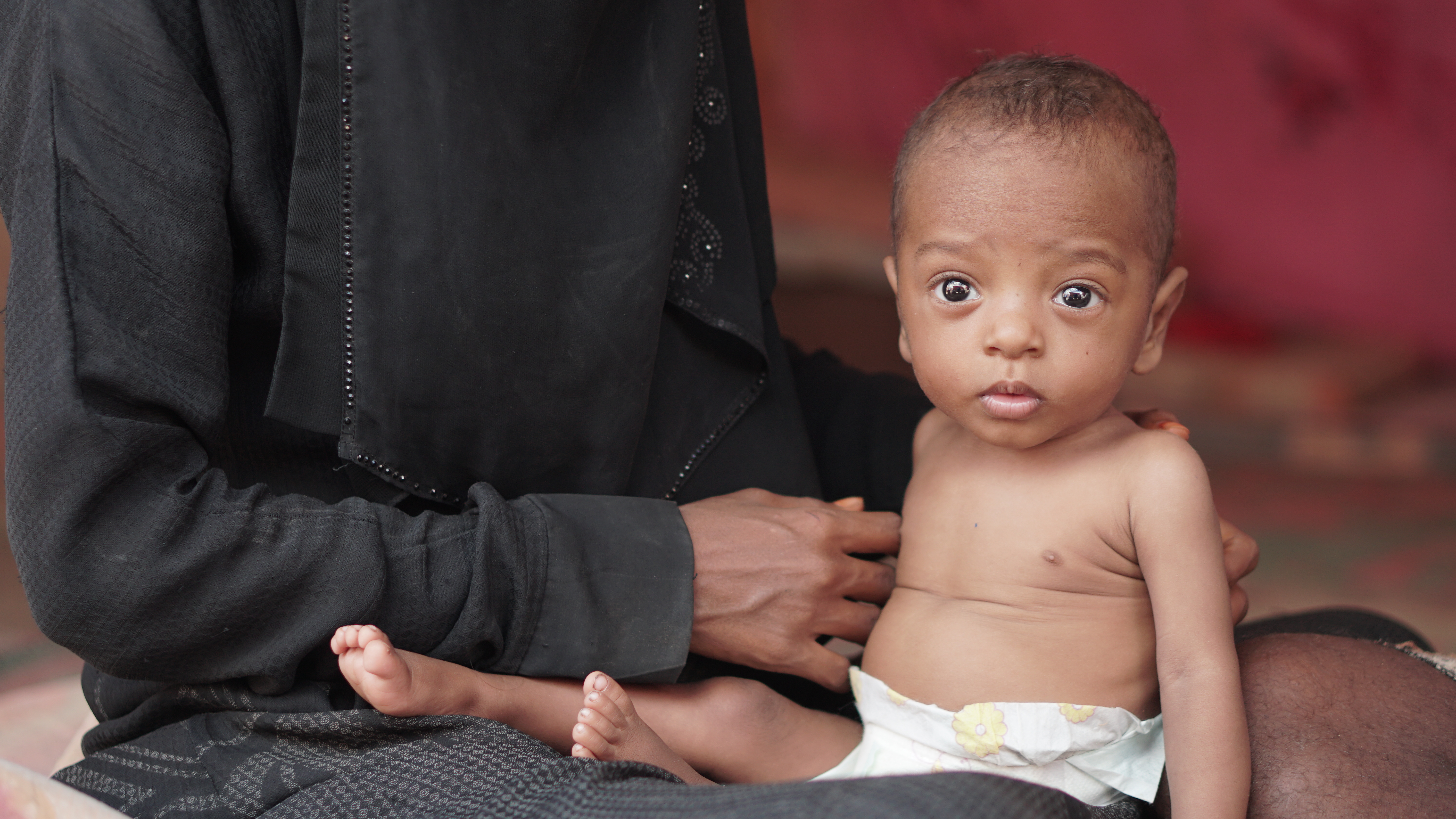 Leaders of faith-based international development agencies have united to call on churches and mosques to pray for the desperate humanitarian situation in Yemen this week.

After nearly four years of war, more than 14 million people are facing starvation and 85,000 children may have already died from extreme hunger since 2015.

Now, the CEOs of Christian Aid, Islamic Relief, CAFOD, Tearfund and World Vision UK are rallying their faith communities to pray for an end to the crisis.

There is some hope in Yemen with a ceasefire brokered last month which promises to restore the port of Hodeida and allow food and medicine into Yemen.

While the organisations welcomed the UK government’s announcement last week that it will be uplifting its funding to the UN Peace process in Yemen by £2.5 million, the situation is so desperate that much more needs to be done.

It is hoped that mosques and churches up and down the UK will take time on Friday and Sunday to pray for Yemen.

Faith groups have committed to taking part, including the St Anselm Community at Lambeth Palace who will be devoting their evening prayer tomorrow evening (Tuesday, 29 January) to pray for the people of Yemen.

The conflict in Yemen is now approaching its fourth year. Every day, millions of children struggle to survive without food, clean water or medicine. Parents face the agony of seeing their children go hungry and die. They are desperate. They need hope.

We urge people of faith to join with us and pray for these children to get the protection they need. We also pray that international leaders find the wisdom and courage to broker lasting peace and secure a brighter future for the people of Yemen.

Amanda Mukwashi, CEO of Christian Aid, said: “This is the worst humanitarian crisis in the world today, and we cannot let it be forgotten. The people of Yemen are crying out for hope; and we urge people of all faiths to join with us in praying for the hearts of international governments to be moved to further action, and for positive change to come to Yemen.”

Tufail Hussain, Interim Director, Islamic Relief UK, said: “Our staff regularly share stories of the desperate situations Yemenis face every single day. Almost half the population is facing starvation and our staff are working tirelessly in the most challenging of circumstances to deliver life-saving food and medical supplies. We are proud to come together with other faith-based agencies to call for action and I’m urging our supporters and those of all faiths to remember the people of Yemen in their prayers.”

Nigel Harris, CEO of Tearfund, said: “We need to hear the people of Yemen’s cries, and to act. We each have a choice on whether we support our neighbours, or stay silent. Join us in lifting up the people of Yemen, pray for those suffering daily, for families torn apart, for our partners on the ground bringing hope and relief. We have to believe that everything is possible with God.”

Chris Bain, CEO of CAFOD, said: “We see immense suffering in the faces of people in Yemen, of the children whose young lives have been stunted by malnutrition, and of those who find themselves homeless, because of the conflict, and in need of the basics of life – food, clean and safe water, and shelter. When a family receives a food parcel, hygiene kit, or medical attention, dignity and a sense of hope is restored. We hope and pray that the human suffering will end. Let us continue to keep the people of Yemen in our thoughts and prayers.”

Those who would like to pray are encouraged to be guided by the following prayer points:

A prayer for Yemen

Giver of Life, Who hears the cries from Yemen; of mothers choosing between medicine or food, of parents grieving children lost to starvation, of those who have given up everything in hunger. Hear our cries for hope, for change, for peace