We want to see all girls and boys 'educated for life'.

Improved literacy and numeracy are key, but so are emotional, social and life skills so children can reach their full potential to lead productive and fulfilling lives. So how can we achieve this goal?

Together we'll make sure all children can:

Over the next three years we'll transform the lives of over half a million children through ensuring they have access to quality education, the right support to learn both in and outside of school, and the opportunity to stay in school.

To find out more, download your portfolio of opportunity » 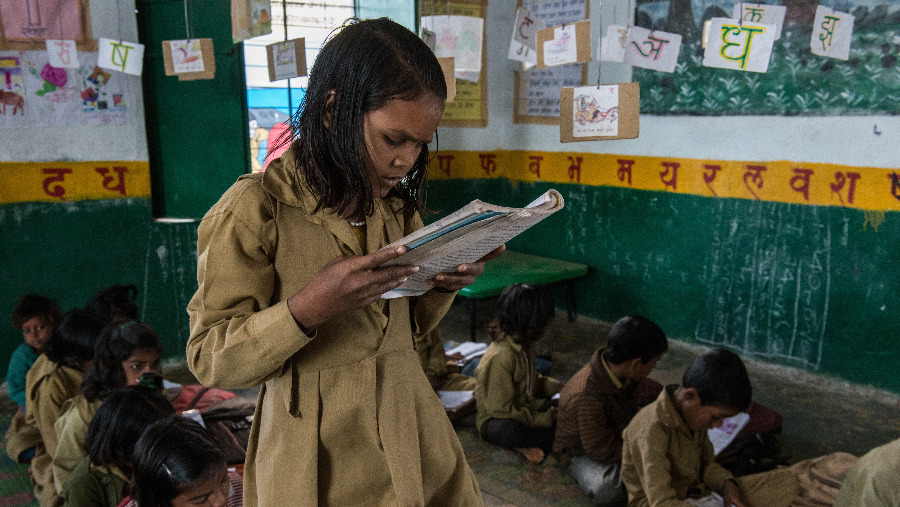 Sakhi, eight, reads to her classmates.

Sakhi, eight, reads to her classmates.

After-school and weekend reading clubs are an important part of the programme?for younger learners. Children can build on the literacy skills they learn at school, through songs, games and arts and crafts.

“I like reading the most,” says eight-year-old, Sakhi. “I also like the make-and-take activity where we are asked to draw or write something from what we learned at the reading club that we take home and store in our reading corners.”

The home reading corner is just one way that our Unlock Literacy programme supports children like Sakhi to keep learning at home.

“World Vision has taught us how to be involved in our child’s education even at home,” says Babu, Sakhi’s father. “A few months ago Sakhi could barely even recognise alphabets. Today she is able to comfortably read full sentences from books.”

Join us over the next three years - download this portfolio »

Where help is needed most

From 2017 to 2019 our education projects will change more than half a million children's lives, in some of the world's hardest places.

Over the last 60 years we've developed techniques and approaches that truly work. These include:

To find out more about our targeted, results-based methods, download the full portfolio »

Why partner with World Vision?

To play your part in educating the world's children for life: Download this project portfolio » 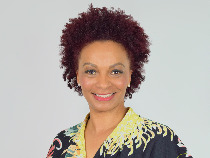