According to UNICEF the conflict killed over 500 children and left more than 3,000 children injured  with an estimated 1,000 children sustaining permanent disabilities and over 1,500 orphaned. UNICEF also estimates that at least 350,000 children in Gaza are still in need of psychosocial support. At the height of the hostilities over 500,000 Palestinians were displaced. 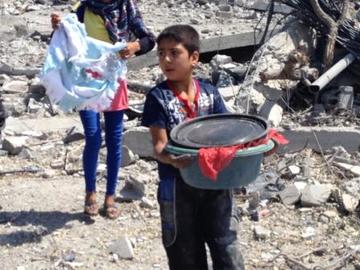 After the war, many farmers and herders were able to access their lands again, but the damage, plus shortages of water, electricity, seeds and financial resources have made it difficult to resume food production.

In addition to assessment data from UNICEF and other agencies, we were guided by our own in-depth assessment report from November 2014. The assessment highlighted issues of safety, lack of food, and distress (psychological trauma) as the highest priorities across all assessed locations. Issues affecting children were found to be the second highest concern amongst households (62.1%). This includes worries about a lack of safe play areas and psychological trauma.

Despite continuing efforts, Gaza is still struggling to rebuild its infrastructure and many people still can't  access basic services. Around 20,000 Palestinians remain in temporary shelters ranging from cargo containers to makeshift tents in the shells of their bombed-out homes.

So while our emergency response has been completed, we're providing ongoing support in Gaza please see WHAT HAPPENS NEXT section below.

Despite difficulties accessing the area, we've worked hard to respond to the needs of Gaza's communities. Since the beginning of the ceasefire in August 2014, your donations to our Gaza Crisis Appeal have helped to provide emergency relief to 114,784 people in the following ways:

•  A need for food and hygiene supplies was identified early on. Our  emergency response started by delivering food to people affected by conflict, including displaced families who were at risk of malnutrition. We gave 4,698 food parcels to displaced families and their hosts; around 27,000 people. Each food parcel contained tea bags, sugar, salt, tuna, canned beef, tomato paste, frying oil, white rice, pasta, chick peas, lentils, beans and more. 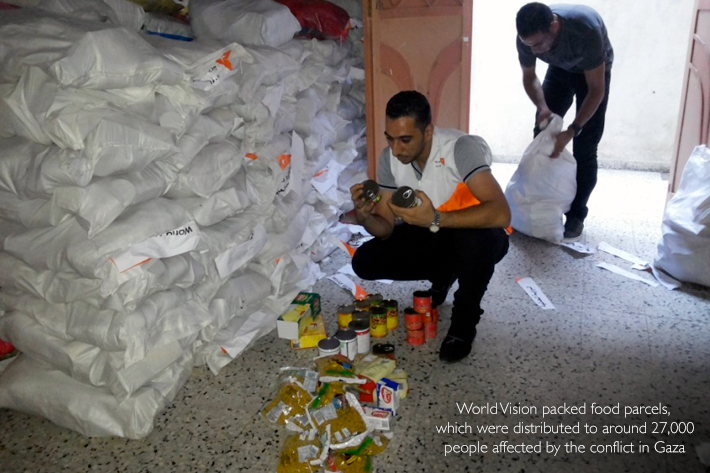 • Additionally, we delivered 6,000 hygiene kits to 2,078 households (about 12,500 people). As water supplies were disrupted, the need for hygiene materials was especially high. Hygiene kits contained shampoo, soap, nappies, toothpaste, toothbrushes, and other essentials.

•  We set up more than 40 Child Friendly Spaces (CFS). These centres are equipped with games, toys and other recreational items for women and children to provide a safe and fun place. Each CFS serves a total of 400 children every four months. ; Over 10,000 children were able to receive psychosocial support through the CFS and 100 children displaying signs of post-war trauma received psychosocial care.

Find out more about our Child Friendly Spaces in the video below. This time 18 months ago, ten-year-old Hala and her little brother, were looking forward to moving into their new bedroom and having some new toys to play with. But when the airstrikes began in Gaza, their house was reduced to rubble. She told us what it felt like to lose her childhood home...

Before the conflict, we trained 8,000 local mothers in psychological first aid. These skills proved in invaluable in the aftermath of the conflict, as the women provided much needed emotional support to their families and communities.

Our Work With Partners 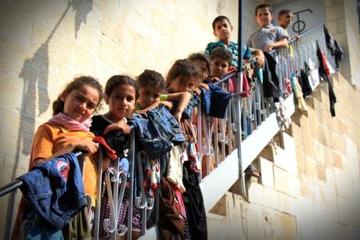 Much of this was achieved in co-operation with other agencies. As a member of the Disasters Emergency Committee (DEC), we used funds donated by the UK public to the DEC Gaza Crisis Appeal to reach over 70,000 people. We supported the most affected families in the Gaza Strip in the following ways:

As local families started to recover, we focussed on recovering livelihoods through agricultural rehabilitation and related cash-for-work interventions. The purpose was to support farmers in restarting farming as soon as possible, both for the direct benefit of farmers and to improve food security in Gaza. We were also able to support people who provided labour (ploughing, fencing, making repairs) through a cash-for-work scheme.

With further funding from those who donated to the DEC Gaza appeal, World Vision helped to protect land belonging to 103 farmers that was damaged during the last conflict has been rehabilitated and planted with vegetables and fruit.  The lands have been levelled, ploughed, equipped with irrigation systems and planted with fruits (including grapes and citrus) and vegetables chosen by the farmers This has yielded produce worth over £1.2 million. The project itself also created jobs for 285 skilled and unskilled labourers who were employed in the rehabilitation work and therefore able to provide an income for their families.

We pray for those affected by the Gaza Conflict

The world is a terrifying place right now, especially for children in countries being ripped apart by war. But in times of fear, we know we can look to God for hope.

Thank you for taking time to come and pray with us for those who have been impacted by the conflict in Gaza. Together we pray for all the children and their families who are suffering. We pray for the leaders of both sides of the divide who have the power to make a difference for good. We pray for World Vision staff who are working in Gaza, helping those most in need.

We still need more to enable us to be better prepared when new emergencies strike, so we can save more lives of children in the world’s hardest places.

We still need more to enable us to be better prepared when new emergencies strike, so we can save more lives of children in the world’s hardest places.

Help us respond to disasters as soon as they strike 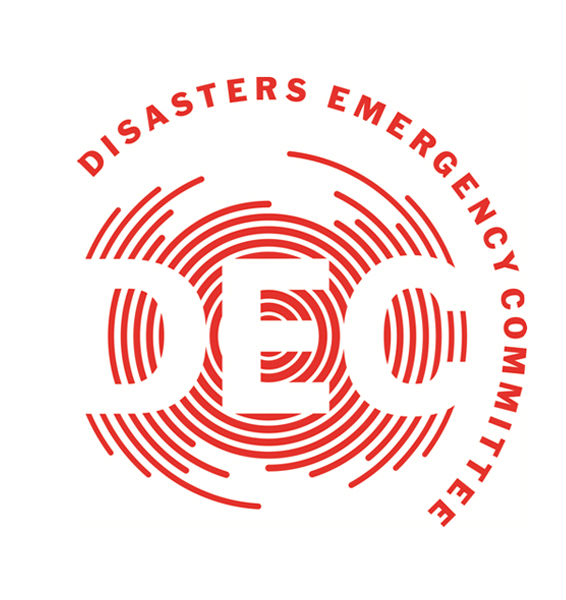