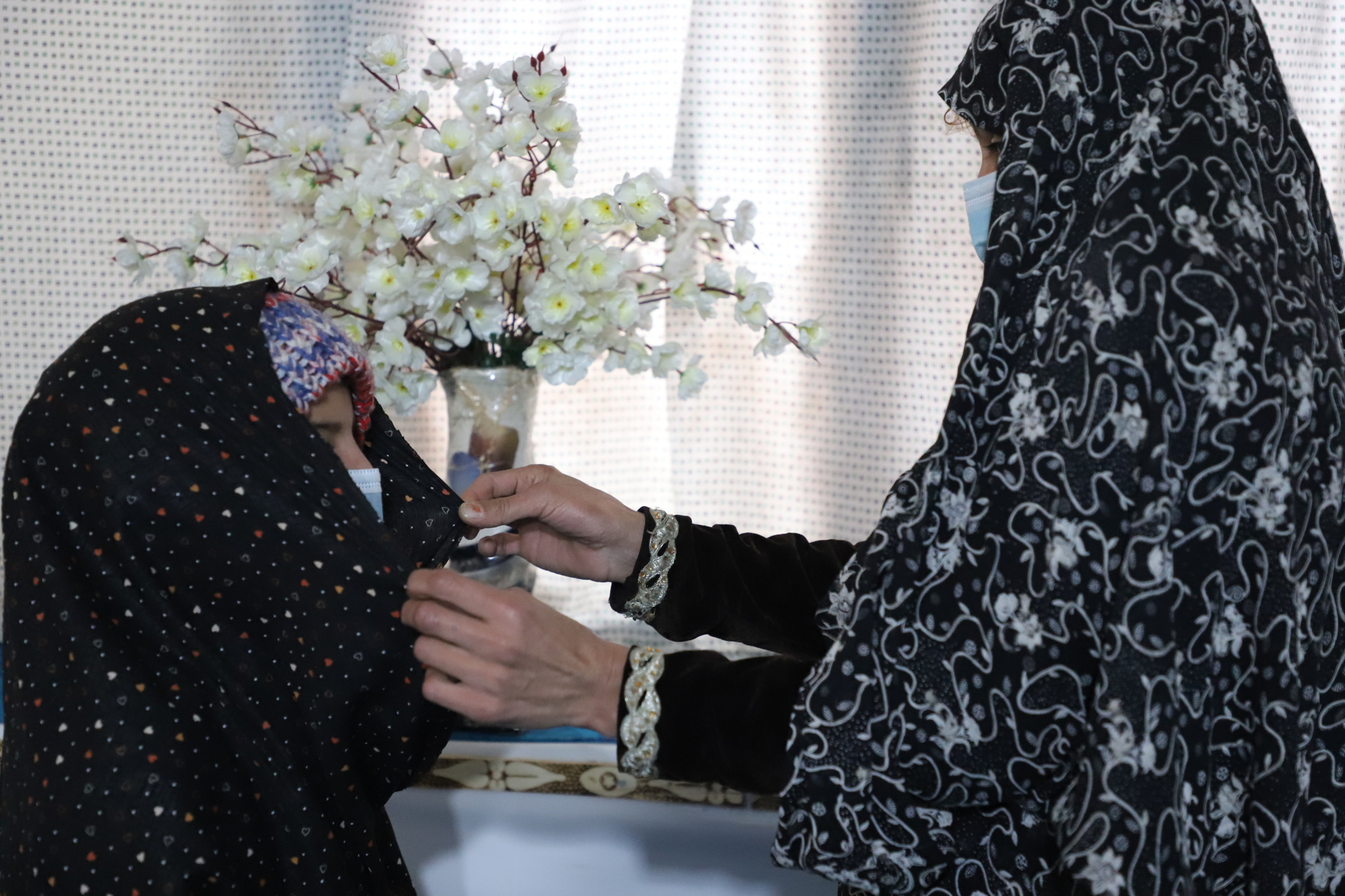 The coronavirus pandemic has forced schools to shut across the globe, but for many children, that’s not the only barrier to education they face.

Violence and abuse – such as sexual exploitation, child marriage and child labour – prevent millions of children from going to school every year.

At the peak of the pandemic, 1.6 billion children were out of school – that’s over 90 per cent of the world’s student population. But for many children living in the world’s most dangerous places, forced into things like child labour, exploitation and child marriage, it’s not as simple as turning up to class – even when schools are open

Sadly, the pandemic has amplified this crisis. As livelihoods are lost and parents struggle to put food on the table, domestic and child abuse and children being forced into exploitative situations has increased – stopping children from accessing the education they deserve and need.

World Vision estimates that coronavirus has put four million extra girls at risk of child marriage over the next two years, while as many as one million girls across sub-Saharan Africa may never return to school after falling pregnant during COVID-19 school closures. Millions of children are also estimated to be at risk of child labour, and being forced into begging on the streets to help supplement family income.

Eleven-year-old Mariam used to enjoy going to school, but when coronavirus reached her village in Afghanistan, her family lost their income. In desperation, Mariam’s mother arranged for Mariam to marry her 21-year-old cousin for a price of $3,000.

“I told my family not to accept this request because I was unhappy” says Mariam. But with five children to feed, her mother was desperate. Mariam is now living with her new family who won’t let her return to school. Instead, she is forced to work long hours as an embroiderer, though she also attends a World Vision learning centre when she can.

In June, the UK government will host the G7 summit, bringing together leaders of some of the world’s most powerful countries to discuss the global agenda. World Vision is urging the government to use this moment to prioritise protecting children from exploitation and abuse and addressing the barriers to education many, like Mariam, face.

Ahead of the summit, the charity is also asking supporters to write to their MPs, calling on them to sign an Early Day Motion showing their public support for this issue.

“This year we have a chance to make real change for vulnerable children around the world,” says Dr Le Borgne. “We urge the UK government not to miss this opportunity to protect a generation of children.”

Write to your MP