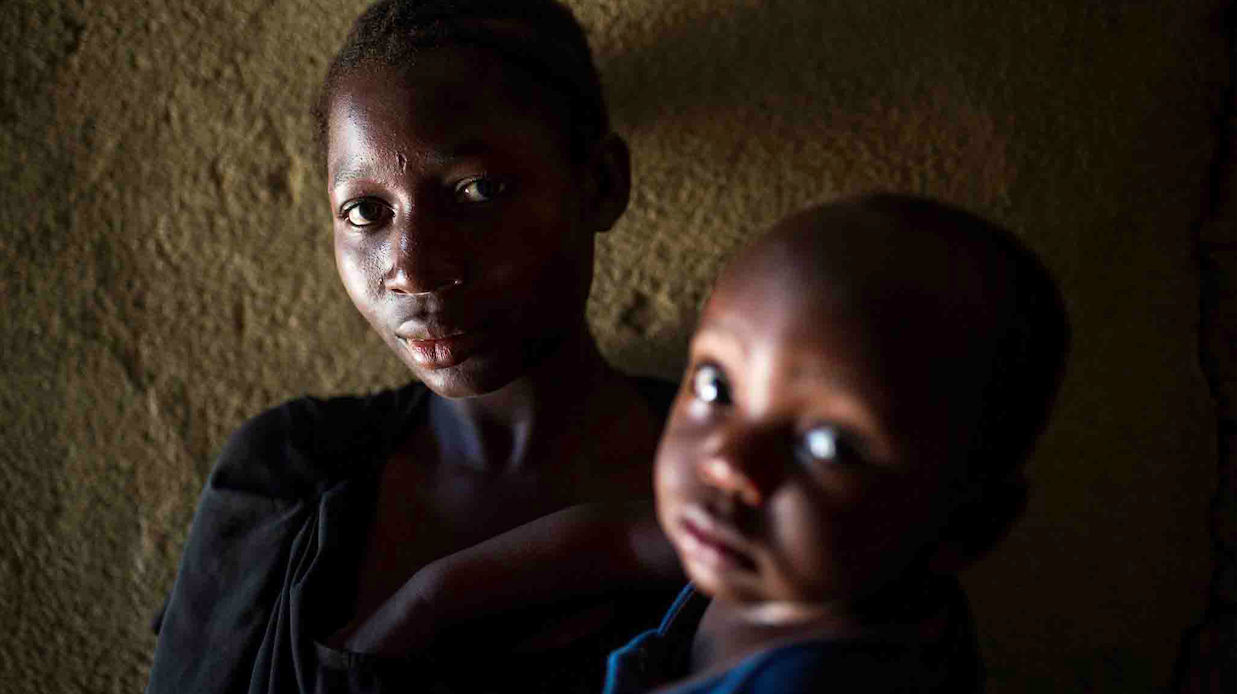 Uganda’s health ministry on Tuesday (11 June) confirmed the country’s first case of Ebola, following the ongoing outbreak in neighbouring DRC which has claimed the lives of almost 1,400 people.

According to the World Health Organisation, the patient is a five-year-old Congolese boy who travelled to Uganda with his parents last week.

A statement from the WHO said a Rapid Response Team has been displaced to identify other people who may be at risk.

News of an Ebola case in Uganda confirms our greatest fear: that the deadly virus has spread across borders. This outbreak is the second largest in history and is showing no sign of slowing down. Ebola has already claimed the lives of more than 1,300 people in the DRC - this could soon become an even greater catastrophe with countries like Rwanda at risk, alongside Uganda.

Let us pray that this is the only case in Uganda, and that we quickly contain the outbreak in the DRC. In the meantime, millions of children and their families face a looming threat. The international community must step up its response before it's too late.