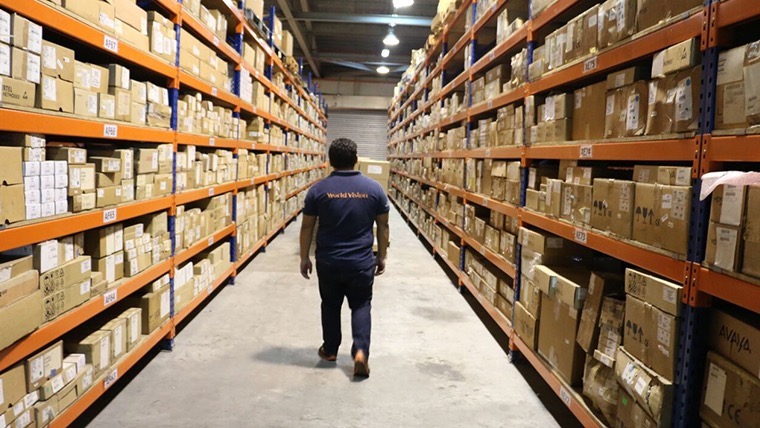 Up to 10 million people could be affected by Typhoon Mangkhut, expected to be one of the worst ever typhoons to hit the Philippines. Thousands of people have now been evacuated.

World Vision emergency teams are ready to respond. The chairity has stockpiled emergency supplies for 4,000 families including sanitary kits, blankets, and mosquito nets.

We are desperately concerned for the lives and safety of 10 million people living within the 900km diameter of Typhoon Mangkhut.

World Vision staff have been deployed on the ground ready to respond, and we have stockpiled emergency supplies which we will hand out as soon as they are needed. This typhoon is likely to cause huge devastation. Millions of children’s lives are at risk.

The typhoon could peak with winds of 220 km/h and gusts of up to 270 km/h, equivalent in strength to a category 5 hurricane.

The Philippines deadliest storm on record is super typhoon Haiyan, which struck in 2013. More than 7,000 were killed and millions affected.

You can help World Vision UK respond quickly to disasters, as soon as they strike. Please give to our Emergency Work Appeal »