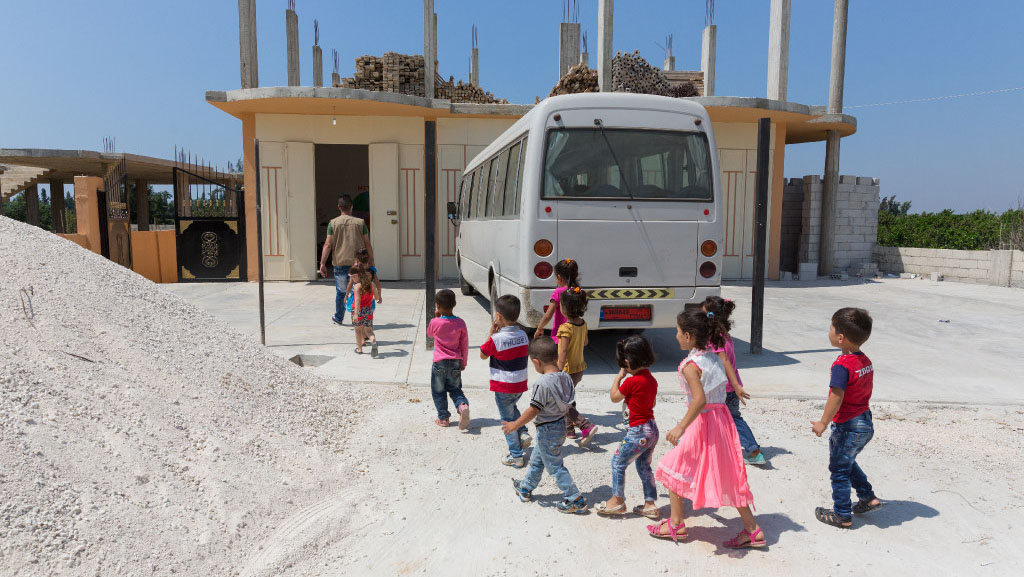 Millions of civilians trapped in Idlib face the prospect of the greatest humanitarian catastrophe in Syria’s seven-year war, should there be a major military escalation in the country’s North West.

Eight leading aid agencies are calling on world leaders meeting Friday to urgently work together to avoid this horrific scenario.

The presidents of Iran, Russia and Turkey will meet in Tehran to discuss the situation in Syria, and later in the day a similar discussion will take place, in New York at the United Nations Security Council.

In both meetings, participants, some of whom are actively involved in the conflict, must ensure they work together to uphold international humanitarian law and human rights, protect civilians, including aid workers, and civilian infrastructure, and allow unimpeded access to humanitarian agencies.

Aid agencies working in the governorate are already overwhelmed trying to provide shelter, food, water, schooling and healthcare across communities that have already doubled in size, having welcomed almost 1.5 million people displaced by the conflict.  Many of those families arrived in Idlib having left areas previously retaken by Government forces, and with little more than the clothes on their back.

Once again, it will be the most vulnerable who will pay the heaviest price, with women, children, and the elderly in Idlib unlikely to be able to move to safety.

Healthcare facilities, schools, water sources and other vital infrastructure in Idlib have already sustained heavy damage in this conflict, and pushed aid workers to work in difficult circumstances. Additional airstrikes and bombings will push already stretched resources to the brink.

In the event that aid organisations are forced to freeze their operations as a result of an offensive, vulnerable civilians will be left without vital humanitarian support. Meanwhile organisations operating from government-controlled areas currently lack access to Idlib and funding to meet the full range of humanitarian needs.

It is vital that world leaders take this opportunity to work together on a diplomatic solution that can protect civilians from a major increase in violence.

This statement is signed by: