Two thirds of UK adults do not see benefits of the Church, new report finds 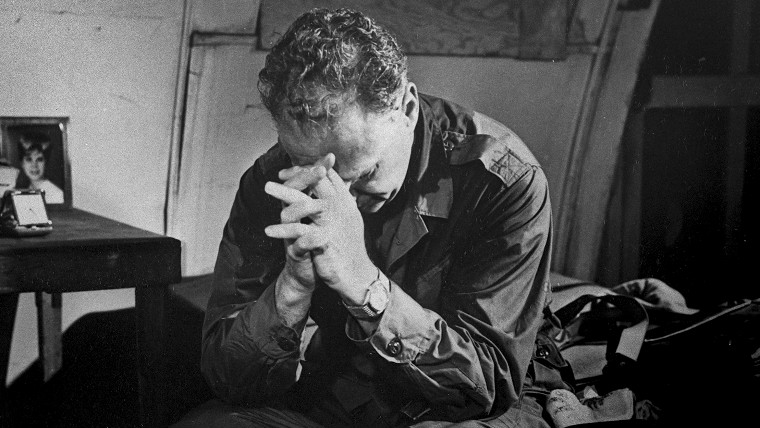 Two thirds of British adults fail to see the positive difference the UK Church is making globally or locally, a new study has revealed.

Commissioned by children’s charity World Vision UK in partnership with research firm Barna Global, The UK Church In Action, gives credence to the perceived diminishing influence of the Church in society.

While 52 per cent of all Christians interviewed agree the Church has a positive impact in their communities, less than half (or 49 per cent) believe this is happening on a global scale. The study also found that 81 per cent of non-Christians don't believe or don't know how the Church is making any difference whatsoever to society.

The report was launched on Thursday 24th May 2018, at Lambeth Palace to a group of church leaders and charitable organisations.

Tim Pilkington, CEO of World Vision UK said: “The launch of The UK Church In Action report marks an important moment for the church in this country. There are some vital questions to be asked here. Why are so many people oblivious to the ways in which the Church blesses individuals, neighbourhoods and nations? And why are so many church leaders oblivious to the indifferent, and at times adverse, attitudes toward their ministries?
“We are encouraged however, is to know that many churches are having an important impact, both locally and globally through the charities they partner with. However, we may need to turn the volume up, as this study also reveals that many outside of the Church remain relatively unaware of such an impact, either in their community or the world,” he explained.

The UK Church In Action study is considered to be one of the most comprehensive surveys of the general public’s attitudes towards the Church. It further reveals that only a quarter of Brits think the church is 'good for the community'.

David Kinnaman, co-founder of Barna Global said: “We have noted a growing trend to define the mission of the Church less exclusively about evangelism, but increasingly to include social justice and working for and with the poor and the marginalised. This study has highlighted that, while churches are prioritising social action and often delivering on those priorities, their efforts are not always widely recognised by the wider population.”