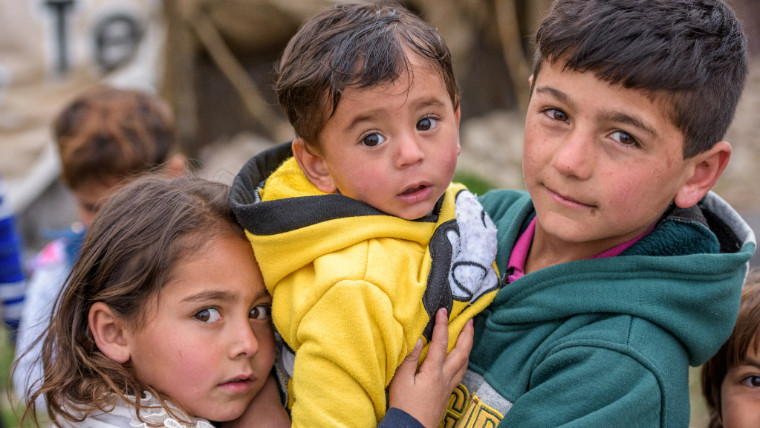 International children’s charity World Vision today warns that the UK government is at risk of cutting aid from the children who need it most around the world.

International Development Secretary Penny Mordaunt today announced that Britain will no longer give aid money “when others should be putting their hands in their pockets” and said its focus “will increasingly be on helping developing countries stand on their own feet”.

The UK government needs to be careful of relying solely on the ‘trade your way out of poverty’ mind-set. It’s clearly an important part of the development puzzle – but it’s not the only piece.

At World Vision, we work alongside vulnerable communities around the world to enable them to become more prosperous and, crucially, sustainable for the long term.

Britain should be proud of its commitment to foreign aid, and the International Development Secretary is right to champion transparency and to advocate for governments to fulfil their duty to their citizens. However, aid must always reach the most poor and vulnerable wherever they are – and they should not be made to pay for their government’s failures.