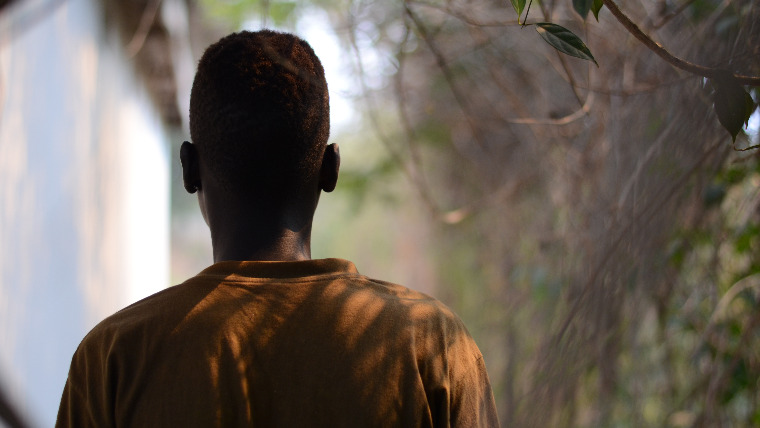 More than 250 child soldiers associated with South Sudan’s numerous fighting groups will be released today following the successful intervention of World Vision and other aid agencies.

Case workers with World Vision’s reunification and reintegration programme, supported by UNICEF, will help support the children to recover from the violence they have witnessed and re-join society. Further releases of children involved in the conflict will see another 450 child soldiers released under the programme, World Vision experts say.

We’re expecting the release of more than 250 children in the region of Yambio today. These are boys and girls who worked directly with armed groups in a number of different ways that included active involvement in the conflict, as well as domestic work.

We are particularly concerned about a number of the girls being released who have experienced sexual or gender-based violence. We will get them the support they require, so that they have a sense of hope again.

“Children will take part in vocational training, return to school or be linked to local trades people for apprenticeship and mentoring. These initiatives will help children have the opportunity to earn income in the future and help them navigate away from returning to the conflict,” Loha said.

Fifteen-year-old Victor is among the children to be released today. He was abducted and forced to be an informant for an armed group for more than a year.

“They told me to go near the road and if I heard the sound of a car coming, I went and reported it. Then they would come and take the car. They would shoot at it (and) they would burn it. The people inside the cars would sometimes escape and run. Other times they would be killed,” he said.

According to UNOCHA, more than 100,000 children have been directly impacted by incidents of recruitment, abuse, exploitation and other grave violations during the conflict that has raged in South Sudan since 2013. More than two million children have been forced to flee their homes – both as refugees and internally displaced persons.

South Sudan’s children have already seen and experienced unimaginable violence. It is jeopardising the country’s next generation. The cycle of violence must be broken.

Peace in South Sudan, education and gender equality must be prioritised to help the future generation build a new nation.