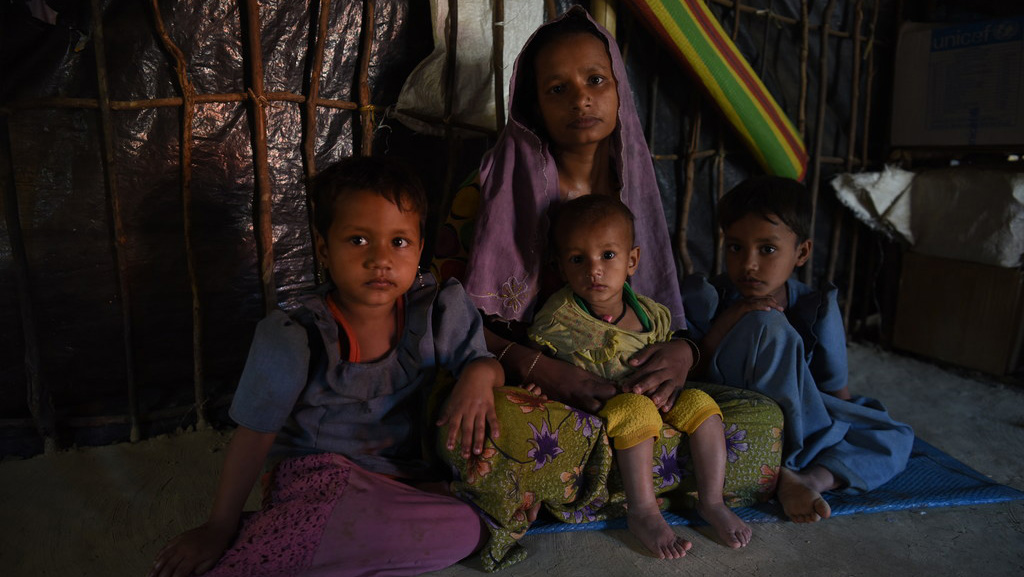 The UK must do more to protect children as less than £1 per child globally is spent to prevent violence, World Vision warns.

Reacting to announcements of a new aid offer by International Development Secretary Penny Mordaunt this morning, World Vision UK raised concerns that children have not been made a primary focus.

Sarah Pickwick, senior conflict adviser at World Vision UK, said: “Any UK aid, should prioritise the most vulnerable children and their needs. This is a win-win approach to work towards achieving the Sustainable Development Goals (SDGs) and ensures no one is left behind.

“We know that around 535 million children – a quarter of the world’s child population - are currently living in fragile and conflict-affected states.

“Yet, globally, less than 1 per cent of the official development assistance (ODA) - an average of £ 0.46 per child - is spent on ending violence against children.

“This means children in fragile states are deprived of the normal protection of community, school and family and are at serious risk of violence and abuse at the hands of slavers, traffickers, armed groups and all those who would exploit them,” Pickwick continued.