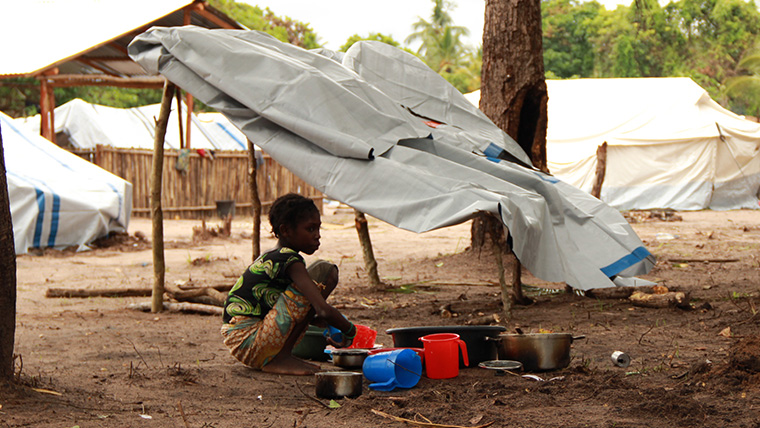 International children’s charity, World Vision, has warned that tropical cyclone Dineo which hit the shores of Mozambique on Wednesday evening will further exacerbate the food crisis situation across Southern Africa.

Dineo, which has since been downgraded to a tropical depression, left a trail of destruction in its path yesterday as it hit the northern coast of Mozambique‚ before making its way to Maputo and parts of South Africa. After Mozambique, the cyclone was expected to move westward toward Zimbabwe and then Botswana.

World Vision is closely monitoring the situation and a relief team is in place in Mozambique’s Gaza province where the charity is already assisting about 17,000 children through its sponsorship program. World Vision’s emergency teams there are ready to respond with more than 2,000 emergency kits.

This morning, World Vision’s experts warned that the cyclone’s effects would be hardest felt by Southern Africa’s most vulnerable and poorest people.

Joseph Kamara, Humanitarian and Emergency Affairs Director for World Vision’s Southern Africa Region, said: "After a year of El Nino-induced drought that decimated food production in the region, this cyclone will aggravate the suffering of the poor who were just beginning to recover from the effects of the drought. The impact of the wind gusts and flood water will inundate and destroy acres of food that was about to mature for harvest.”

Winds at speeds of up to 130 kilometres per hour have already struck southern coastal towns in Mozambique. The South African Weather Service warned that while wind speed was lower than initial projections, “this is still a formidable storm system which has the potential to cause much damage to coastal and inland infrastructure." A spokesperson said communities in southern Mozambique were at risk of “heavy or torrential rain resulting in widespread flooding."

According to the UN Resident Coordinator for Mozambique, the population at risk is estimated to be around 750,000 as strong winds and heavy rainfall are expected to strike Gaza, Inhambane and Maputo provinces over the next few days.

Mozambique is particularly vulnerable in the wake of its worst drought in more than three decades, which caused severe crop shortages, the death of livestock and saw malnutrition rocket. In addition to the risk of flooding, concerns have also been raised about the outbreak of waterborne diseases such as cholera.

World Vision works in nine countries in Southern Africa including Mozambique, Swaziland, Zimbabwe and South Africa, which are each on standby to respond to the potentially destructive impact of Dineo.

World Vision’s Regional Leader for Southern Africa Region, Rudo Kwaramba, says “The response team in all four offices are now closely monitoring the situation. They are focused on determining the extent to which sponsored children, their families and communities may be impacted and the level of response that each office may need to mount.” 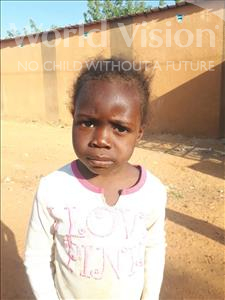 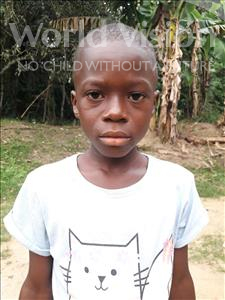 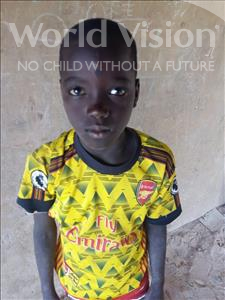 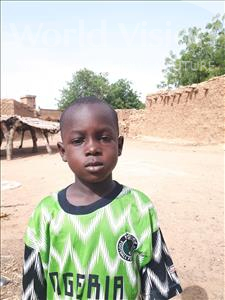 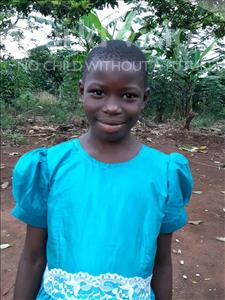 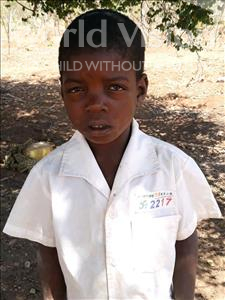 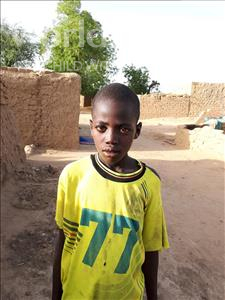 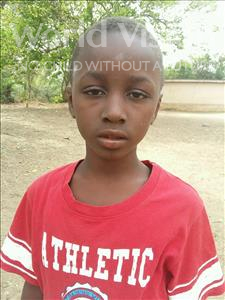 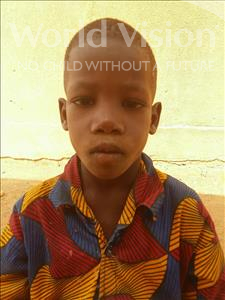 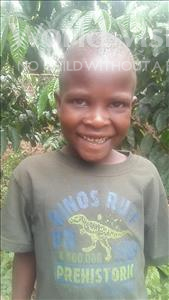 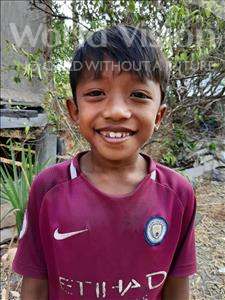 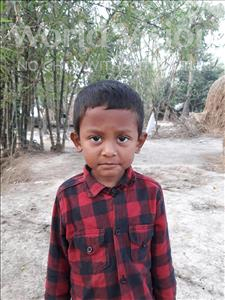 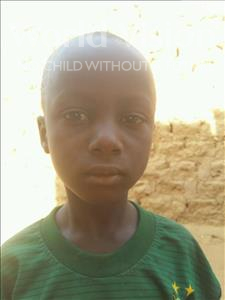 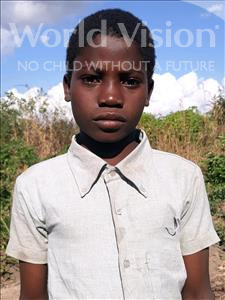 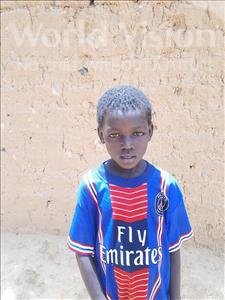 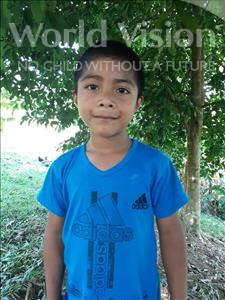 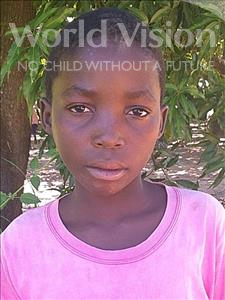 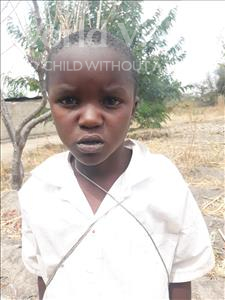 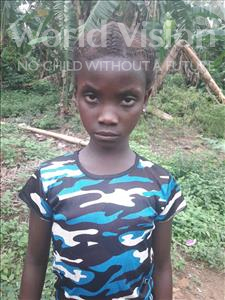 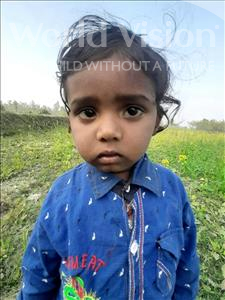 Previous Next
see more children Choose a
child for me