World leaders gathering in Paris over the next fortnight have been urged to increase funding for climate change adaptation and crises mitigation measures, as a new report by World Vision warns of a “looming silent crisis” due to the El Niño effect coupled with the impact climate change. 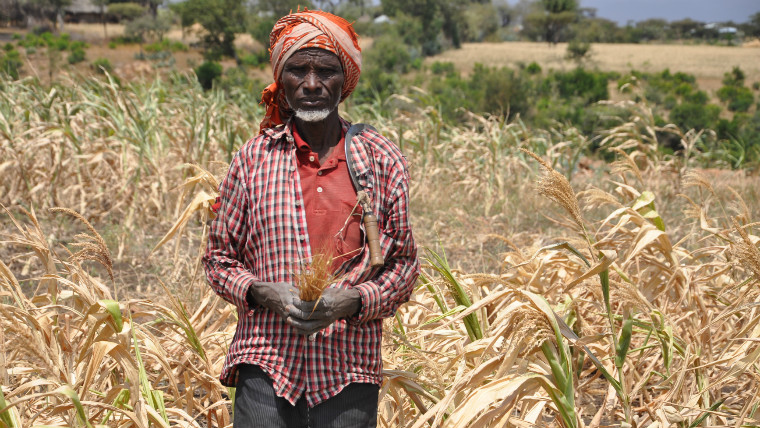 The charity’s latest study entitled When There is No Food Assistance, found that millions of children will be pushed to the edge of starvation by one of the worst El Niños on record unless rapid commitment to providing life-saving food assistance, and investment in livelihood protection is assured by world leaders as a matter of urgency. Findings by World Vision, match reports by the UN’s World Meteorological Organisation forecasting that 2015 will end as the hottest year on record due to man-made climate change and a devastating El Niño effect.

World Vision’s spokesperson, Thabani Maphosa, has called for governments to pledge funds to the $100 billion a year Green Climate Fund “as quickly as possible” to help countries most impacted by climate change.

He said: “Millions of the world’s most desperate children are already going without the food assistance that has been promised to them. I’m deeply worried that this El Nino and increasing extreme climate events are going to push millions more people into extreme hunger or worse. Those attending the World Climate Conference need to understand the current system for feeding those most at risk is broken and much more needs to be done to help the poorest become more resilient to climate shocks.”

At two separate panel discussions on the side on global leaders’ negotiations, World Vision spokespeople and experts will address the challenges the world faces and propose mitigation means.

On Wednesday afternoon, Christopher Armitage, World Vision’s Food Security and Climate Change Advisor will join experts from other NGOs for the Partnering to Scale-Up Climate-Smart Agriculture in Africa: From Policy to Tangible Impact discussion at Paris Le Bourget’s Room OR 03.