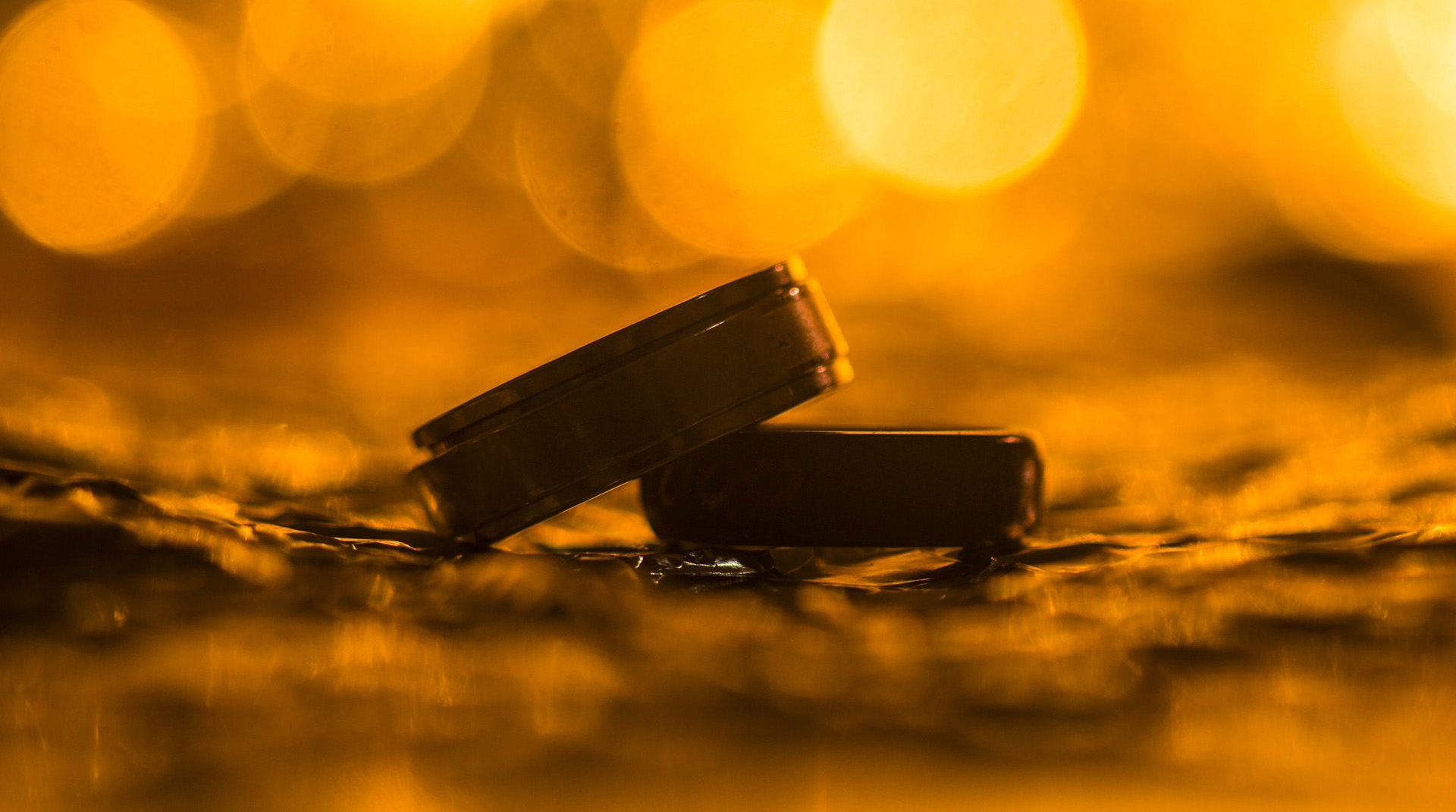 Fifteen-year-old Denisa is engaged to a 28-year-old man. But it is not her choice - she’s being pressured into marriage by her family.

"At first it was like a bomb”, Denisa, who's from Albania, said. “My family was trying to convince me. It was like my body was there but my head and heart wasn’t … I can’t believe that at this age I have to make such a decision in my life.”

Denisa’s friend, 16-year-old Ermenda, is all too familiar with stories like this.

“This upcoming school year Denisa and other ‘Denisas’ probably won’t be attending school. They won’t be doing homework after one o’clock in the afternoon, but will instead be serving the lunch to their fiancees or husbands.”

Every year, 15 million girls under the age of 18 are married.

School is a key factor in the fight back against child marriage. When there are education and employment opportunities for girls, the number of child marriages declines.

Every year of secondary education reduces the likelihood of a female marrying while she is still a child. However, education alone cannot protect a girl from early marriage - it takes tackling the root causes to do that.

As well as providing quality education for girls, governments need to set 18 as the legal age of marriage for girls and boys, and fund social protection for children and families so they are not turning to early marriage as a means of income.

But it takes more than just the government to end child marriage.

It takes children themselves, who - when empowered and listened to - are agents of real and lasting change. Children like 14-year-old Samia, who lobbied her local government and police to take action and call off her friend’s wedding in Bangladesh. And Tuli and her six friends, who call themselves The Seven Bravehearts from Bangladesh. They got national attention for stopping the marriage of several girls in their community.

It takes communities standing alongside children like Samia and Tuli. In countries such as Nepal and Malawi, World Vision helps to strengthen child protection groups, so they can respond to child marriage and together learn about safer practices for girls and boys.

In countries like Afghanistan, Lesotho, and Mali, World Vision is joining with religious leaders, celebrities, and political figures to change the social norms that justify the marriage of young girls.

Meanwhile in Senegal, we see grandmothers saying enough is enough and promoting conversations, including with elders and religious leaders, which encourage positive attitudes and education for girls.

It takes everyone playing their role to end child marriage.

You can help end this: join the global movement to end violence against children, to ensure girls are talking about raising their hand at school and not giving their hand in marriage.