The power of porridge 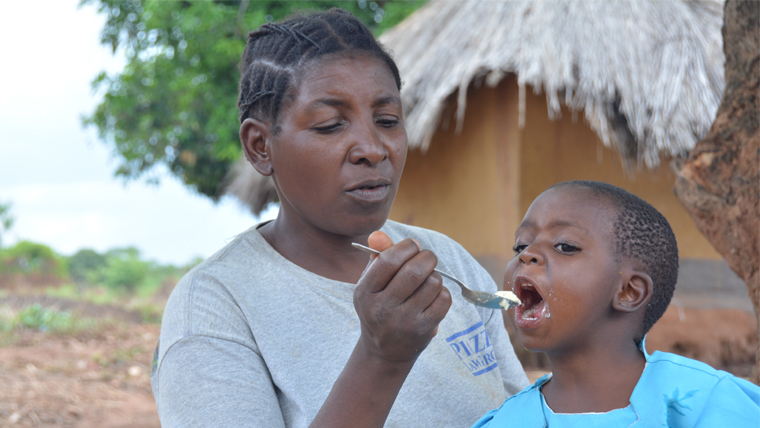 Joyce, a mother of 8, sits in her small grass-thatched kitchen, preparing a fire so that she can cook a nutritious meal for her 2-year-old daughter Loveness who is playing games with her friends and sisters outside.

In the eastern part of Zambia, where the family lives, a large part of the population participates in the farming of various crops such as maize.

But due to a lack of knowledge, community members did not know how to prepare healthy meals so that their families would be protected from malnutrition. This resulted into a high record of malnutrition cases and Loveness, Joyce’s daughter, was one of those affected.

“I had no idea of what was wrong with her, at first I thought she was just trying to be stubborn and was refusing to eat but I noticed that her weight kept on going down,” says the 46-year old mother.

It was not until Loveness became very sick when Joyce realised how serious her child’s condition was. Carrying Loveness on her back, she walked 2 kilometers to the nearby clinic.

“One morning Loveness kept crying and her temperature was very high, I ignored thinking that it was just the weather and she would get back to normal, but her condition did not change. Then all of the sudden Loveness started having a seizure and producing foam from her mouth,” said Joyce.

“I had never been so scared! I thought it was the end of my daughter’s life and I had lost hope.”

Discovering that Loveness was malnourished, the health workers immediately admitted Loveness into a feeding program while they also encouraged Joyce to go through training and join a cooking program.

“Seeing what had happened to my daughter, I was very worried and I kept on blaming myself because I had all the resources and foods that one needed but I did not know how to properly prepare the food,” says Joyce.

“I did not know much about World Vision, all I knew was that they give out non-food items, little did I know that they also impart knowledge on community members especially on issues to do with children,” she explains. “I joined a group called Maternal Infant Young Child Feeding (MIYCF) where other women were cooking for their children who suffered from malnutrition and that was when my mind was transformed.”

Maternal Infant Young Child Feeding is a nutrition group which was established by World Vision Zambia to train community volunteers so as to help reduce cases of underweight and malnourished children in communities. Community members are taught on how to prepare highly nutritious foods like porridge for their children so that they can be healthy and free from diseases.   To prevent a child from being underweight, a nutritious porridge is prepared and other nutritious ingredients like groundnuts and ground sardines are added in order to increase the nutrition value of the porridge.

Slowly, Joyce started feeding this porridge to Loveness and that’s when she realised the mistakes she was making in the past.

“I had never seen Loveness wanting to eat so much at one time, and within no time I started seeing some change in her weight,” she recalls.

After 12 days, Loveness’ weight had drastically improved. Upon noticing this, Joyce brought out all kinds of food that she kept in her granary and began to prepare a variety of different foods for Loveness and her siblings.

“Looking at Loveness today, one wouldn’t believe that it was the same baby who was very thin like a small tree branch,” she laughs. “It makes me happy seeing my daughter playing with her friends because I know that she is healthy and I would never want what happened when she was still a baby to happen again.”

“I have big hopes for Loveness, I want her to become a nurse when she grows up and complete school so that she can also help malnourished children,” says Joyce.

Joyce is grateful for the knowledge on health shared by World Vision. “If it was not for World Vision many children would have died, but we are here today and our children are healthy and happy.” 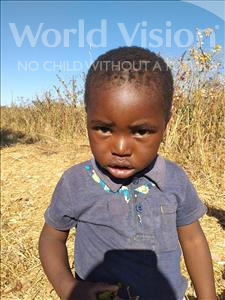 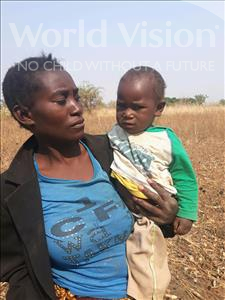 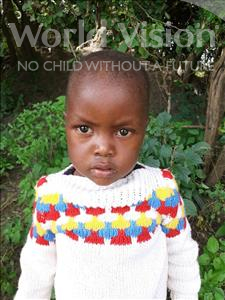 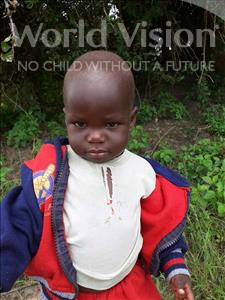 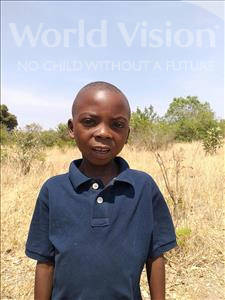 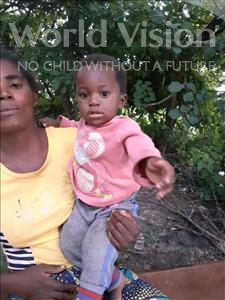 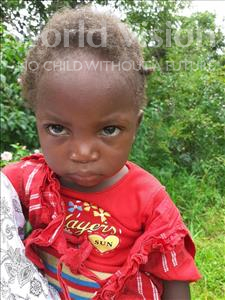 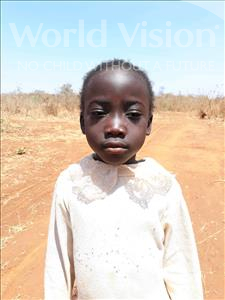 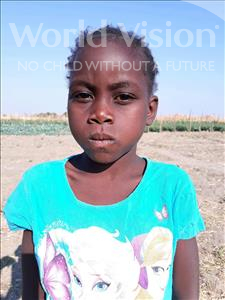 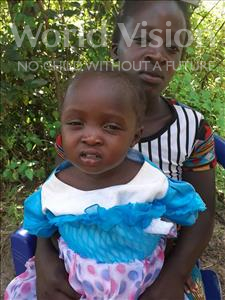 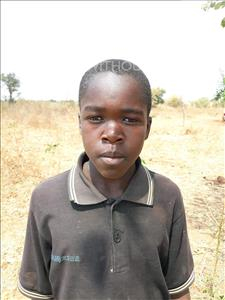 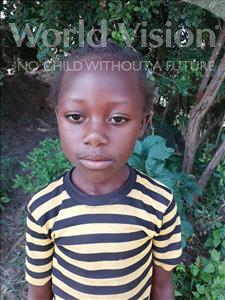 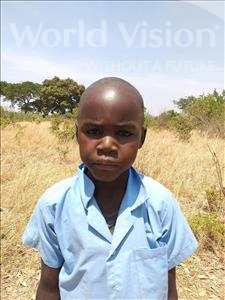 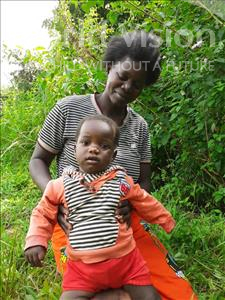 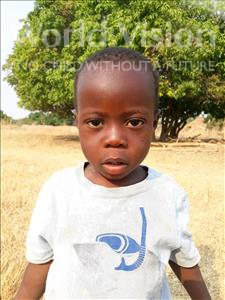 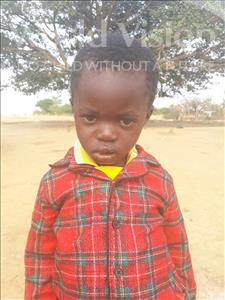 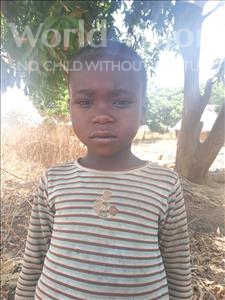 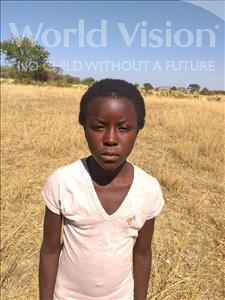 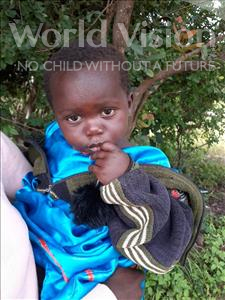 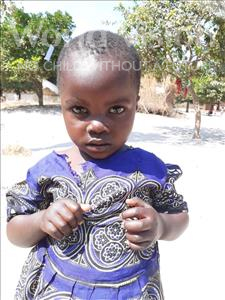