Under-18s 'should take part' in the Commonwealth Youth Forum 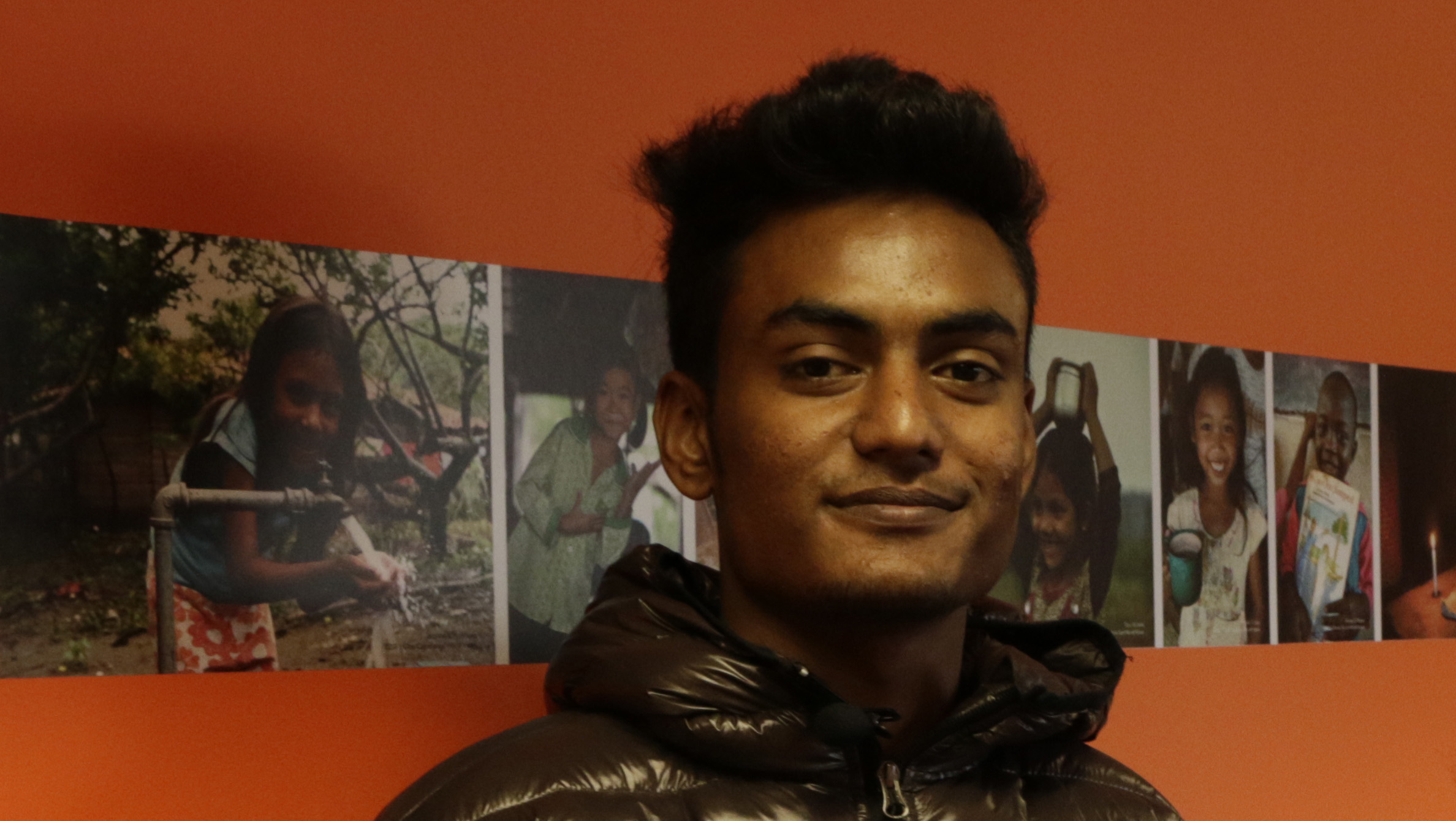 Al-Amin Bepary, from Bangladesh, is a delegate attending the Commonwealth Youth Forum in London this week.

A World Vision Young Leader, he is a former President of the Ghashful Child Forum, which is supported by World Vision Bangladesh, and the Dhaka City Youth Forum.

We are all familiar with the proverb “today's children and youth are the future of the tomorrow’s world”, so this leader of the future needs a good education and to be in good health to enable me to grow.

We, however, know that children and young people are not just the future, they are also the present. As humans, every child and young person has rights.

The main driving force of the socioeconomic development of any country is its manpower, and one of the most important elements of this are the children and young people in each society. However, countries do not pay enough attention to children or youth involvement in those societies.

The Commonwealth has defined a young person as being 15-29 years old. Sixty per cent of the total population of Commonwealth countries are also under the age of 18, but many times organisations have put limits on accepting the views of those under 18 years of age.

As a result, we fear that a large part of the population is not involved in what is going on politically. Children and young people should have the right to participate and to express their views and opinions.

I believe national and international conferences, including the Commonwealth Youth Forum, need to have a space for children and young people to express themselves, because they are the best placed to understand the problems and feelings of youth. 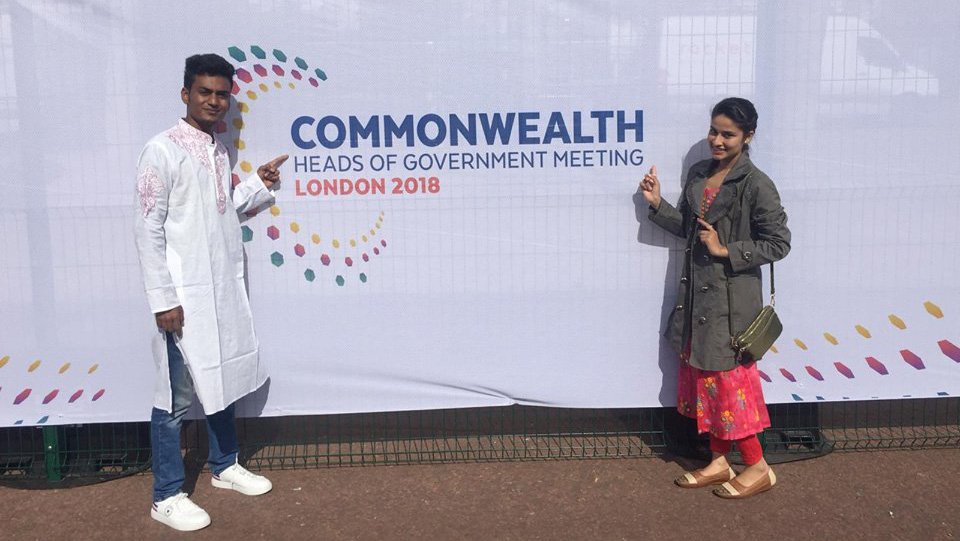 Our Ghashful Child Forum, which is a children's organisation formed and managed by children, demanded amendment of this law by using social movement, assemblies, human chains and social media to campaign for change. Later, the government of Bangladesh altered the law, which became the Child Marriage Restraint Act 2017.

Another important topic is identity. My life is my identity, and every person has the right to have a birth certificate to have an identity. Birth registration is extremely important.

However, there are many requirements for birth registration that make the process difficult. In Bangladesh, the Ghashful Children Forum undertook research on this and published the results. During this process the children organised themselves, including when they took part in focus groups and interviews, while analysing the information and writing the report.

We are also participating in actions to stop violence against children throughout World Vision’s It Takes A World campaign. The Ghashful Child Forum and the Dhaka City Youth Forum have rallied in front of the National Press Club to stop violence against children and have also been calling the public to end child abuse. One of the successes of our campaign was justice for a child who was tortured and beaten in a bathroom for three months and eventually died from this abuse. The Child Forum and Youth Forum campaigned to protest by performing human chain actions. As a result of social action like this, the perpetrator is now in jail.

And now we are at the Commonwealth Youth Forum, which is a platform to strengthen our reputation as young leaders, showcasing our vision to others. I think that the Youth Forum is an opportunity to represent the young people of my country, exercise our right to have an opinion and help make our voices heard.