Two weeks ago I stepped off a plane and into a wall of humid, hot air in Sierra Leone. As I slowly shuffled through customs, past the buckets and handwashing stations still in evidence from the height of the Ebola outbreak, I had little inkling of some of the stories I was about to hear. For me Sierra Leone is one of those countries that I thought I knew well, and thought I understood because I’d been working on advocacy and policy around the Ebola crisis for so long – but I was awe struck by this beautiful, resilient country.

It had taken a taxi, two flights, a boat and a car, but I had finally arrived in Freetown, Sierra Leone and had a couple of days to spare before the Member of Parliament I was hosting, Mike Kane, arrived for his visit. Mike had recently been serving as the shadow minister for DFID, the Department for International Development, from the Labour benches, and we were eager to show him some of the successes of the work DFID had helped to fund during the Ebola crisis, as well as highlight the growing issue of sexual abuse.

Sierra Leone, a country whose children have already been through so much, now faces another problem. Sexual violence and the sexual exploitation of children - already widespread prior to Ebola - has increased dramatically. Police records show that monthly child sex abuse rates have increased by 69% in the last two years.

Nothing puts your life into perspective quite as much as an informal chat with our staff members in the field. While I was spending time in Westminster behind my desk, or stuck on a delayed Southeastern train, they were saving countless lives through our Safe and Dignified Burials project. In a country where traditional burial often means washing and preparing your deceased family member’s body, this UK-government funded project allowed communities to bury and hold a funeral for the contagious remains of Ebola victims in a safe way. Burials observed cultural customs and faith traditions for both Christians and Muslims and prevented family members from exposing themselves to the virus. Altogether, our brave burial workers worked across the country in more than 50 teams, and buried more than16,000 people at the height of the Ebola crisis.

We’ll never know how many more lives they saved through doing this.

Ebola has changed the fabric of the country. 4000 people died in the epidemic and there are now over 8,600 orphans in Sierra Leone who are fending for themselves or living with extended family members. Ebola has gone, but its effects will be long felt, and it is our duty to make sure the world doesn’t forget this beautiful and resilient country. Mike soon arrived, ready to listen to children’s’ and survivors’ stories, in the hope that he can help make the international community sit up and listen.

After Mike arrived we headed to Bo, Sierra Leone’s second city. After a four-hour journey through some very bumpy terrain we arrived at the home of Sarah, one of the children World Vision is helping in the district. Sarah is a 15-year-old survivor of rape.

Her family had very little money and things were tough after her father lost his job in the economic downturn that accompanied the Ebola crisis. Her father was very grateful when an ‘uncle’ (a family friend) offered to cover Sarah’s school fees and let her live with him and his family so as to be closer to the school and save on transport costs. But one evening, ‘uncle’ barged into Sarah's room and raped her. When Sarah fell pregnant, her attacker had ideas of marriage, but this was not Sarah's choice, and not something she wanted for her or her child. Sarah left, and found refuge in a shelter run by World Vision’s partners Commit and Act.

Life is tough, but Sarah hopes to go back to school and study to become a social worker. Her goal is to help care for other vulnerable children who may have been taken advantage of and who have no one to support them. She can understand their plight.

Unfortunately, Sarah’s story isn’t rare in Sierra Leone – but we want it to be.

In Sierra Leone, we’re working with rape survivors who are left to deal with unwanted and forced marriages, serious mental and physical health issues, pregnancy and sometimes death. Sierra Leone has the fourth highest rate of maternal mortality in the world, and teenagers make up 40% of all its maternal deaths. What’s more, the very real fear of rape has led many families to marry their daughters off at an early age in the hope that this will help protect them from predators. In Sierra Leone, 44% of girls are married before the age of 18 and they live with the grim educational and health consequences for the rest of their lives.

By meeting children like Sarah, and understanding the role of INGOs like World Vision and the problems that persist in Sierra Leone, Mike was able to understand what needs to be done. It is wonderful to see a Parliamentarian get inspired by our work and champion the issues of children. Mike has returned to the UK with renewed passion for ensuring that child protection remains front and centre of the UK’s development programme in Sierra Leone, and as a member of the opposition, will be making sure that the Department for International Development doesn’t lose sight of the importance of protecting children like Sarah.

Through global solidarity and a concerted international effort the Sierra Leonean people have ended Ebola. With the same assistance, they can end the sexual exploitation of vulnerable children. Discover how you can help our work safeguarding the lives of children in post-Ebola Sierra Leone» 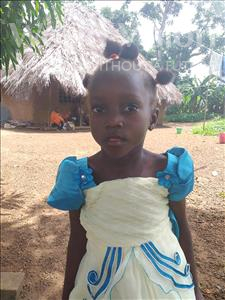 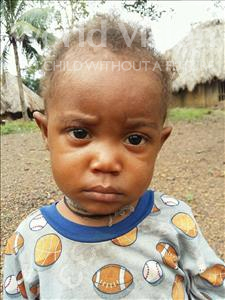 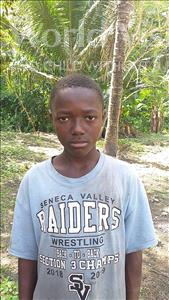 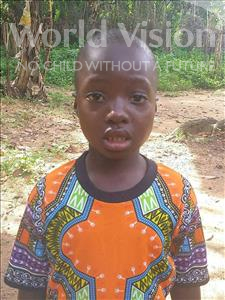 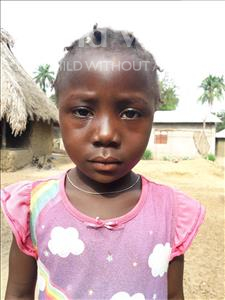 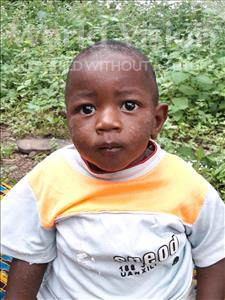 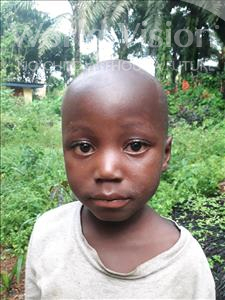 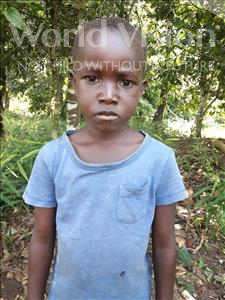 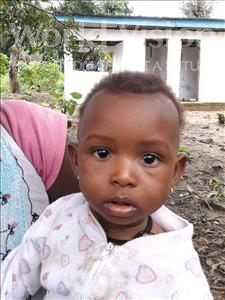 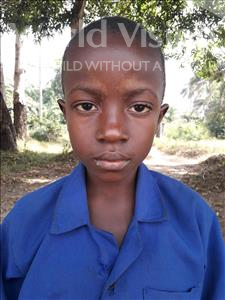 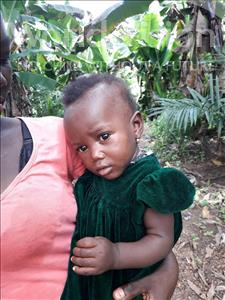 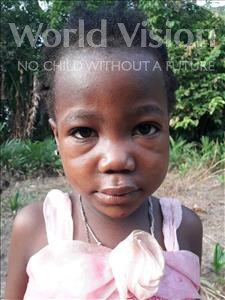 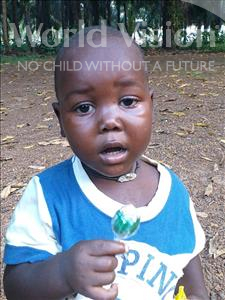 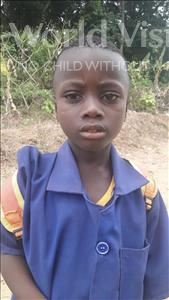 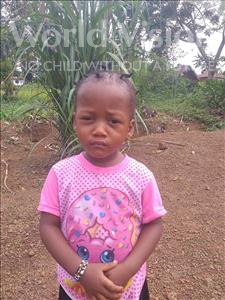 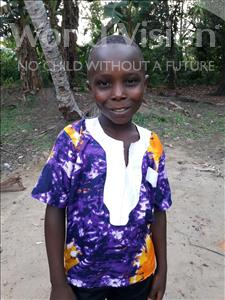 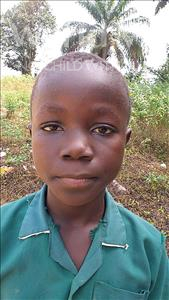 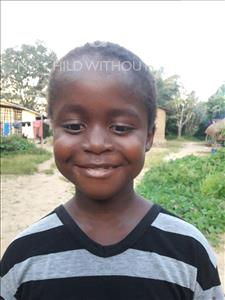 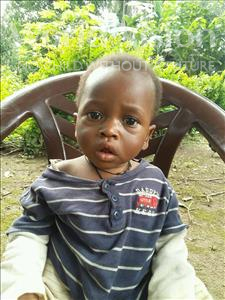 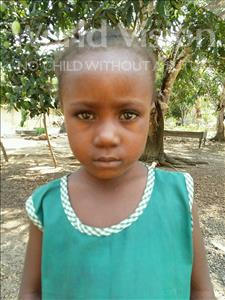