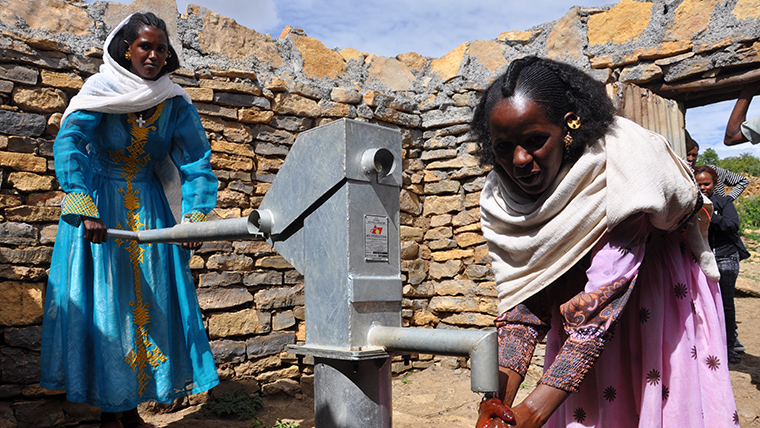 Ethiopia is currently experiencing its worst drought for decades, affecting an estimated 10.2 million people. We have been working to repair and restore existing water supplies so that community members like Letekiros and Kedan can access clean and safe water for their families... 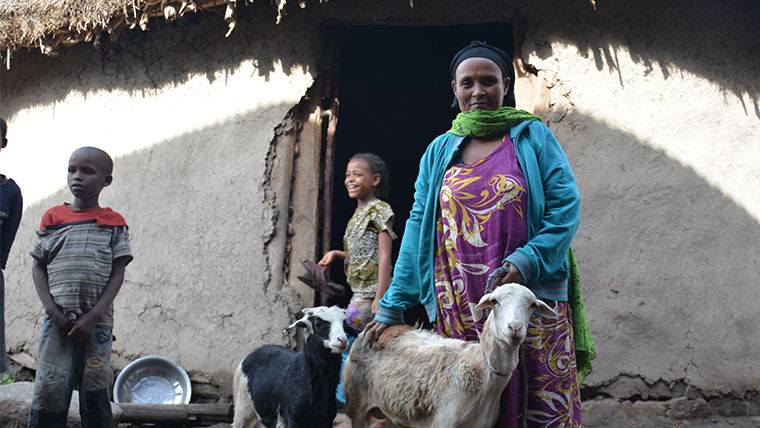 Thirty-two-year-old Shega is worried for her three children. While she lives just a few metres from a concrete water reservoir, she still has to walk for three miles to access water clean enough for her family to drink. For many mothers like her, the drought in Ethiopia is drying up water sources and destroying crops – two issues that are now being addressed through our intervention… 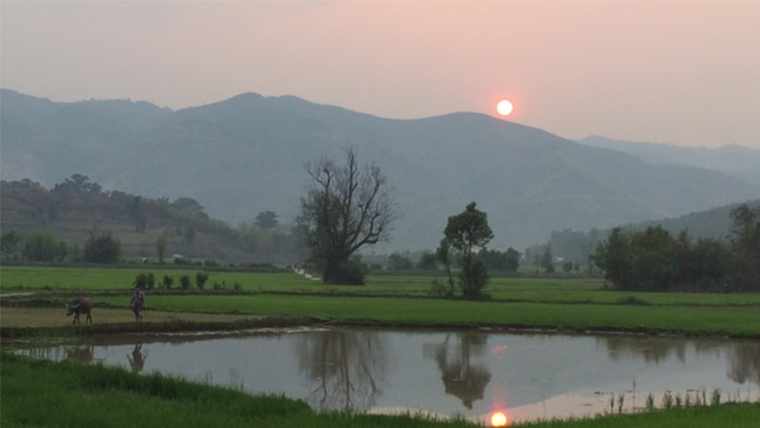 How can we minimise the impacts of a natural disaster? WVUK’s Rachel Canclini Kettle travelled to Myanmar to see how our work was helping communities to do just that; through early warning systems, laying cement roads and forming savings groups so that women of the community can support each other with money and resources. Rachel felt lucky to have been able to visit and see the impact our work is having… 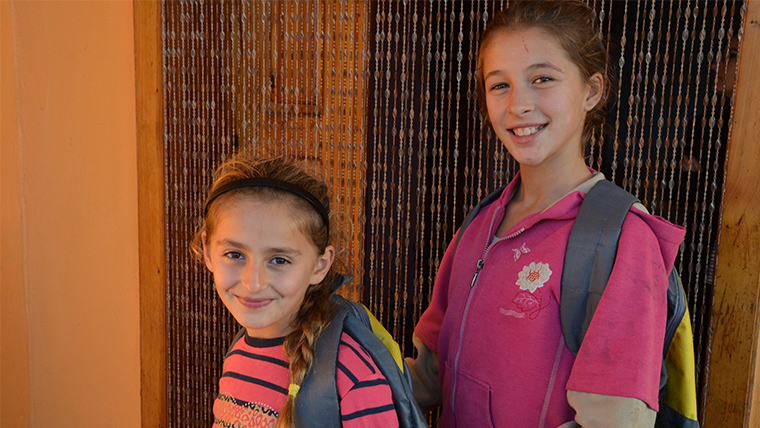 Restoring hope | Getting children to school in Albania

Twelve-year-old Emanuel's transport to school was withdrawn due to lack of funding, and so he had a long trip to class and back every day, even in severely bad weather. He was often ill due to this, until we were able to intervene and make it easier for Emanuel, and hundreds of children like him, to get to school again.. 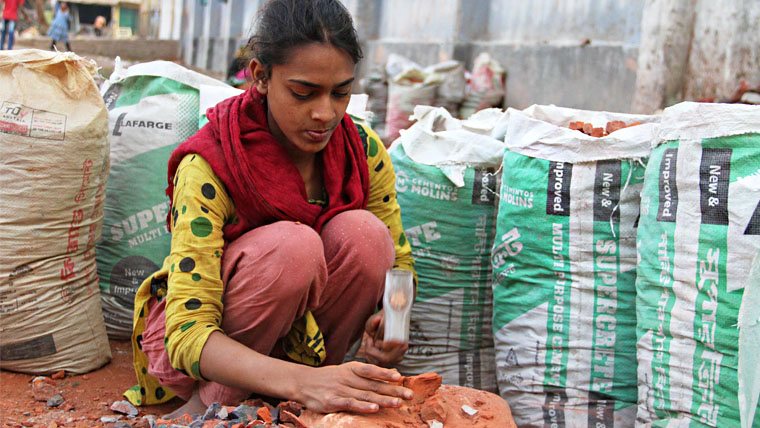 At just 12 years old, Mina has concerns that far exceed her years. Her hands are scarred and continually sore because of her job breaking bricks, and she only eats two small meals a day. However, one of our projects in Bangladesh is giving her hope that she can follow her dream of becoming a Police Officer. 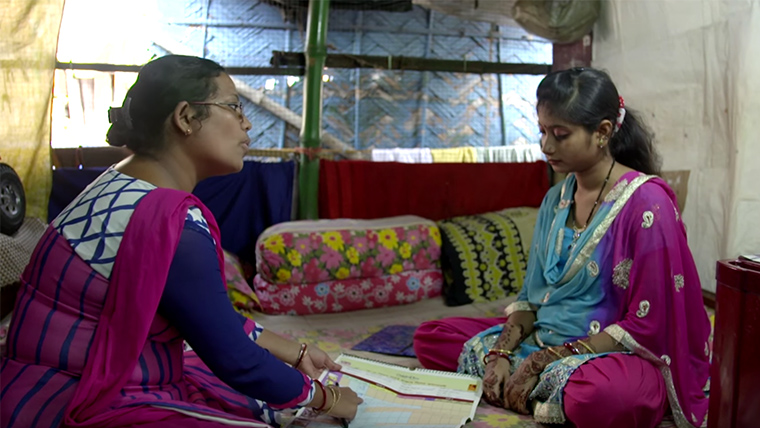 Who knows best what children and communities in poverty need? Try asking them!

Caught up in the ambition to do good, and the rush to deliver programmes under tight timelines, international development NGOs run the risk of failing to listen to the very people they are trying to help. By listening, regularly and carefully, to the children and communities we're supporting, we are finding that we can achieve even greater change… 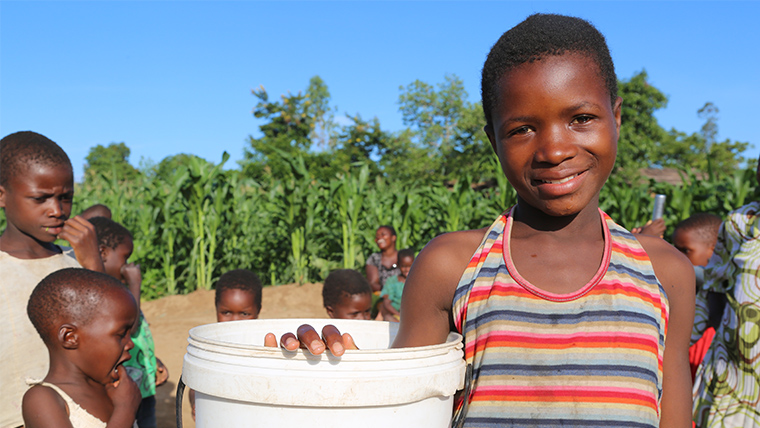 11-year-old Priscilla had to walk miles across hot terrain every day to collect water for herself and her grandmother, often encountering threats such as hyenas. Since we renovated the borehole in Priscilla's community, she no longer has to make the dangerous journey, and she can focus on achieving her dream of becoming a teacher. 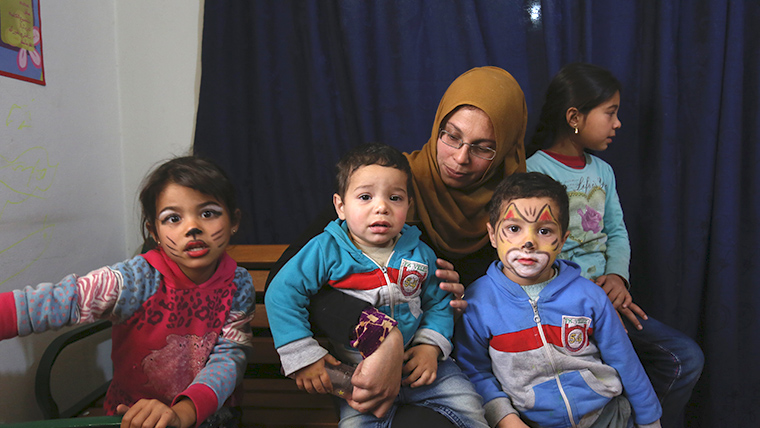 The stress of war on parents | Supporting refugees in Lebanon

Inside a school in Lebanon’s Zahle, 30-year-old Suriya is trying to stop her 4-year-old son, Ahmed, from running around the room. It’s been four years since Suriya fled Damascus with her husband and three children. Even though time has passed, the memories of bombs, killings, and war are fresh in her mind. Bringing up children amidst a crisis is challenging... 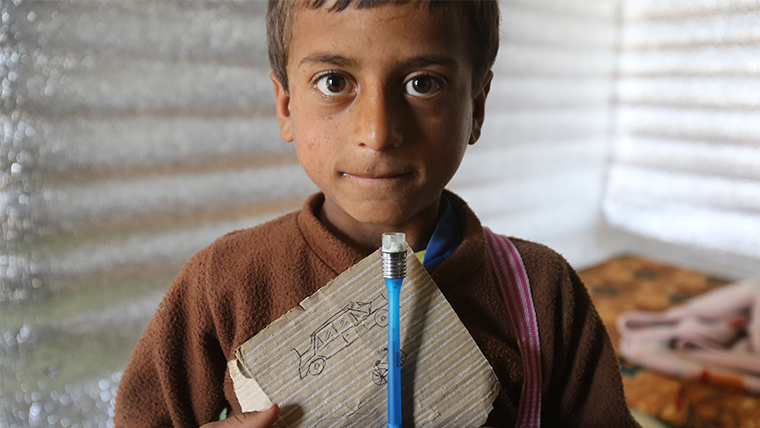 Fatima, 35, mother-of-six fled Aleppo for Lebanon in 2012. Her husband left her shortly after the war had started. Today, more than three years later, she and her children live in a tiny makeshift tent in Jeb Jannine, the western part of Lebanon’s Bekaa Valley. While she knew life as a refugee would not be easy, Fatima never thought she’d be relying on her children to support the family.

For most mothers, daily life revolves around the items on each day’s to-do list: heading to work, helping with homework, cooking, getting the children to bed. In some ways, daily life for a refugee mother is similar; they do many of the same things for their own families. But doing those things looks entirely different for a mother whose family has been forced from their home by war... 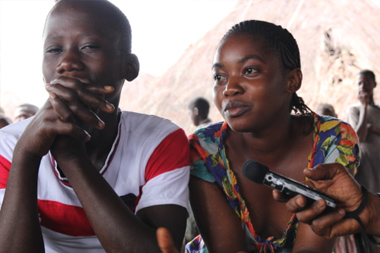 Together with Annie of Fable and Folk, our Social Media Manager Kate recently had the opportunity to visit our child sponsorship work in Jaiama Bongor, Sierra Leone. Inspired by Alice’s stories of change through Kids’ Clubs, Kate and Annie spoke to the local group in one village to hear how the Ebola crisis has affected their work.